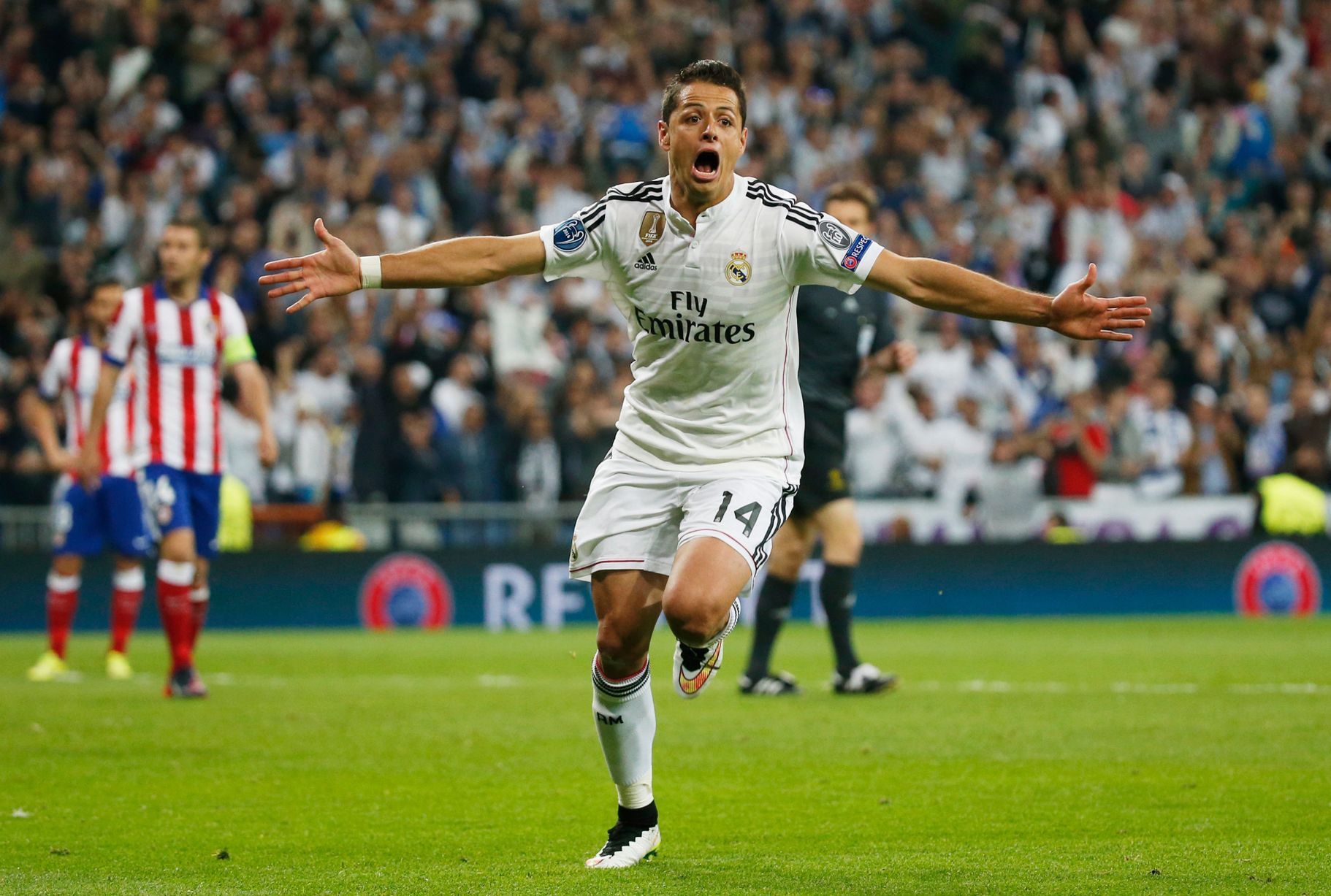 Javier Hernandez seems a tad overly confident in himself claiming that Real Madrid, who have already refused to make his loan deal permanent, ‘will have to fight with other clubs’ for his signature.

The Spanish giants decided against taking Chicharito permanently after the Mexican striker spent a season-long loan at the Bernabeu. While it appears pretty evident that they no longer require his service up front, Hernandez scored the winner against rivals Atletico Madrid in the Champions League quarter-final.

“Now I’m with Manchester United. Madrid did not activate the option to buy me. If Madrid want me next season they will have to fight with other clubs that want me.

It’s going to be an interesting summer for Javier Hernandez.