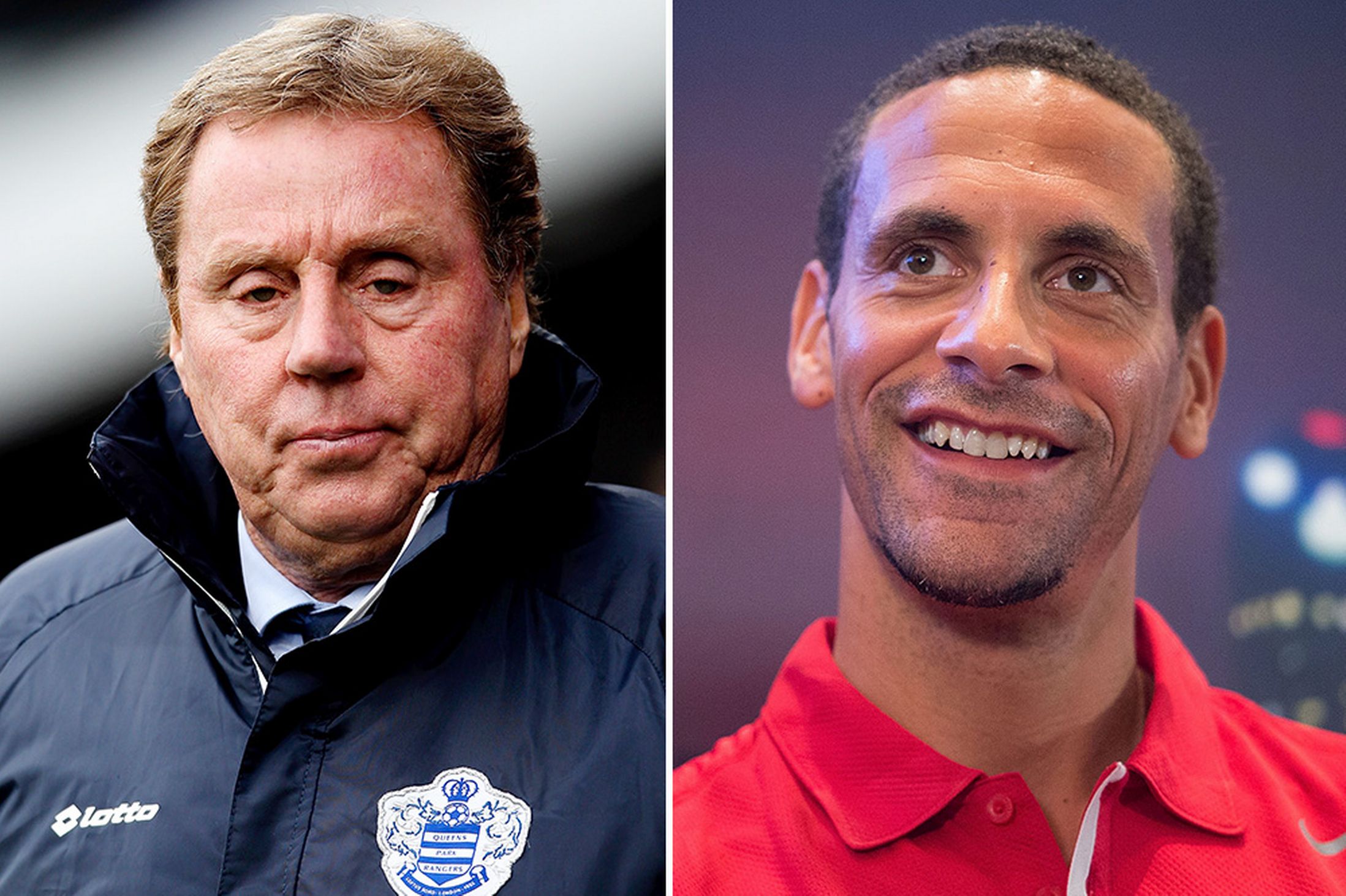 Harry Redknapp has tipped Rio Ferdinand to become the next West Ham United manager following his retirement from playing football.

However, the most likely situation for Rio right now is a break from the game. Maybe a few appearances on television next season as a pundit but after all his years in the game, Ferdinand deserves a break.

Retirement is one of the most difficult parts of a footballer’s life but Ferdinand is already having a tough time since the passing of his wife.