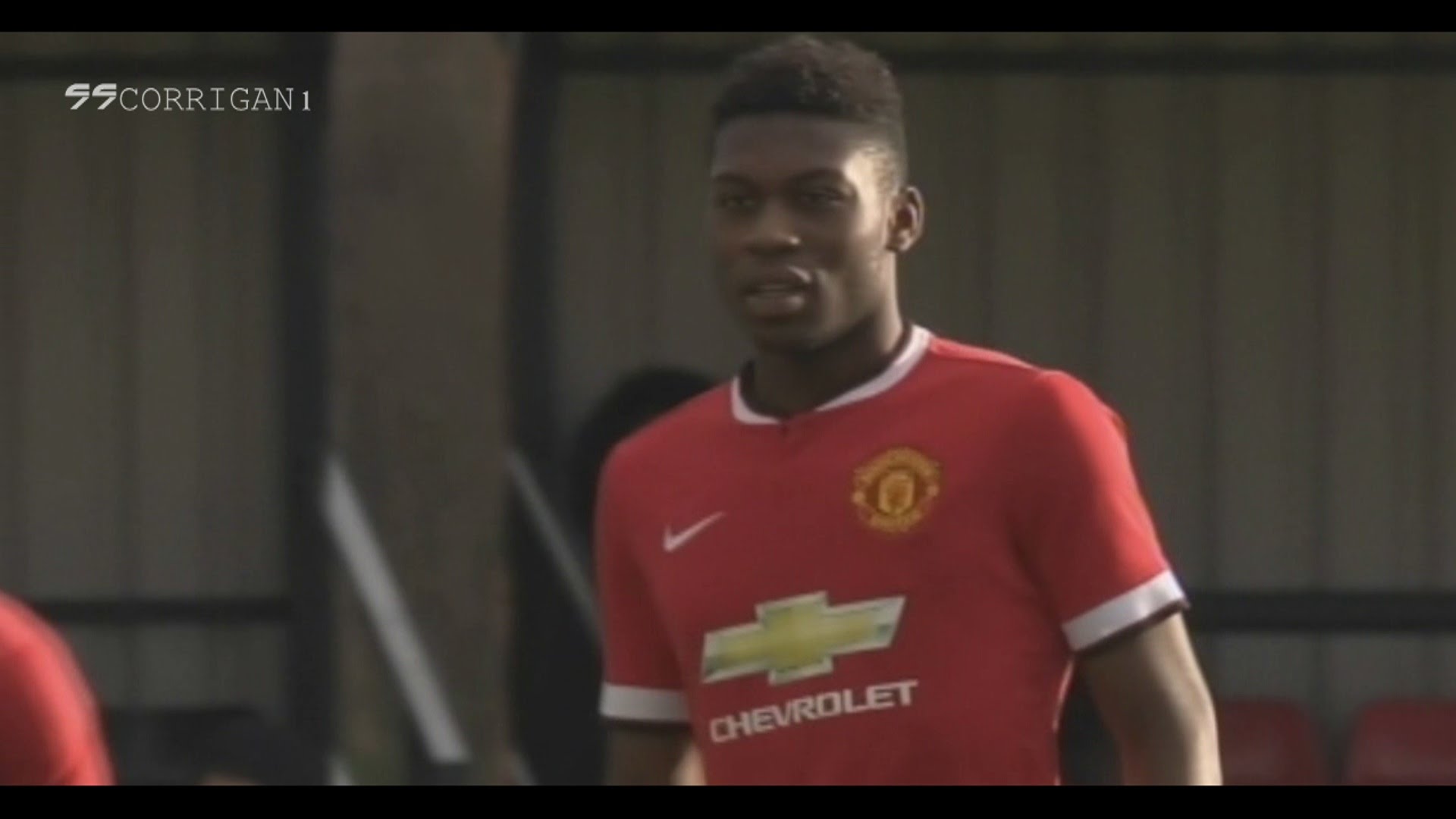 Timothy Fosu-Mensah, who caught Manchester United’s attention during the AEGON Future Cup when representing Ajax, completed a move in 2014.

The Netherlands Under-16 international has since forced his way into Paul McGuinness’ Under-18 squad.

Below is a video showcasing Fosu-Mensah’s tackling ability, passing and skills.