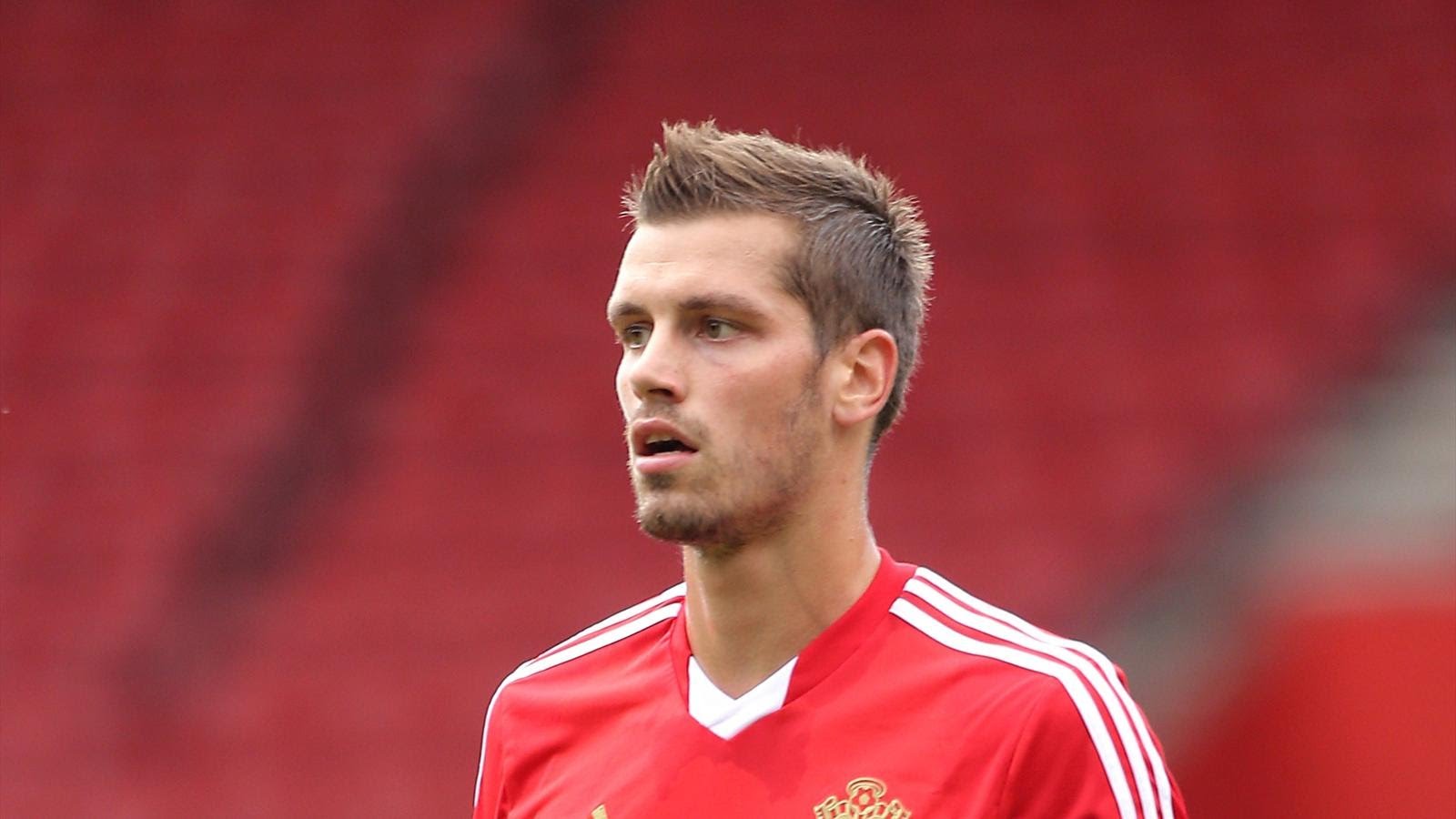 Morgan Schneiderlin faces a big decision this summer as he looks set to leave Southampton in search of Champions League football.

Manchester United are believed to be interested in the French midfielder as several reports suggesting the club are leading the race for his signature.

It’s typical of footballers nowadays to flirt with situations like these on social media and it’s very annoying if you’re a fan of the present club. For instance, imagine the uproar if David de Gea was taking pictures while on holiday with captions such as “Somewhere on Planet Earth… Thinking about what the future holds… #VacationTime”

Somewhere on Planet Earth … Thinking about what the future holds …. #VacationTime pic.twitter.com/luKg2sGKo5

Come on, man. Less of the bullshit and get on with your life. Return from holiday, see how negotiations are working out and make your decision.

One response to “Schneiderlin pictured ‘thinking about what the future holds’”