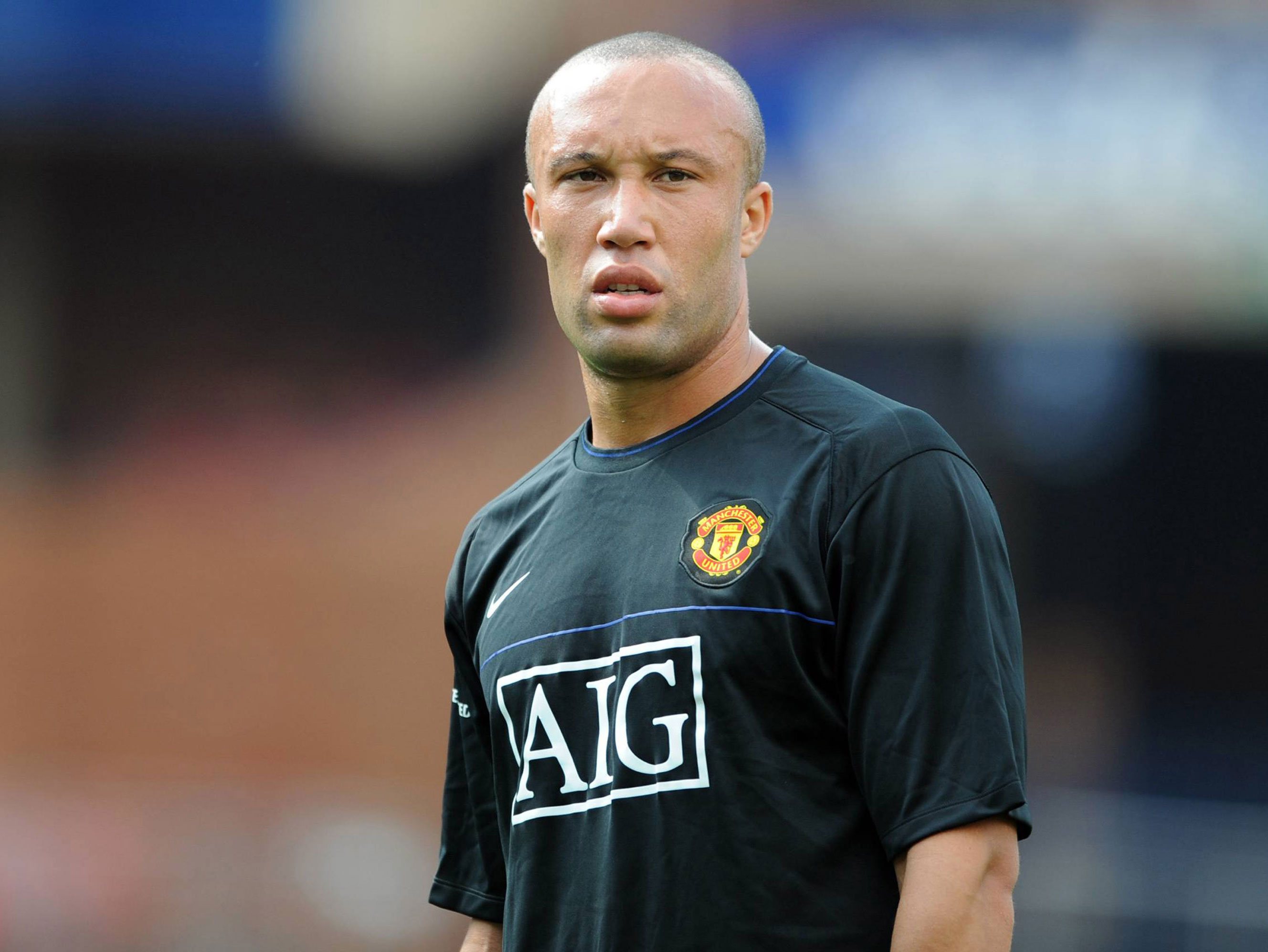 Mikael Silvestre has paid tribute to his former defensive partner Rio Ferdinand following the Englishman’s decision to retire from the playing football.

Speaking to the official Manchester United website, Silvestre explained how Ferdinand managed to make everything look easy as a centre-half.

“He made everything easy.

“You need to be like that when you play at the back because you must show composure more than anywhere else on the field. It was what Rio was really good at and also, with his technical ability being so high, he was relaxed on the ball and capable of always making the right decisions.

“He was a good leader too so it was a pleasure to play alongside Rio for so many years. He has been one of the best centre-halves in the English modern game. So, yes, it’s time for him to retire now but he has done so well for United and England.”