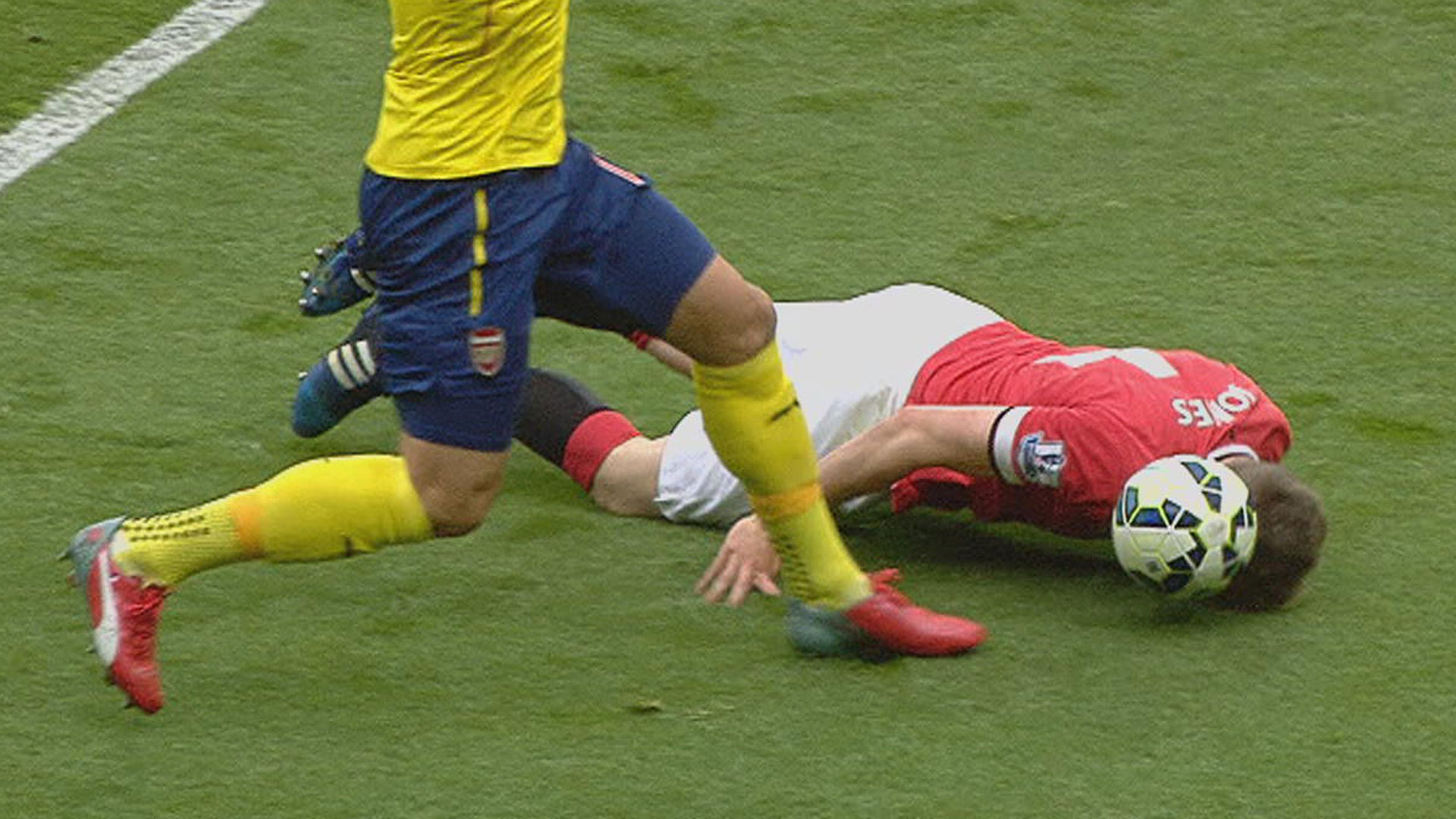 Whether you agree with it or not (most of you won’t), according to new research from the International Centre for Sports Studies (CIES), Phil Jones ranks as the top U23 central defender in European football.

It was funny enough when Sir Alex Ferguson praised him to the extent of claiming he could one day be the greatest Manchester United player of all time.

We’re not against Jones or anything but such statements are laughable. He’s a good defender that needs to improve in order to make it at a club like United. That’s it, really.