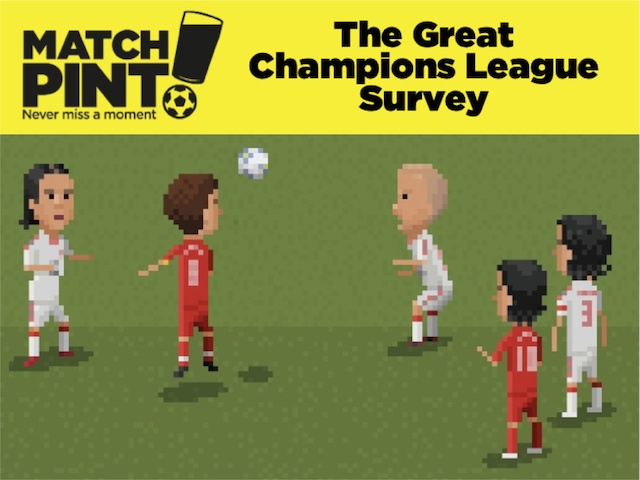 English clubs have been voted as having the worst manager, individual player and squad to win the Champions League, by football writers from around the world.

Traoré’s Liverpool team in 2005 were voted the poorest side to lift club football’s greatest prize, whilst former Chelsea boss Roberto Di Matteo was singled out by 70% of the sports writers surveyed as the worst dugout dweller to ever mastermind a victory.

Elsewhere in the study, Ronaldo (the fat one), with over half the vote, was elected as the greatest ever player to miss out on Europe’s top prize ahead of two men still in with a chance of winning it, Zlatan Ibrahimovic and captain of Juventus, Gigi Buffon.

Key findings from the survey