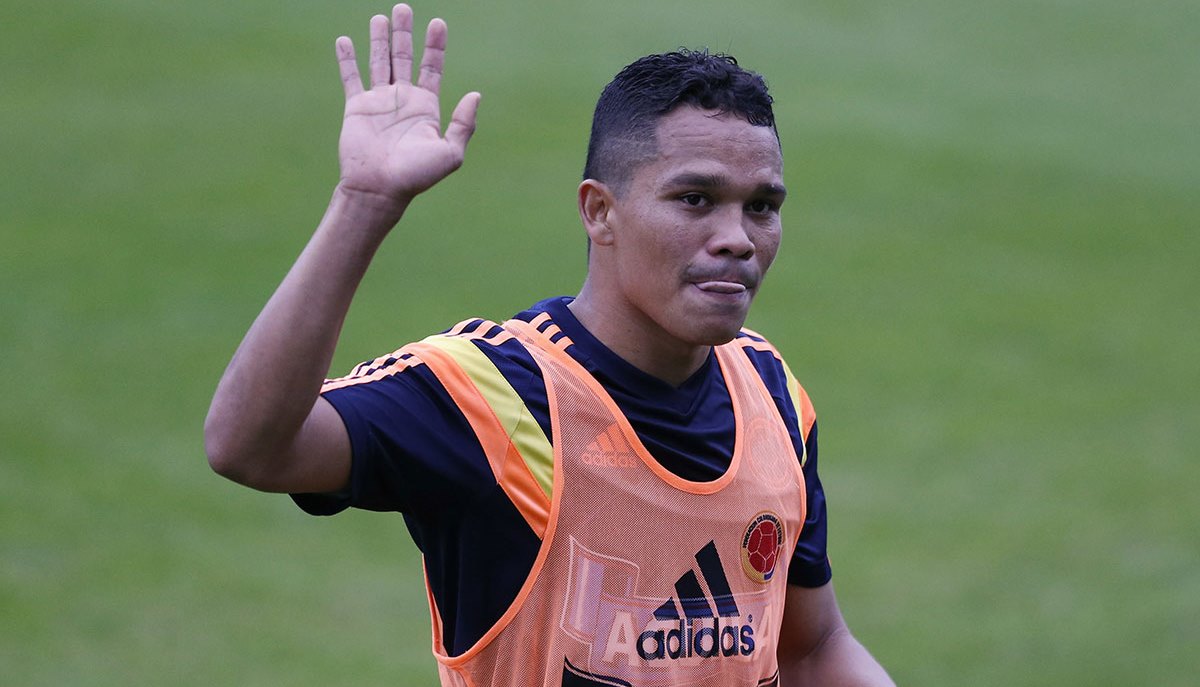 “I think Carlos has more chances of playing in Serie A than any other competition,” the player’s agent, Sergio Barila, told LaRoma24, as per the Express.

“First we need to talk to Sevilla and we respect the club.

“If the player is put on the market, we will evaluate the offers.

“Carlos wants to stay in Europe, and next year Sevilla play in the Champions League and he would be happy to play there with Sevilla.”

Manchester United are known to be seeking new forward recruits after letting Radamel Falcao return to AS Monaco after an underwhelming season-long loan.

Bacca, however, has scored 34 times in 71 appearances for Sevilla following move from Club Brugge back in 2013. He scored twice as they won their second Europa League title in as many years last month.