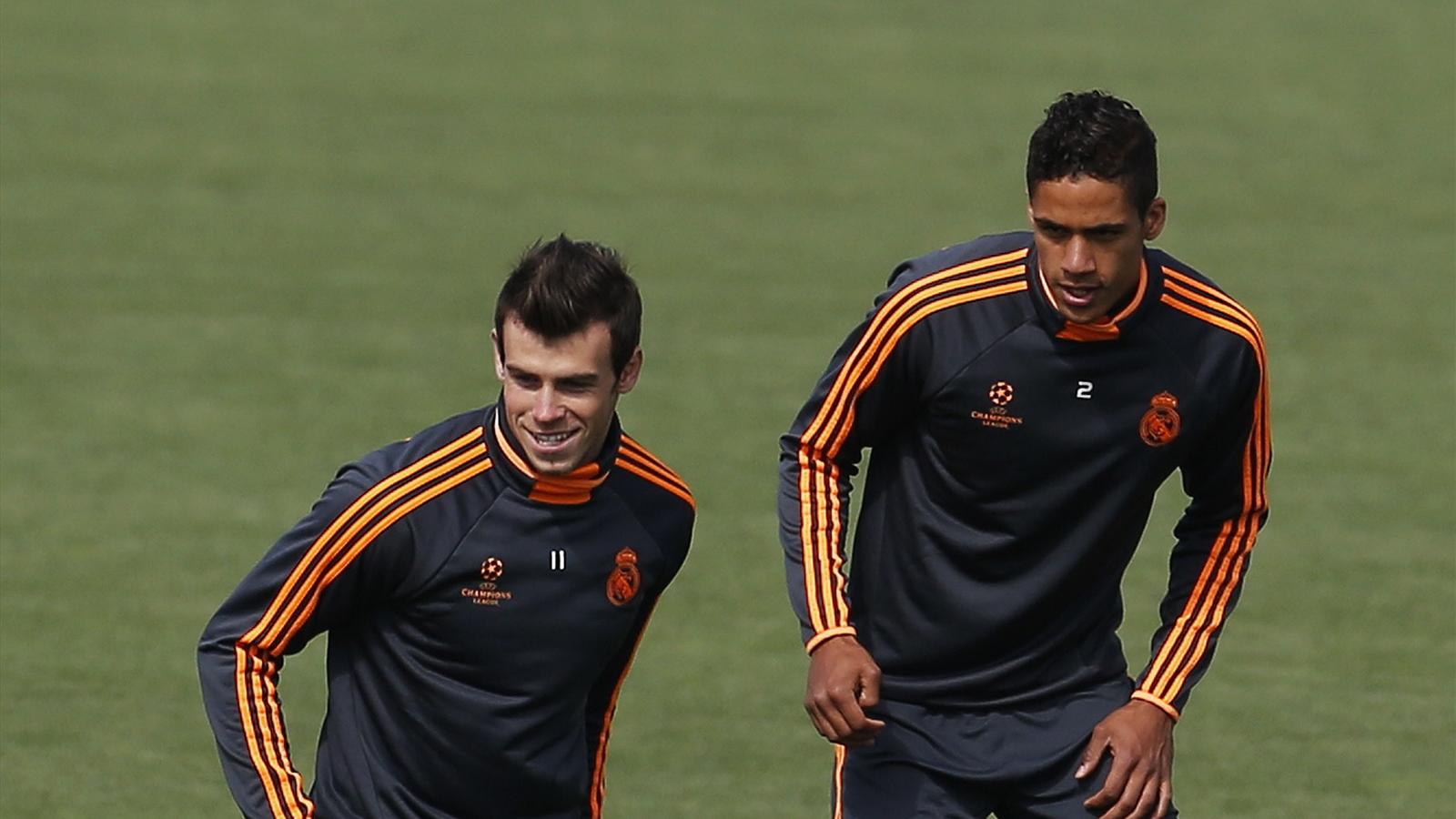 It seems fair to piss on Real Madrid’s cornflakes as they lure David de Gea away just like they did in 2009 with Cristiano Ronaldo, but whether the report is truthful or not remains to be seen.

Whilst Real Madrid may not be keen, United will never know their chances unless they ask. It’s been a long time since Varane was linked with a move to Old Trafford and after a season of lacking defensive know-how, the reoccurrence should be no surprise.

Oh, the days when we said no to Varane and opted for the greatest centre-half of our time… Phil Jones. What a time to be alive.

Further developments of the story have come from another Spanish source named Cuatro TV who say United have put a double bid on the table. It is expected that Real Madrid will say no to any potential offers which is expected at these early stages of the summer.

Mundo Deportivo believe the double bid worth a huge £110 and would signal a huge sign of intent from Manchester United. Ed Woodward going from zero to hero in the space of two years after a real clusterfuck in his first year as chief executive working alongside David Moyes.

All outlets reporting on the large bid have all said it will be rejected despite how big the offer on the table is. If Real Madrid want to play hardball than so should we by not giving in too early on de Gea.

It is inevitable that our first choice goalkeeper will leave this summer but if he can drag it out a bit the Spanish giants may squeal and become easier to negotiate with. Who knows? Woodward does…(n’t).