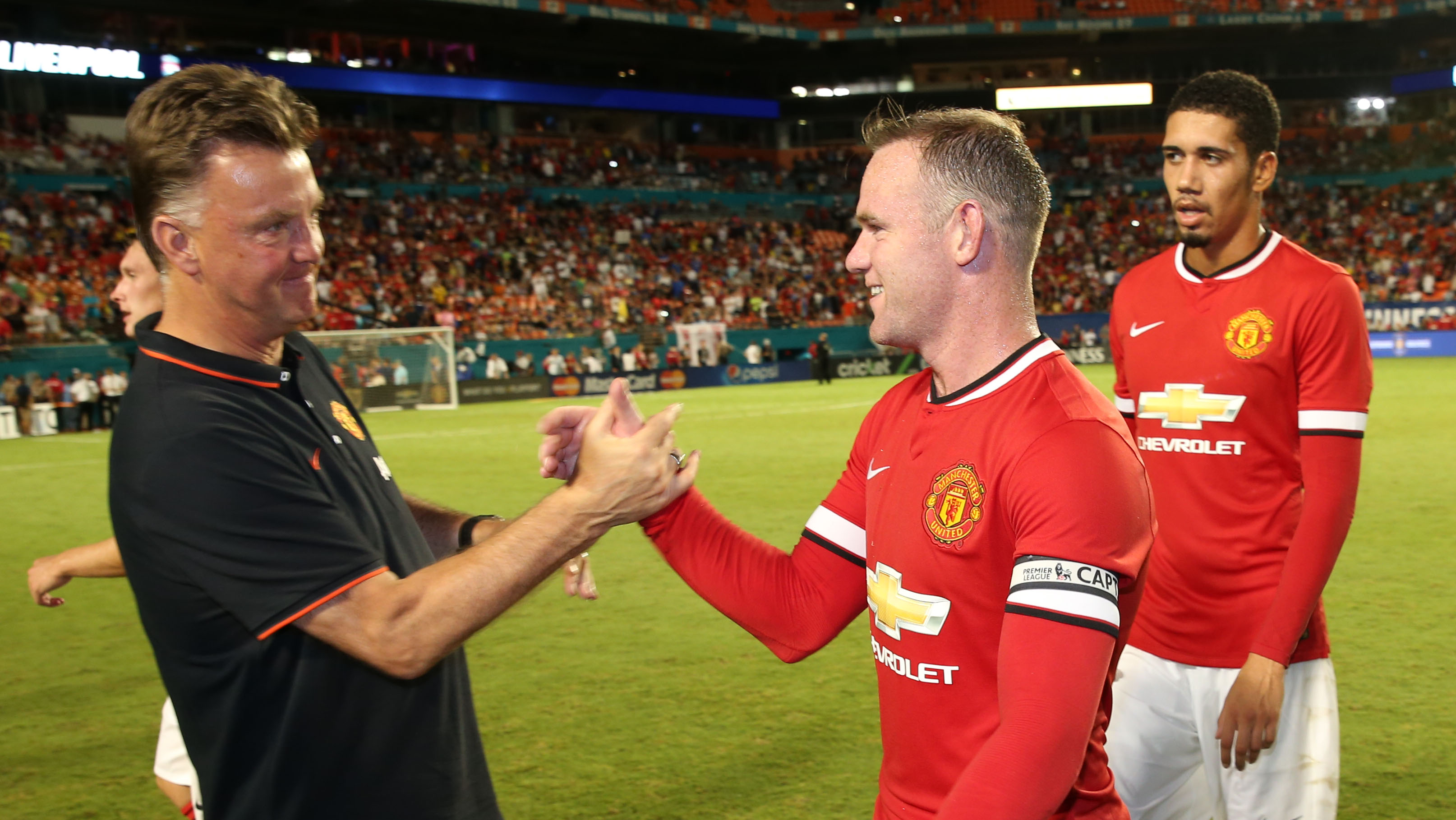 Louis van Gaal sings praise of his captain Wayne Rooney, who he refers to as a democratic leader. The England international can cross the line but is also a controlled captain.

“He is always setting an example for the other players and maybe Wayne is the example for the team’s fighting spirit. Sometimes he can cross the limits but when you review his season you can say that he is a controlled captain. He will always argue with the referee but he did it at the right moment in a positive way.

“I think after one season I can say I made the right decision to make him our captain. I am very happy with him.”

It sounds as though, for once, Wayne is settled and happy at Manchester United.