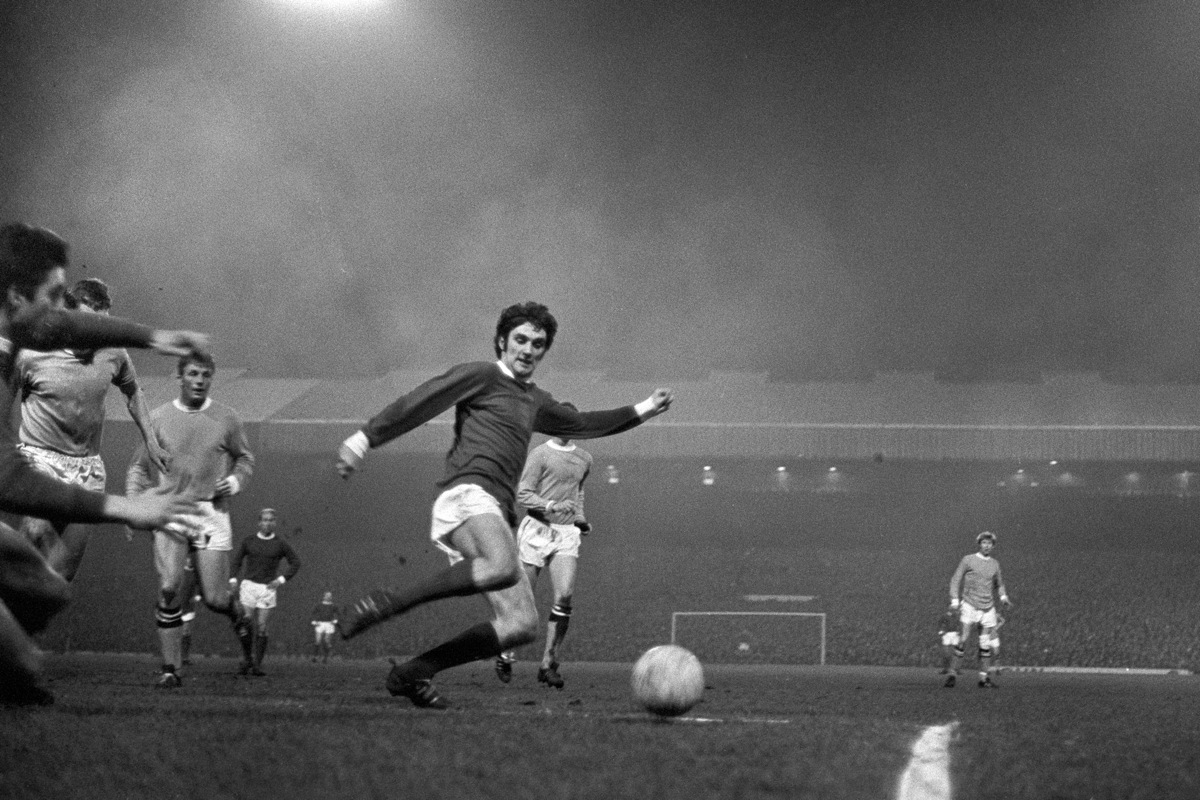 Under the guidance of Sir Matt Busby just 10-years after the Munich Air Disaster, United made history again.

The first goal came through Bobby Charlton eight minutes into the second half. The lead only lasted 22 minutes before Jaime Graca scored for Portuguese giants Benfica. If it wasn’t for goalkeeper Alex Stepney later on in the game, United would have had to wait another 29-years to be crowned European champions. Eusebio broke through but Stepney recovered well during a one-on-one with the 1965 Ballon d’Or winner, who immediately applauded the save showcasing great sportsmanship.

Extra-time was upon us, testing the players’ fitness. George Best put United in the lead again three minutes in. Benfica were unable to turn the tie around with Brian Kidd, who was celebrating his 19th birthday, adding United’s third and Charlton rounding off his second of the night.

Denis Law was out with a knee injury yet Manchester United still managed to score four goals.