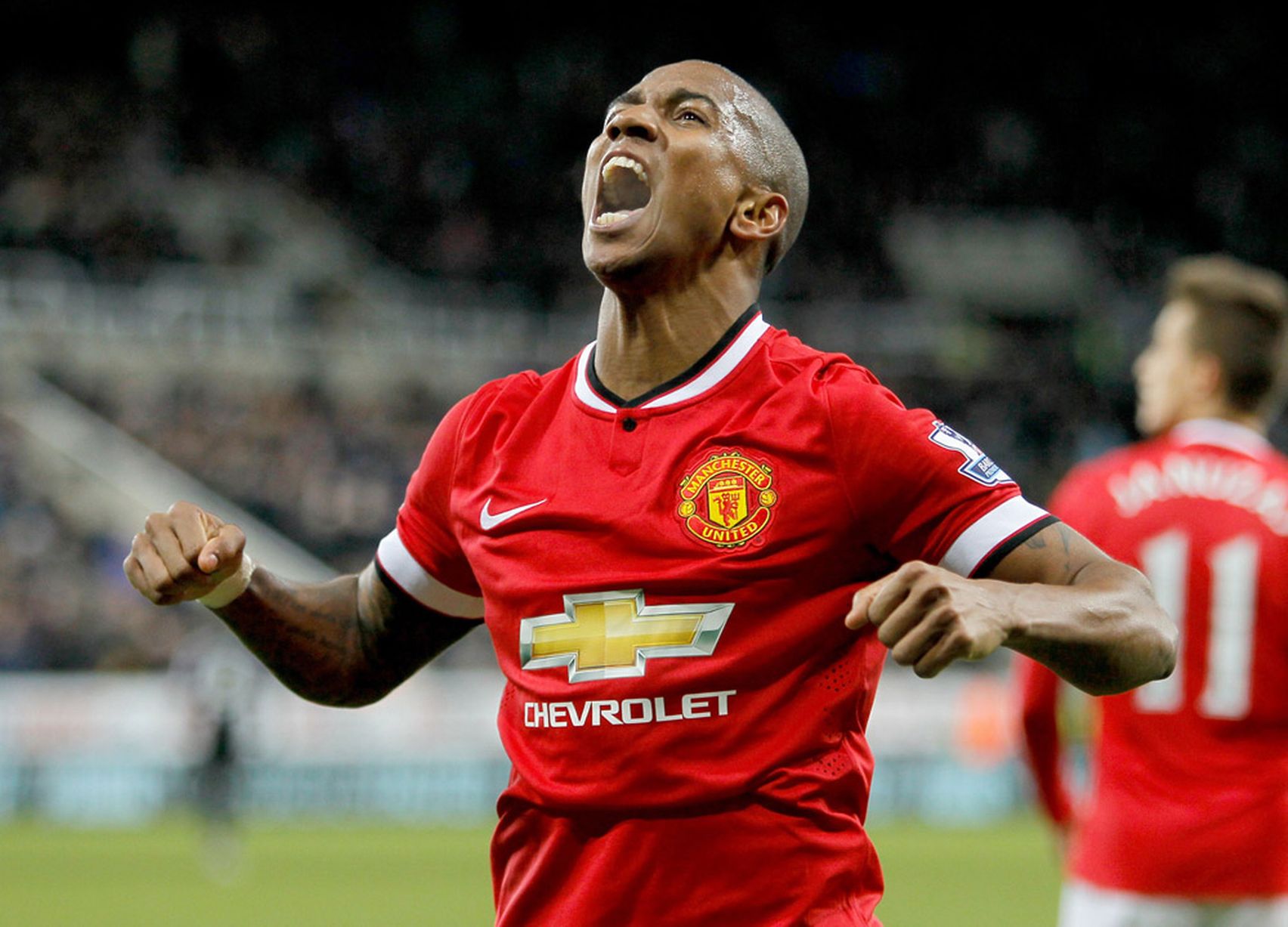 It goes without saying after the season Ashley Young’s had that he was one of our main success stories of the year.

“Working with Louis van Gaal has been a great experience.

“From pre-season the manager came in and talked about his philosophy and what he wanted to get out of it, the little details in training and just bringing the club on in the way he saw it and how he wanted things to go, it’s been fantastic. And for me to have the opportunity to play under him and work under him day in, day out has been brilliant. He’s a fantastic manager and his track record and what he’s won in the game really speaks for itself.

“I’ve played in a few different roles and it has been a new experience for me. You know… left back, I never thought I’d see myself at left-back but I’ve found myself there during games and I’ve enjoyed it – I’ve enjoyed playing football again. As a player you want to play every game and I’m no different.

“The manager has called upon me whether it’s been left wing-back, left wing or left-back and I’ve gone out there and given 110% as I always do and I’ve enjoyed the season. As I say, as a footballer you want to be playing regularly and I’ve been able to do that this season.

“I’ve enjoyed it, I’ve really enjoyed playing football again. I’ve kicked on and I’ve enjoyed every minute of it. We wanted to get ourselves back winning titles and trophies, but it wasn’t meant to be this season. If we can improve on the form we’ve shown this season and take that into next season, then definitely the titles and cups will be coming back.

“I don’t think we’re far behind Chelsea at all. Chelsea have won the title this season and they’ve had a fantastic season – they had every right to win a league with the start they had. But the players are not talking about Chelsea, we’re talking about ourselves, the season we had and the season we’re going to have next season as well.”