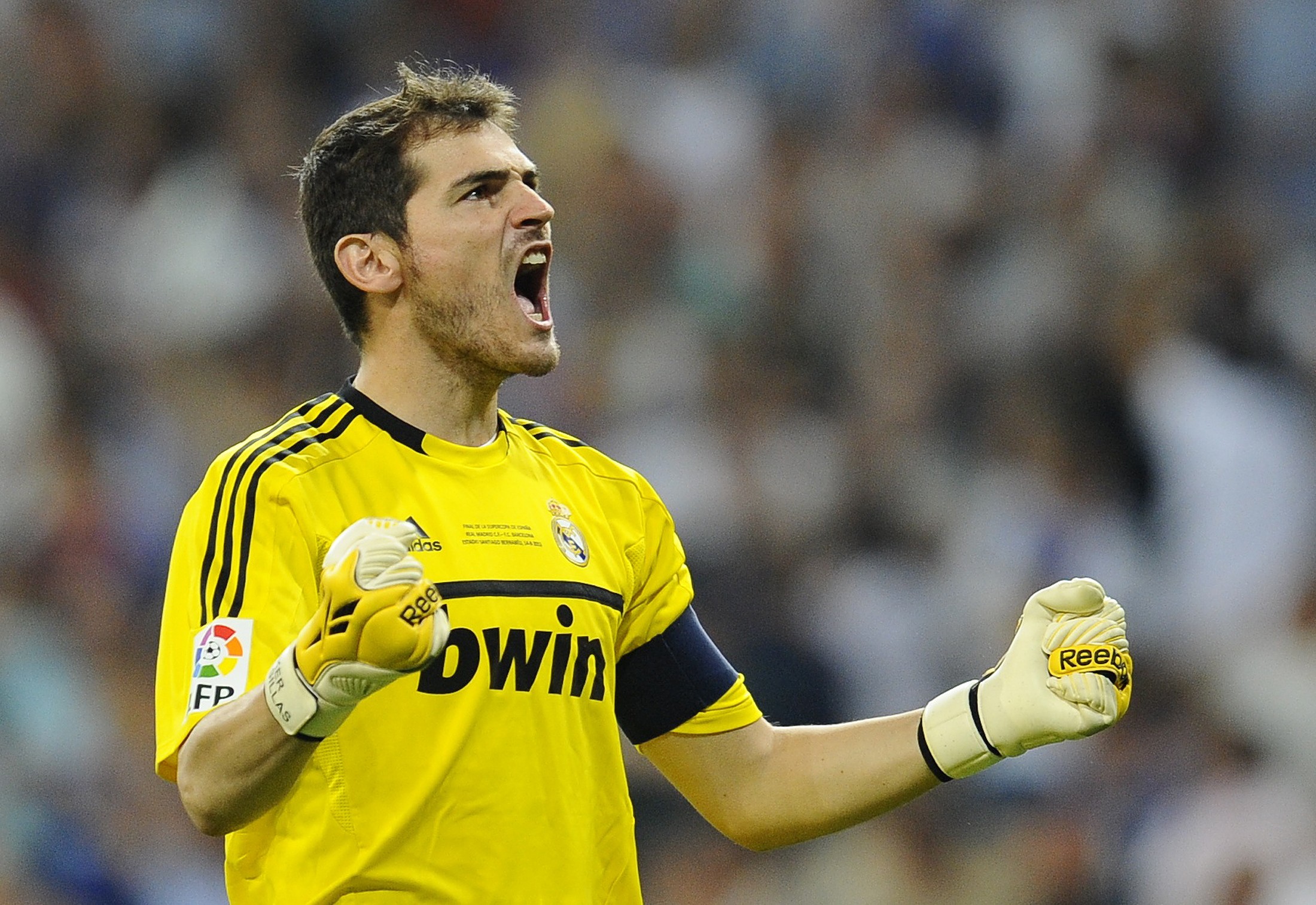 Iker Casillas has given an interview with Spanish radio station, Cadena Ser, where he talks about David de Gea and potentially welcoming him to Real Madrid.

I’m delighted with the competition. My contract does not say I have to start. I would like to finish my career here. De Gea is a really nice boy and a goalkeeper for the present and future. We have a very close relationship. He would be well received and helped. We have to welcome him… we will compete like we compete in the national team. He can handle the pressure and will be served from his experience at United.

Unlike Arsenal fans, I don’t see the point in getting upset about the likes of Casillas speaking out about signing players that are currently not at their present club. The Gunner fanbase drew tears when members of the Barcelona squad were outspoken throughout the Cesc Fabregas saga.

It doesn’t make a difference to the situation. The longer this goes on the more likely de Gea is of leaving for Madrid.

However, in regard to be well received, nice try. If Cristiano Ronaldo or Gareth Bale can’t impress Real Madrid fans, I reckon Spanish Dave would struggle.