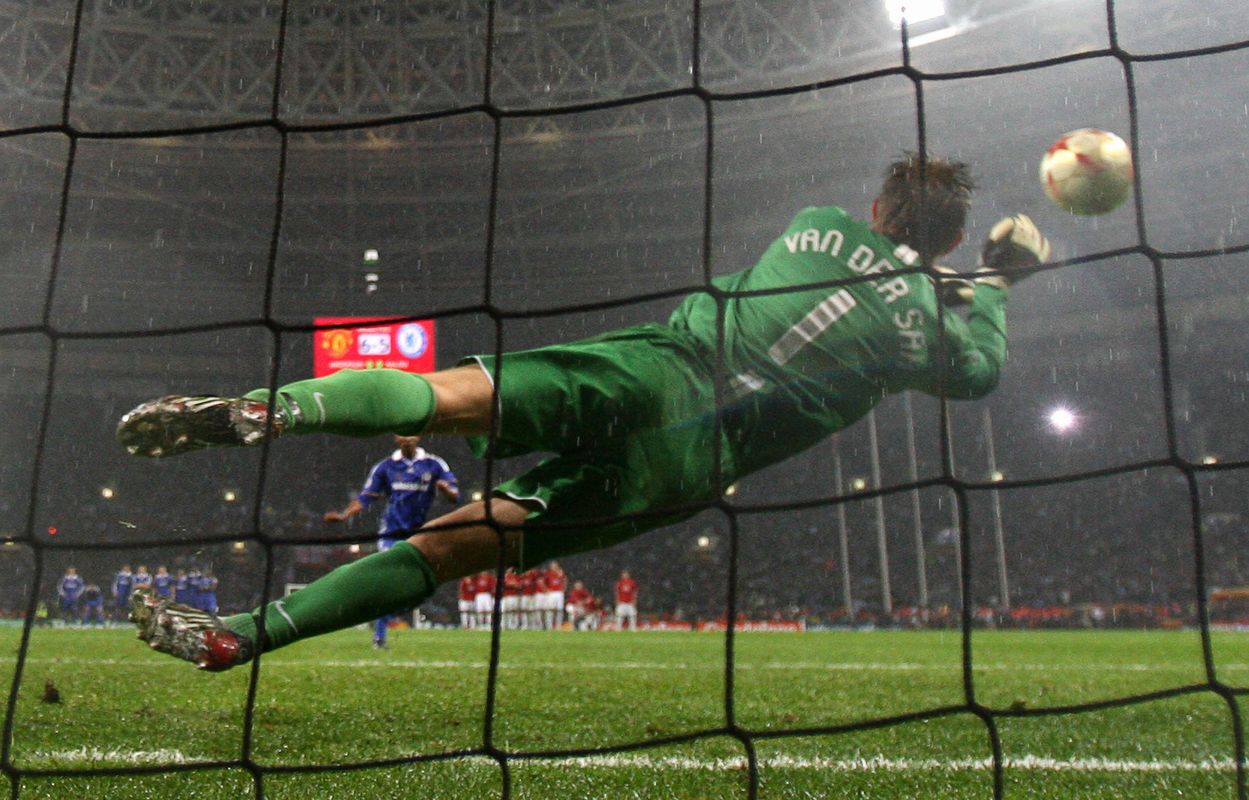 Manchester United achieved what they set out to do this season under Louis van Gaal by securing a top four finish and being a step closer in terms of playing Champions League football next season.

Former United goalkeeper Edwin Van der Sar has elaborated on the importance of being in the competition as a player.

The Champions League is the place to be. And with all the money that goes into the competition, it’s the Holy Grail.

It wasn’t just the games I enjoyed, but also the build-up to them during the day. Then, with the floodlights on and perhaps a wet pitch, people were always up for a great game. You’d walk out and hear the roar of the fans… it’s amazing to play in front of a full house, in a competition that the whole world is watching.

In the 2008 final it was Van der Sar’s penalty save to prevent Chelsea’s Nicolas Anelka from scoring in sudden death that saw United crowned champions of Europe for a third time. The Dutchman says he is still thanked to this day for his heroics.

Every United fan I meet always thanks me for the amazing night in Moscow.

Saving the penalty and for two or three seconds being the hero, on your own with the other players running towards you, that memory will never leave my mind. Even talking about it now, I’m reliving the emotions of that night.

Again… Oh what a night!