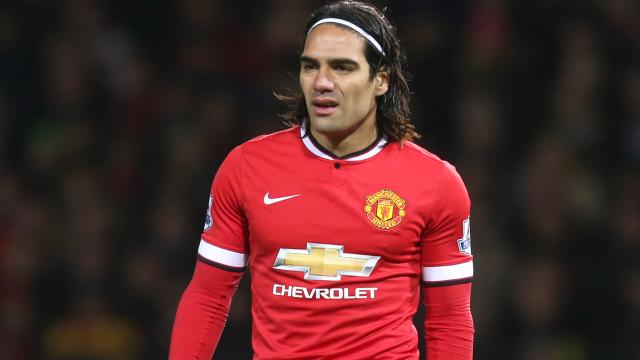 Radamel Falcao issues thanks to Manchester United fans for all the support he received season-long loan spell at the club.

Louis van Gaal wished the Colombian the best when the club announced that no permanent deal was in place for the Monaco striker.

I wanna thank to all @ManUtd fans for all the gestures of support you gave me. I’ll never forget it! pic.twitter.com/VVHKC3zQ16