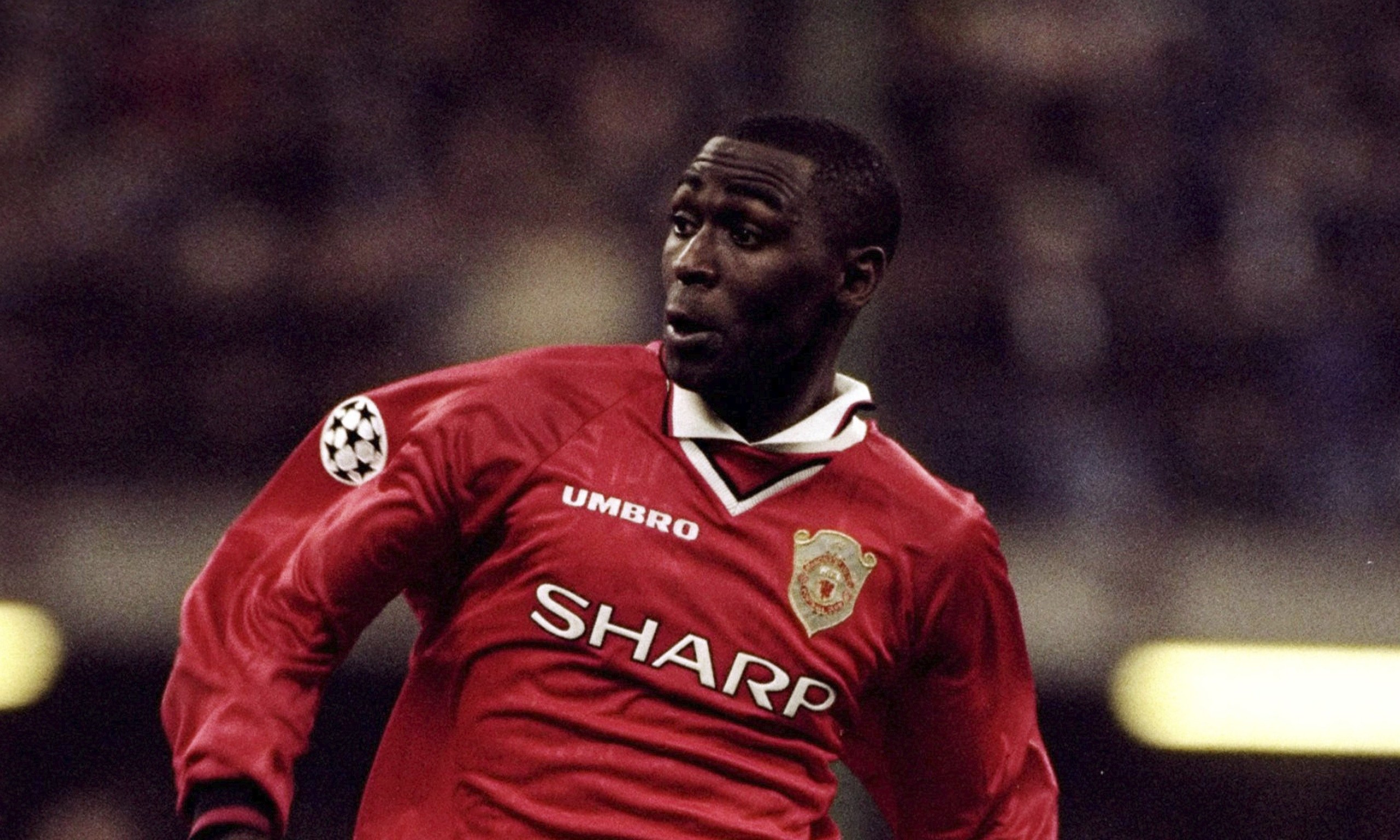 It’s the last home game of the season. Pissed up on the train home the Tyler Blackett infused rage has subsided and the “end of season awards” debate has passed without any real points of contention amongst the four of us. Suddenly, the question’s asked: who do you reckon our most underrated player is? Names are thrown out from Remi Moses to Michael Carrick.

The debate was put on Twitter and the same names were mentioned. Carrick and Moses again, Park, O’Shea got a few votes. All good, particularly the vote for Ronny Johnsen (the fact he chose to walk quickly instead of jog used to hysterically hide his class), but for me there’s one that stands out.

For a piece @AndyDavies84 is running on the blog, tell us who you think the most understand United player of all time was?

Perhaps it was because his best form came at a time when six or seven individuals were also at the peak of their powers. It could also have been because of the honours that were run during that time. Most of all it may have been because he was always seen as the weaker one of a two.

Andy Cole was brilliant for United. Absolutely brilliant. Yet he’s overlooked whenever you argue about a best United eleven and get to your front two. The fact people think that Dwight Yorke was better is ridiculous and I’d even argue that he was better than Ole. It’s going against a legend but I’ll always argue that if you were playing Arsenal, who would you want up front: Cole or Ole?

I’d go for the man who arrived as a poacher but evolved into an outside of the box centre-forward capable of playing with a partner or leading the line on his own. There could be many that will point to those partners (Cantona, Ruud, even Yorke) as a reason for his success. But it wasn’t the Cole tapping in after those had done all the work (San Siro semi, aside). Think of United’s league defining win at St James’ Park. The Cantona goal. Who was it who worked the ball away from two defenders and linked the play to Phil Neville to cross? The “fox in the box” striker.

Never did it in big games? Clinching the league title at the Riverside in ’96 and against Spurs in ’99 would be my counter argument alongside goals in the San Siro, Nou Camp and in crucial games at Highbury and Anfield.

But I believe that the way that United side from 98-01 swept everyone aside masked his many qualities. While Dwight Yorke was busy pissing his talent away, Ole beginning to feel the effects of that celebratory side versus Bayern and with Ruud’s arrival delayed; Cole was the go-to guy. His form in the season that followed the treble was outstanding (to use his favourite word) and the goals would still be talked about now had a French number seven had scored overhead kicks in consecutive weeks, one of which was outside the box.

While we were waiting for Ruud’s knee to repair, he was Sheringham’s equal in the side that made it three titles in a row. It was in that season that Roy Keane told reporters that it was “the end of the road” for this team. Cole was a consequence of the reshuffle that followed in the summer of 01/02. But what he wasn’t was the cause. In the game that preceded Keane’s indictment, Ferguson had gambled on Yorke and Cole having one final fling in Munich. The trouble was that Yorke was finished. His half an hour destruction of Arsenal the last contribution he was to make that mattered and the only one he would make in his last 18 months in the red shirt.

Cole might have become the fall guy, but he wasn’t the failure amidst that famous four. Solskjaer was struggling to get in ahead of Cole and his emergence would only come in the wake of Cole’s exit to Blackburn and Sheringham had started the season superbly but tailed off as his departure became obvious. In Ruud’s debut, an injury in midfield scuppered Fergie’s initial plan for Scholes behind the Dutchman and Cole joined the new number 10 in attack. In that Fulham game, you felt they had everything to terrify a defence (who was it that set up Ruud’s first goal?).

For all of Ole’s goals during his strike partnership with Ruud that year, I still feel Cole would have offered more. He still had pace, could have done the holding-the-ball-up job that Ruud was still learning and he knew where the goal was. But it wasn’t to be. He was left to fume while Scholes struggled and with a World Cup approaching he took the decision to leave. He joined City and, again, that maybe a reason many doubt his class, and continued to score goals everywhere he went.

The debate on who is the most underrated United player will continue, but while O’Shea, Park, Moses, et al. might all have the same level of under appreciation as our former number nine, there are none that can match the man’s quality when he pulled on the red shirt.