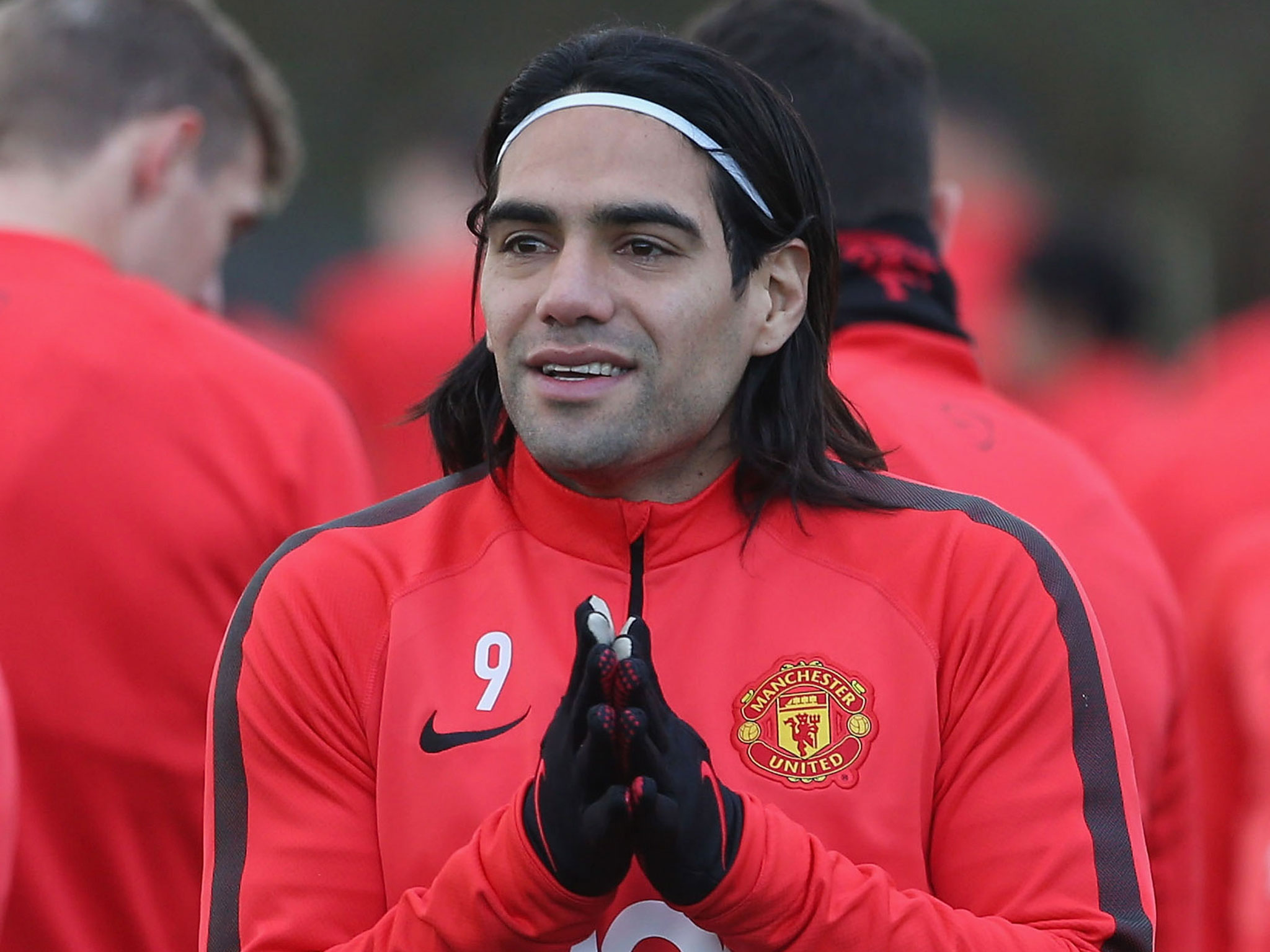 Manchester United have decided to not sign Colombian striker Radamel Falcao on a permanent deal following a season-long loan spell from Monaco.

Falcao missed United’s final encounter of the season which ended in a 0-0 draw seeing Hull City relegated from the Premier League.

The 29-year-old managed to just score four goals in 29 appearances. It is believed Falcao would like to remain in the Premier League, but Louis van Gaal told the club’s official website that he wishes the striker nothing but the best in the future.

“Falcao is a top professional and a good human being. I would like to wish him well for the future.”

It is a shame that Falcao’s short stint at Old Trafford was an underwhelming one but the club has made the right decision and needs to move on.

Whenever he ends up, Falcao will likely find form and you’ll undoubtedly find people blame United for his lack of scoring. Lets not forget it was his first season back after a serious knee injury and without a pre-season with United he joined on the back-foot.