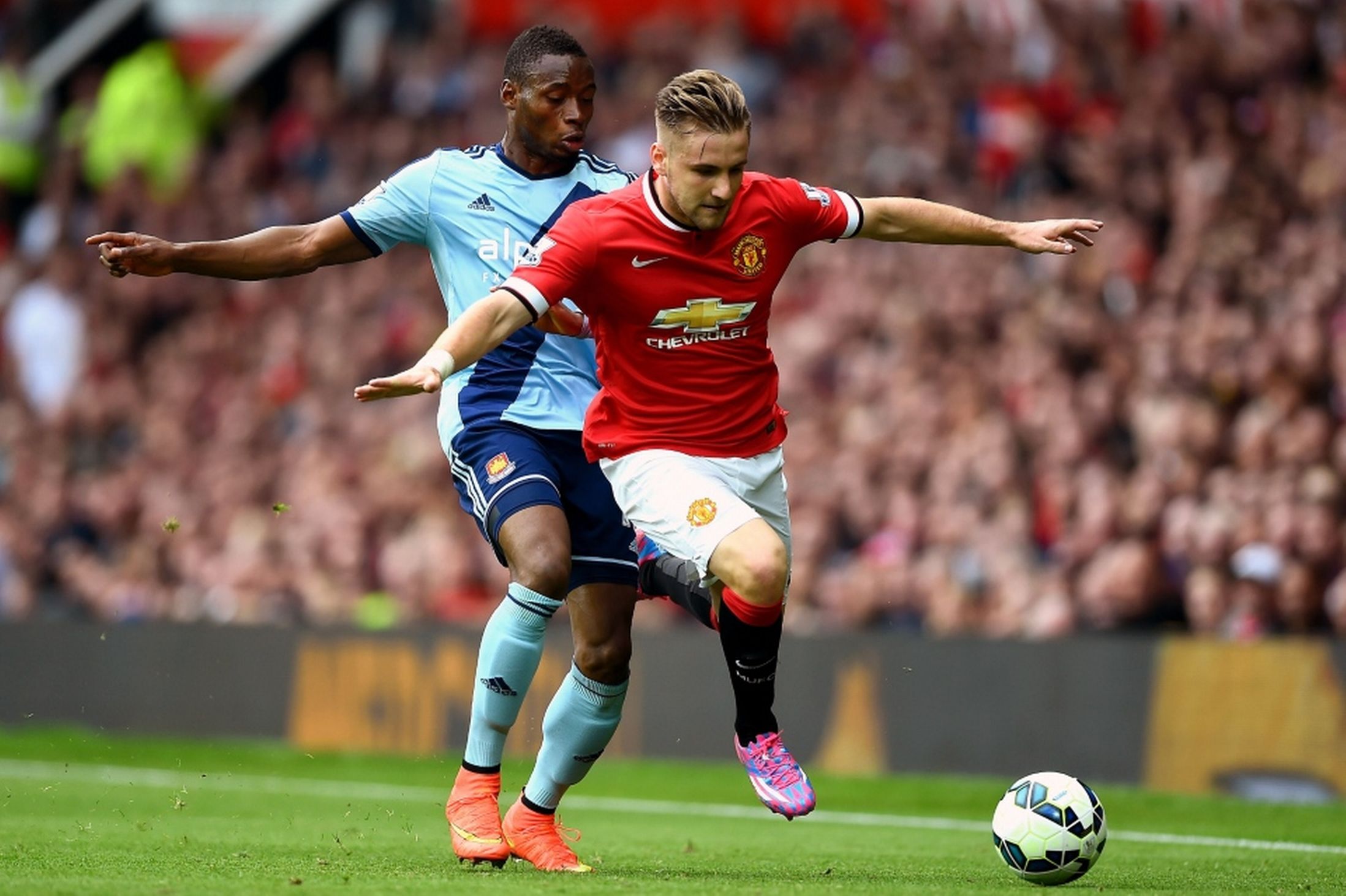 Louis van Gaal wants Manchester United to do its utmost to protect left back Luke Shaw as he continues to struggle with injury.

The England international joined United last summer for a fee believed to be in the region of £30million but has failed to make much of an impact in his first season at Old Trafford.

Shaw’s most recent injury which he suffered against Crystal Palace did enough to convince Gareth Southgate to leave him out of selection for England’s European U21 Championship squad.

The Manchester United boss is of the opinion that the decision was made in the player’s best interests.

“I have read I am the winner. The winner is Luke Shaw. Maybe it was too fast the step from Southampton to Manchester United.

“We have to protect him. He can develop himself into a great talent. Roy Hodgson (England manager), Gareth Southgate and Manchester United will benefit from that.”

Will Luke Shaw begin to look like a £30million player next season?