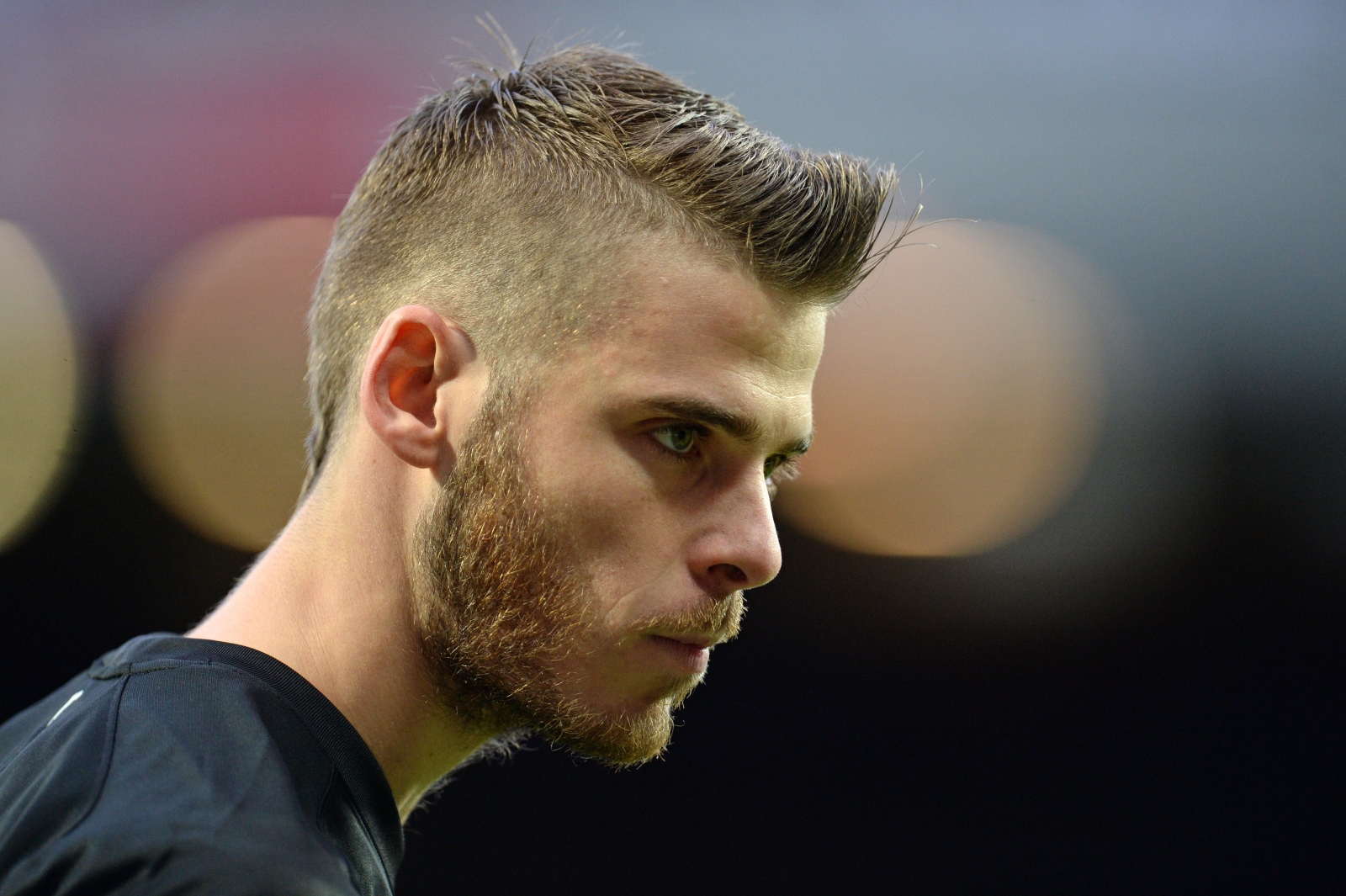 Louis van Gaal told journalists on Friday that he still believes David de Gea will stay at Manchester United because he loves the club, its fans and environment.

Reports yesterday suggested Ed Woodward, Jose Mourinho and Petr Cech’s agent met at a hotel in London. It was later confirmed that the man pictured was not agent Viktor Kolar and we brought you an update on what to believe and what not to believe.

First we have to see if De Gea is leaving. Then we shall talk about the other things.

I believe still that David de Gea will stay. He is loved by the fans, he loves the environment. When he goes he loses that. It’s a difficult decision, because he is not making the decision [yet].

David has trained today for the first time [so] we have to wait and see tomorrow. I want to play him against Hull City because I have to put out my strongest team.

If you read between the lines you may notice van Gaal’s brief dig at Real Madrid’s shit fans. Spanish Dave won’t go to any other club in the world and be appreciated like he does by United’s faithful. Just ask Cristiano Ronaldo or Gareth Bale.