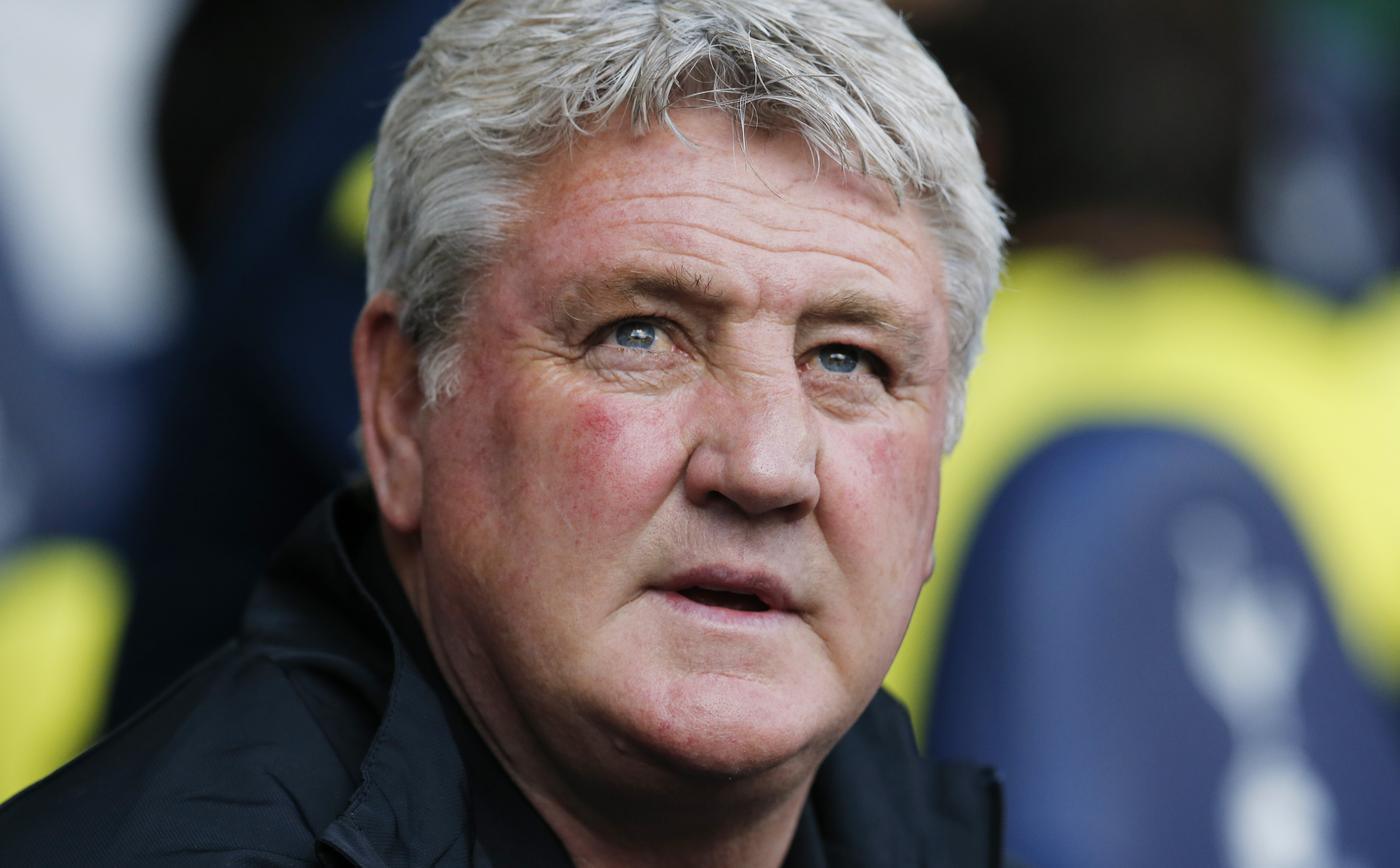 Manchester United take on Hull City in the final game of the season knowing that anything but a win for The Tigers will see them relegated from the Premier League to the Championship.

A win for Newcastle on Sunday against West Ham United will also see Hull City go down but a draw or defeat for The Magpies would give Steve Bruce some hope.

It’s going to go down to the wire like I always said it would but we have still got a chance and we’ve got to believe we’ve got that chance.

Firstly we’ve got to beat Manchester United, which is never easy, but there have been some strange results so let’s hope we can get a result and a favour elsewhere.

What Sam does with his team is his business but knowing Sam that way I do he will want to win the game just like every week – the honesty and integrity of this league is there for anyone to see.

They [Newcastle] have still got a huge advantage because the onus is on us to win the game. But if we can put pressure on and get in front then of course the pressure all sort of blows back to the North-East. But we’ve still got a big job to do and that’s turn over Manchester United which is never easy.

I think one thing you can’t level at the players is that they’re not up for the fight – of course they are. The thing is at this stage you need more than fight – you need to perform and perform well. There’s fight in us but we’ve got to perform as well.

If we can play to the maximum and it’s not quite good enough I think everyone will accept that. But I hope we can play well and get the bounce off the ball and it will be our day.

Louis van Gaal has no alliance with the former Manchester United defender and says he will set out to do what is expected of a club this size.

In spite of Steve Bruce being a Manchester United guy, we must do what is expected of us.