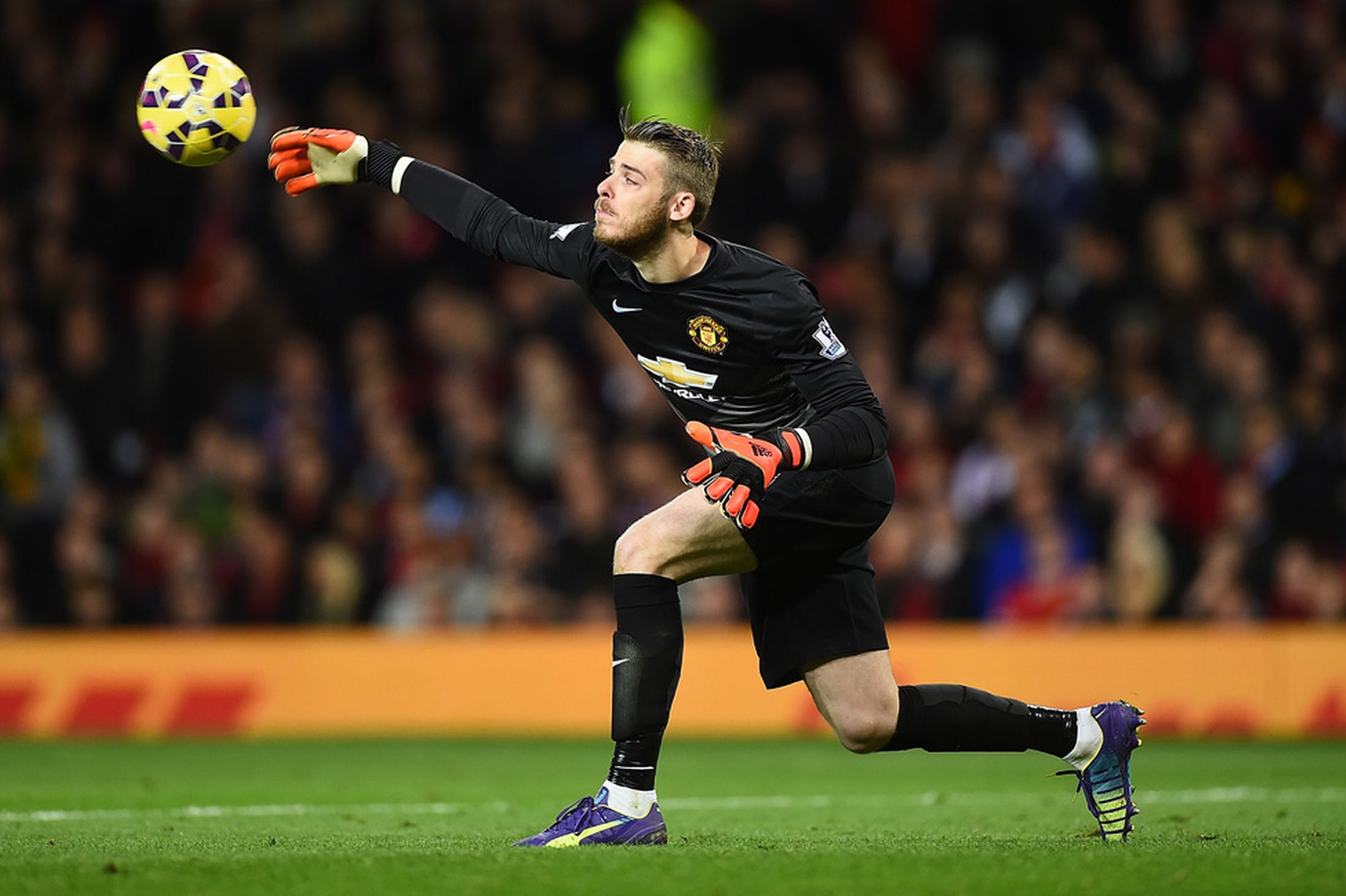 David de Gea picked up an injury against Arsenal in last weekend’s 1-1 draw and was replaced by Victor Valdes, who made his first team debut.

The Manchester United goalkeeper is still a doubt for the final-day of the 2014/15 campaign, but captain Wayne Rooney will return.

He [de Gea] trained today but only with our goalkeeper trainer [Frans Hoek]. He still has a little problem so I want to wait a day longer because I want him to play against Hull City. Rooney is available. He is captain, so he shall play.

Anything less than a win for Steve Bruce’s side will see Hull City relegated to the Championship after a hard fought Premier League campaign.