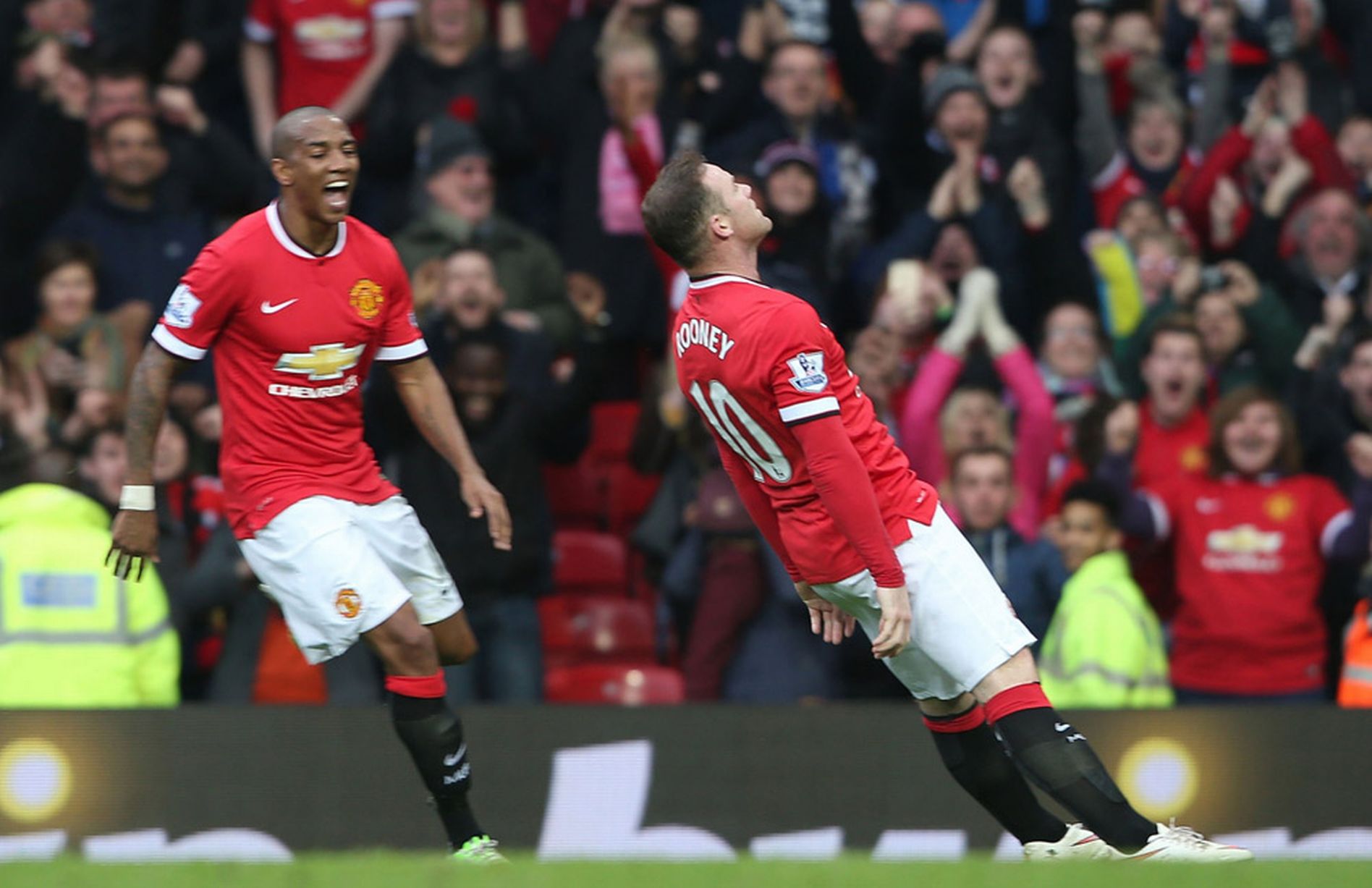 Wayne Rooney usually ends a football season with an honour or two but the life without Sir Alex Ferguson has seen a change to that.

Despite the pair not seeing eye-to-eye prior to Ferguson’s retirement, Rooney has not won a single piece of silverware under David Moyes or current boss Louis van Gaal.

Although the main aim was achieved this season, getting the club back into the Champions League, United will be hoping for some honours next season. For instance, the only player currently at Old Trafford with an FA Cup medal is Robin van Persie and that was won under Arsene Wenger at Arsenal.

“The main aim was to get back into the Champions League,” Rooney told the official Manchester United website.

“It was very important because one year out was far too much for this club. So that was our main objective, to brinf Champions League back, and we’ve done that.

“Now we want to go and win the last game of the season and then next season we really want to push for silverware. We’re established a very good squad who I believe can go on and win silverware next year.”