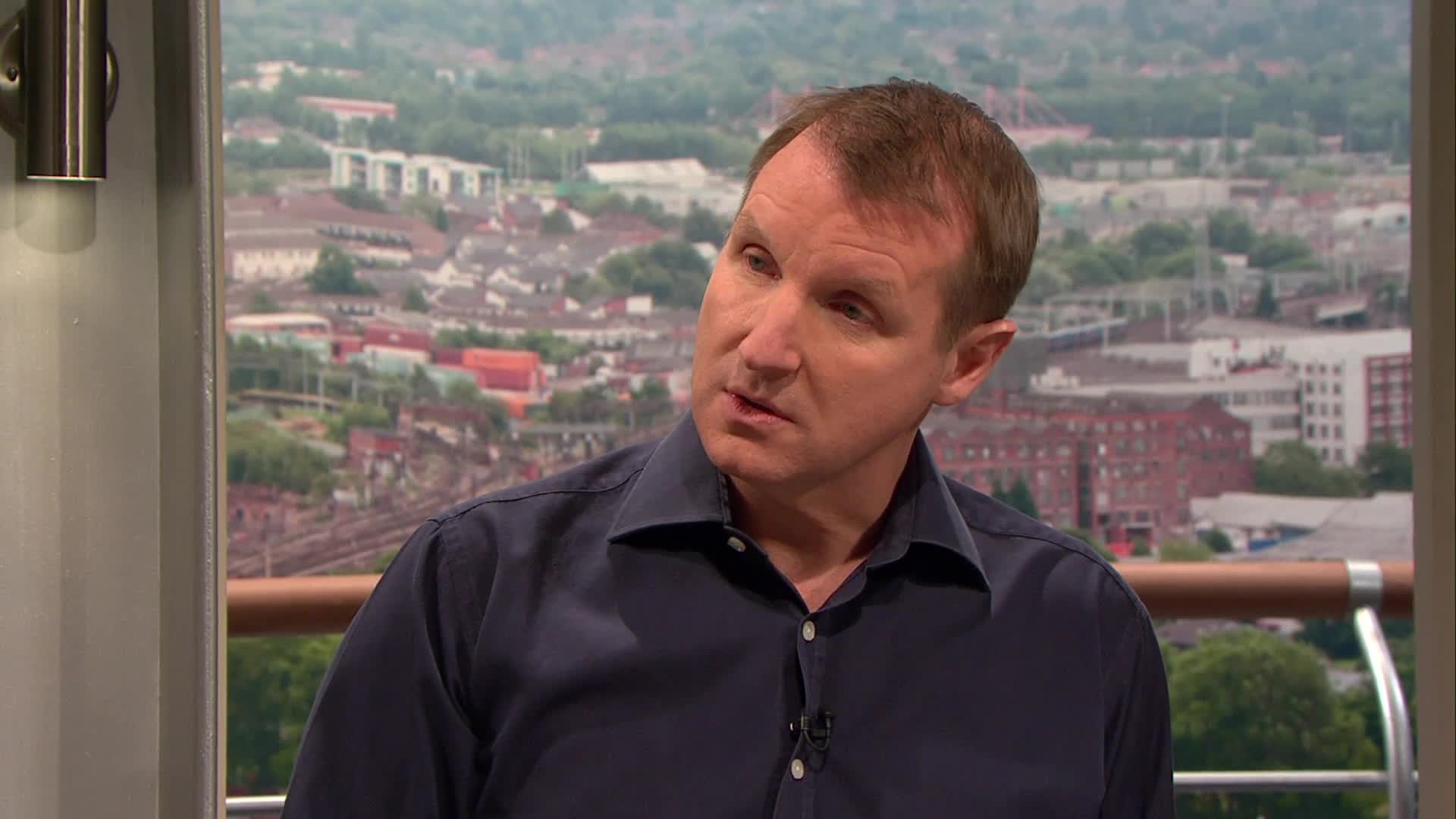 Henry Winter happily came along for a quick Q&A before Manchester United took on Arsenal at Old Trafford on Sunday.

This is the first part of our 3 episode series with journalists recorded last week. The three journalists in question (that involves Winter) will be asked the same questions recapping on the 2014/15 campaign for Manchester United and what we can look forward to next season.

Firstly with Winter of the Telegraph, I ask him about Chelsea becoming champions and what United need to do in order to catch up. He believes United will return to the top but maybe not as soon as next season.

It’s a transitional period after all and fans ought to be patient.

Winter also offers some insight into United’s latest signing Memphis Depay and how much of an exciting player he could be for the reds.