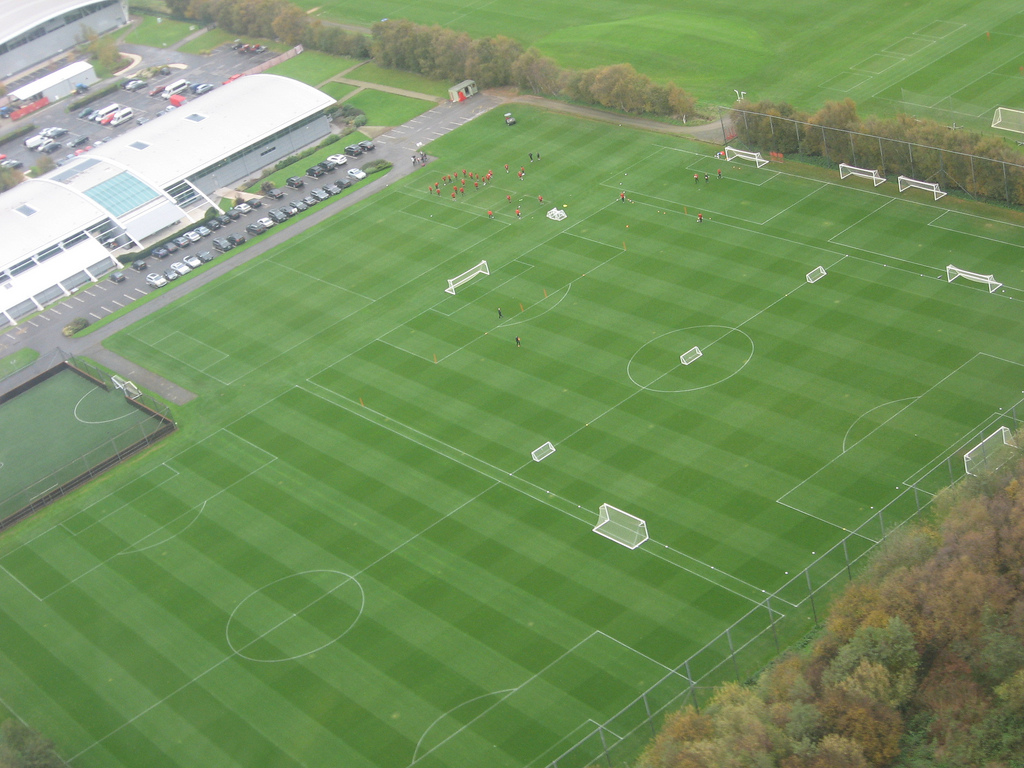 The 16-year-old is expected to go into Manchester United’s U-18s where he will join up with fellow Belgian duo Indy and Seppe Boonen at Carrington.

HLN confirm that Ilias Moutha Sebtaoui (16 yr-old keeper) will leave Standard for #mufc. Sympathy for Standard as many leaving academy.

Sebtaoui was also being closely monitored by Chelsea but the reds were more adamant about getting a deal done quicker. Having already seen two Belgian youngsters, Andreas Pereira and Adnan Januzaj, make the grade and earn professional contracts, this newly signed youngster will hope to follow in their footsteps.

United have an array on young goalkeepers on their books at the moment so it won’t be a walk in the park to get game time. Vanja Milinkovic, who signed last summer was immediately sent back on loan to former club FK Vojvodina.

What United must achieve in luring young players is the best available around Europe. Scouting in South America is becoming increasingly difficult with heavy influences on football clubs from La Liga.