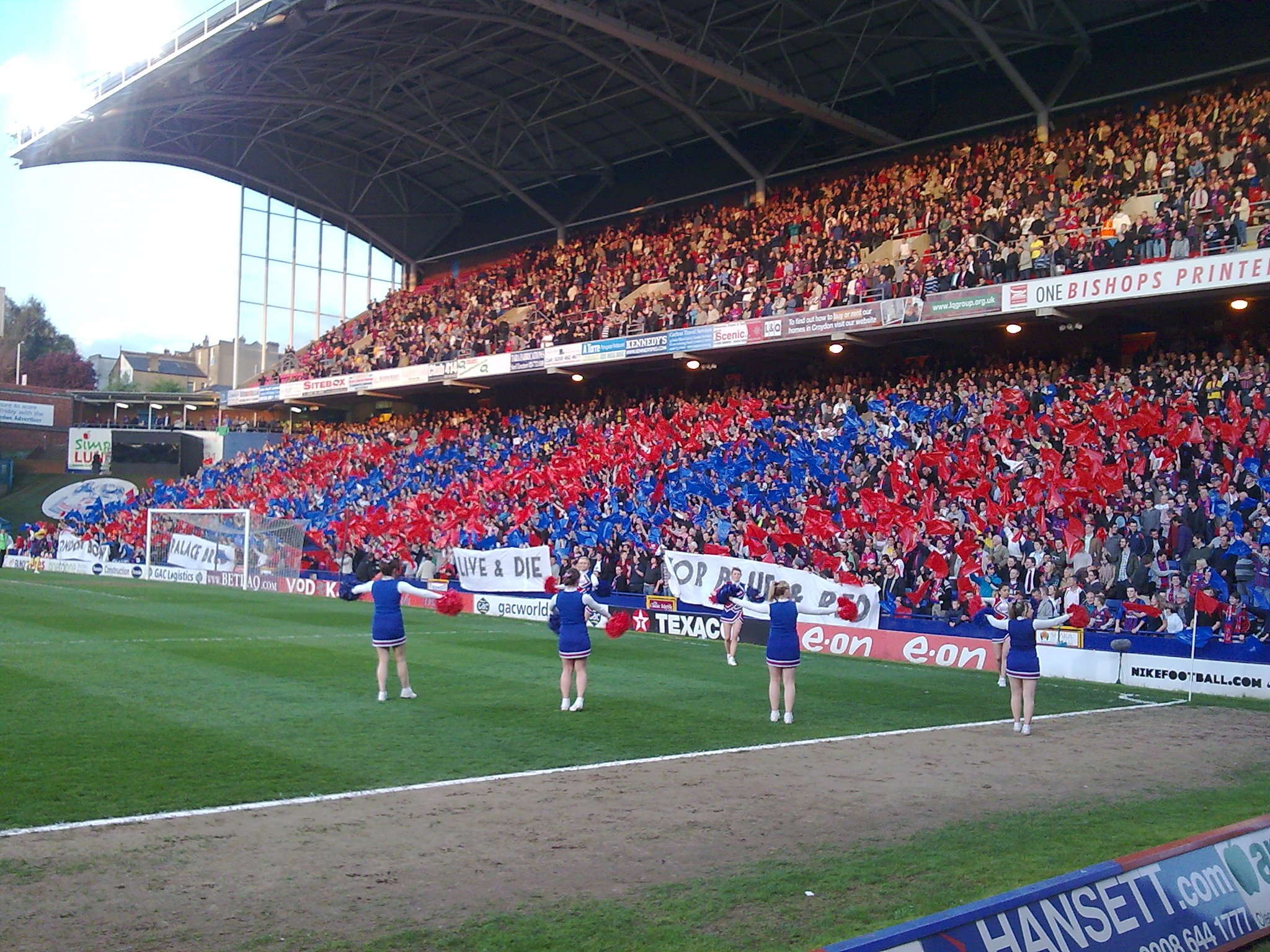 Confidence in the camp has been shot. After a run of convincing performances and putting Liverpool on a wobble, the latter has happened to us after an unlucky defeat at Stamford Bridge. Then came two more disappointing results losing consecutively against Everton and West Bromwich Albion.

Had Manchester United done the expected and picked up six points from those two games we would not all be biting our nails whiling looking over our shoulder at the scousers. Such an expectation was well in reach but the Reds are typically doing things the hard way.

– Check out the Q&A I did on behalf of Stretty News for Crystal Palace blog TheEaglesBeak.com

Funnily enough a danger man from the opposition is one that never really got an opportunity at Manchester United. Wilfried Zaha showcased flashes of brilliance last week versus Chelsea and if Yannick Bolaise shows up Crystal Palace will be dangerous in wide positions with tricky winners capable of cutting in and causing damage.

The Reds are four points clear in fourth position and with Liverpool travelling to Stamford Bridge, we ought to have some faith in the lads putting a run of results together. A total of 9 points (Crystal Palace, Arsenal, Hull City) are available and I am of the belief that a win on Saturday for Louis van Gaal’s men should be enough.

Chelsea, in front of their own fans a week on from being crowned champions, will want to end their season on an even greater high. Jose Mourinho’s side will show pride after Liverpool reluctantly give them a guard of honour. Either way we focus on ourselves and get the job done.

Possible line-up (wrote at a time prior to Louis van Gaal’s press conference, so injury updates not took into account)

Phil Jones played 60 minutes for the U21s this week in a 1-0 win over Southampton. A Pirlo-esque assist from the England international set Ashley Fletcher up for Manchester United’s only goal. Game time will go in Jones’ favour with Paddy McNair struggling the last two weeks.

As a shocking display off the bench versus West Bromwich Albion, I still want to see Angel Di Maria in the starting eleven. If he decides to stay we can only hope it clicks at some stage for the Argentine after a tough initial year in Manchester.

Last note on the Stretty News predicted line-up focuses on Wayne Rooney. Ineffective in a deep role like Robin van Persie (puzzling tactics!!), Louis van Gaal needs to put our captain back where he belongs.