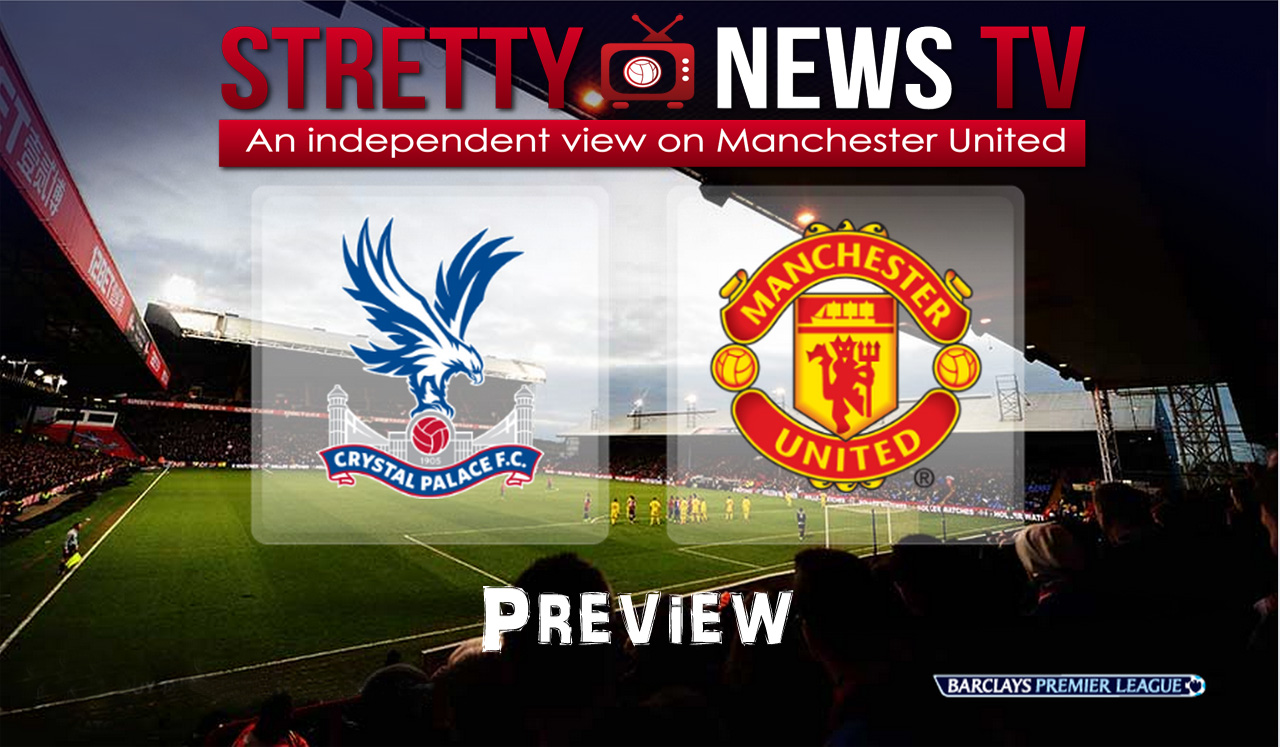 Stretty News TV brings you yet another Manchester United match preview but this week with a member of the opposition.

Manchester United travel to Selhurst Park, home of Crystal Palace, who share similar previous results to the Reds with three consecutive defeats after as many wins on the trot.

This week’s preview is hosted by Ian Patterson (@IanPattersonMU) with a panel of Jonathan Shrager (@JonathanShrager), myself (@ODonnellDale) Crystal Palace blogger Jay of TheEaglesBeak.com.

To be in with a chance of winning two tickets to Manchester United v Bayern Munich Legends game, subscribe to Stretty News TV and answer the following question.

In what year did Paul Scholes make his first appearance for the Manchester United first team and who was the opposition? Send answer and address to competition@strettynews.com.