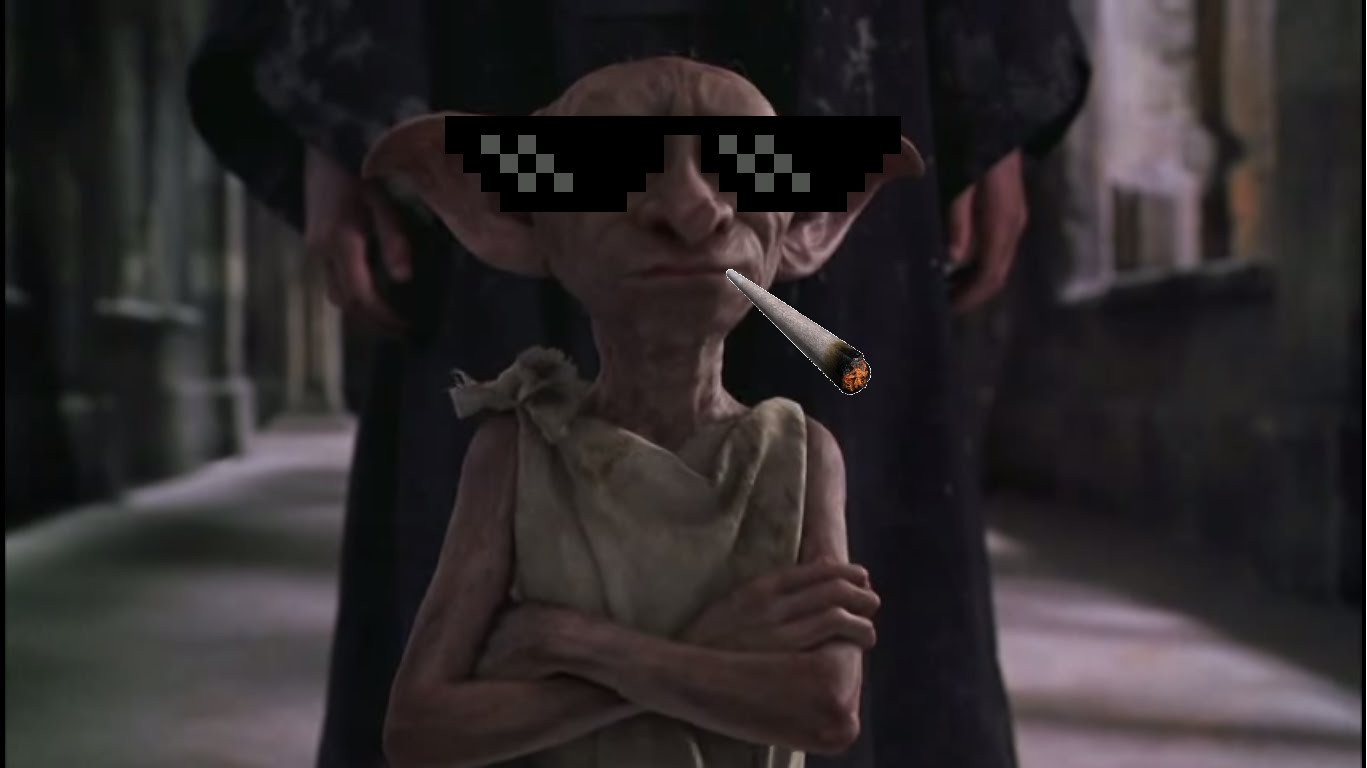 Football fans are the biggest mass of contradictions out there constantly raining praise on one player while criticising another for the same things; showering love on a human being clearly unworthy of it or pretending to have well informed opinions while being simultaneously pig-ignorant.

This was all on glorious display this weekend as the recriminations began before the final whistle had even blown in United’s defeat to West Brom. Indeed, I was guilty of that myself. First of all in regards to the performance, it was one of the dullest home performances I’ve ever seen in my lifetime of watching Manchester United. United played one paced, overly telegraphed coma inducing nonsense.

I would say it was the worst performance I’ve ever seen United produce but it was so dull it didn’t even manage to be that.

This isn’t about the performance though this is about the reaction and front and centre for the full fury of red criticism was Angel Di Maria.

To an extent that is understandable, he’s one of the most expensive signings in the history of the game, a footballer who cost a sickening amount of money. His cameo in that game was akin to a celebrated actor appearing in a poor film wearing an expression that says “WHERE IS THE CHEQUE?!”It is the expression Harrison Ford wears in the Expendables 3 if you are unsure what that looks like.

The bottom line is that United fans want Di Maria out. Their patience has worn thin and frankly if PSG offered United the chance to at least recoup the amount paid I wouldn’t argue with them accepting the offer.

What is baffling though is that a good number of United fans seem to think the Argentinian should be traded off for Welsh Fitness Model-Monkey hybrid Gareth Bale. A man who has made it crystal clear he never wants to play for us at all.

Di Maria is undoubtedly underperforming because he doesn’t want to be in Manchester. As shocking as that is to Manchester’s many nationalists it is an understandable view. Di Maria grew up in Rosario spent his formative footballing years in Lisbon and turned it up a notch in Madrid. Manchester is a massive culture shock after that, likely is to his family too. The grey slate of the skies, the mucky streets, the constant damp that seems to rot you from within and the miserly and salty demeanour of its locals.

Moreover Manchester has lost much of the character that made it unique, those who haven’t realised seem to be still in the thrall of the late Tony Wilson. His cultural legacy is staggering and he was a brilliant man but he also had something of the conman to him too, as many great salesman do. Manchester really isn’t that unique these days, bar London it could be passed for any city in England to an outsider.

Moreoover Di Maria’s unhappiness off the pitch isn’t just Manchester related, he longs for Paris, likely never wanted to leave Madrid and is stuck in Manchester at United during a difficult development phase.

United fans, baffling and contradictory as they are, are however asking the wrong questions if they think Gareth Bale is the answer. Quite apart from the unfathomable sum of money the man would cost seeing as Madrid would never take a loss on him, they clearly haven’t watched Bale this season. He’s been as disappointing as Di Maria, disrupting the makeup of the team, offering not a lot and being beset with injury problems. So certainly not worth the £90-100 million fee Madrid would demand.

Moreover Bale has turned down United twice. Once for Real and the first time to go to Tottenham Hotspur. But wait! Aren’t United fans critical of Di Maria because of his demeanour of a man who doesn’t want to be there?

The solution: Replace him with a man who has made it abundantly clear more than once he doesn’t want to play for Manchester United and has had a relatively poor season.

Why of course that makes total sense! This why we should all be happy that qualified professionals are hired to manage football teams and not Dave down the pub (or on the internet) on the basis of such a shaky post-match analysis.

I’d like some honesty from the fans as to why they want to replace Di Maria with Bale. Poor old Angel is a little strange looking, all gangly limbs and pointy face but worse still, he’s guilty of the crime of being foreign. In English football that is a capital offence, Britain comes first, even though it overwhelmingly produces players that range from average and overrated to overrated and crap. If you’re foreign you’re anything from disloyal to cheating scoundrel.

Some glaringly obvious points for Di Maria’s critics though: he had no pre-season; had to adjust to a new language and culture and join a club in the midst of tumultuous and painful structural change.

Then again making a balanced argument isn’t as easy as subconsciously disliking a player because he looks like Dobby the house elf’s tattoo artist cousin.