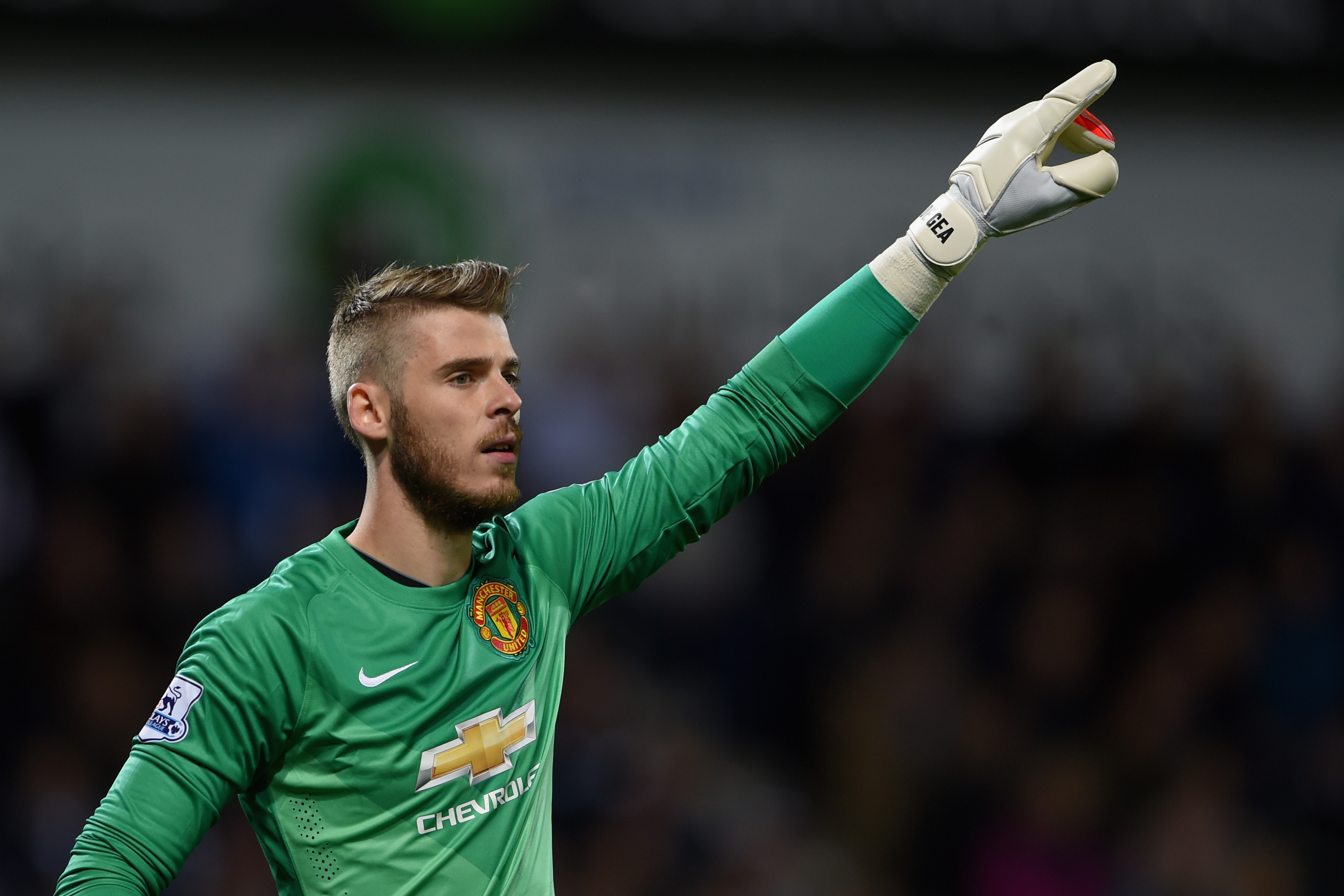 Welcome on board, Phil. Not a single person in the right mind at Manchester United wants David de Gea to leave. If we had it our way he would be signing a 10+ year contract but sadly that is not going to happen.

De Gea’s current deal runs out in the summer of 2016 and he has been strongly linked with a move to Real Madrid. The 24-year-old has been a standout performer under Louis van Gaal this season and is set to help Manchester United secure a place in the Top 4 and the next Champions League campaign.

Phil Neville, who worked with De Gea last season as David Moyes’ assistant coach, fears the worst and wishes the club could keep him long-term.

Speaking to ManUtd.com, Phil said: “My biggest fear in the summer is David de Gea. I want him tied up on a long-term contract.”

In terms of development, De Gea is one of the most impressive players Phil Neville has seen in recent years. Eric Steele also echoed those sentiments in an interview with Manchester United fanzine United We Stand last year.

“He is the best developer I have seen for a number of years,” Neville continued.

“From where is when he first signed to where he is now, the development and the improvement he has shown has been nothing short of incredible.”

We recently asked our followers on Twitter to name their top 5 Manchester United goalkeepers. Where would you list David de Gea up against the likes of Edwin van der Sar and Peter Schmeichel?

“He [De Gea] is the best around,” Phil admits. “He has won Manchester United games, he is up there with Van der Sar and Schmeichel in terms of winning games so that would be my one worry this summer.”