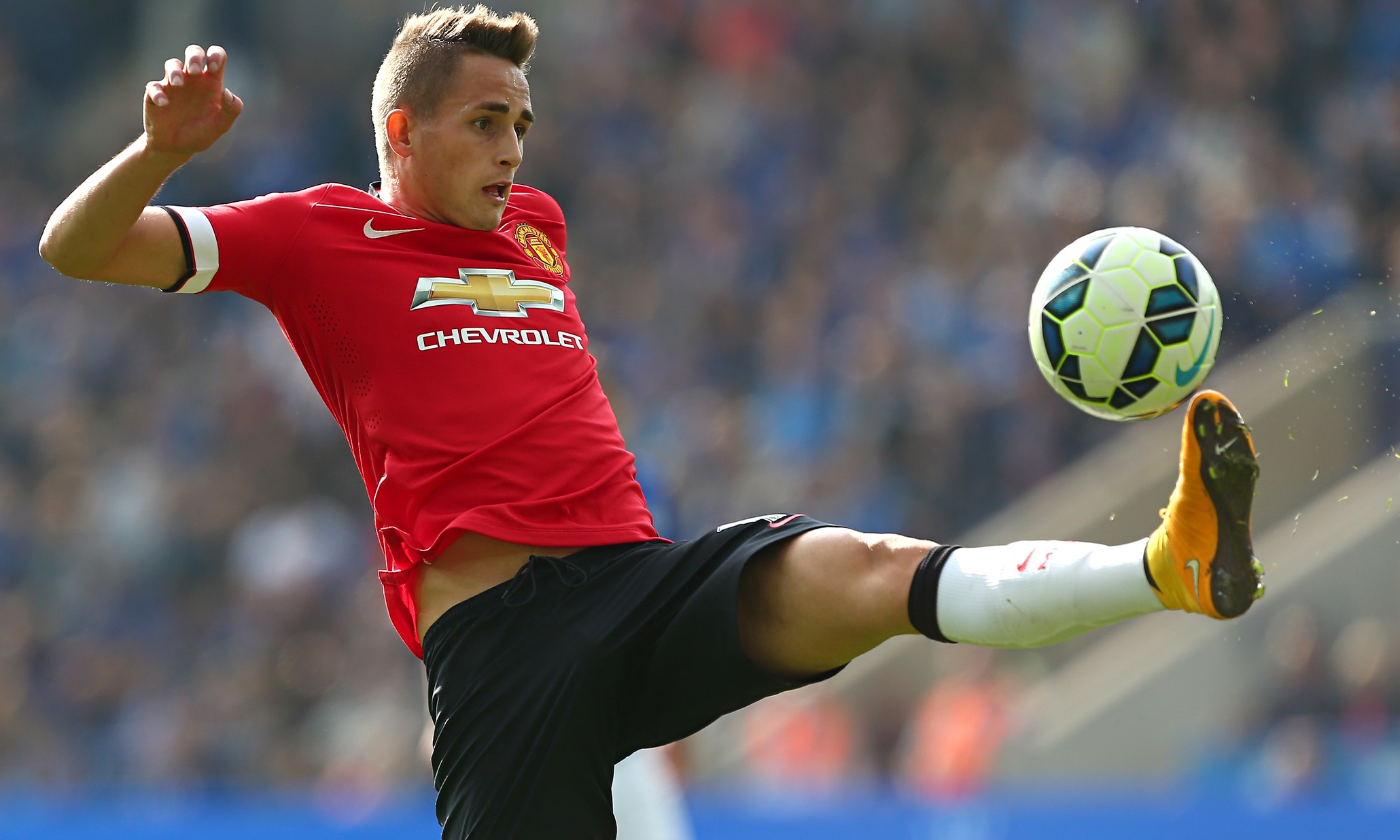 The next Ryan Giggs, Cristiano Ronaldo or Gareth Bale… These were just some of the compliments that were being paid to Adnan Januzaj when he burst onto the scene at Old Trafford.

A shining light in a dismally dark year for United, Januzaj embodied one of the only silver linings in a year full of very grey clouds. He seemed the only player willing to take the ball on and produce that little bit of magic we lacked so much.

However, for all the faith the ill-fated David Moyes showed, new man Louis van Gaal doesn’t seem to have quite the same belief in the youngster. With just seven starts this season and ten substitute appearances, Januzaj has been unable to replicate the high level of performance that he showed last year.

Despite impressing for the under-21s, where he has provided four goals and four assists in seven appearances, Januzaj has struggled to get near the first team this season. His failure to score or provide any assists for the senior side has meant chances have been few and far between.

The acquisition of Àngel Di María stifled Januzaj’s chances of a run in the first team early on in the season and the recent upturn in form of both Juan Mata and Ashley Young has meant that getting back into the side remains a struggle.

So, what is the best option for him going forwards? Does he stay at the club next season, where whispers of a move for Dutch winger Memphis Depay are making the prospect of first team action seem just as unlikely? Or does he go out on loan and gain some much needed experience at another club?

Rumours of a loan move to Everton next season could be an exciting opportunity for our young Belgian, and if I were him I would be sorely tempted. The chance for first team football every week is what every player wants, and what a developing player like Januzaj needs.

A loan move would help the youngster become a better individual and in the long run could contribute to him becoming a superstar at United. We all know how much potential Januzaj has and sitting on the bench every week will not help him get to the level we know he is capable of.

6 responses to “Is a loan move the best option for Adnan Januzaj?”