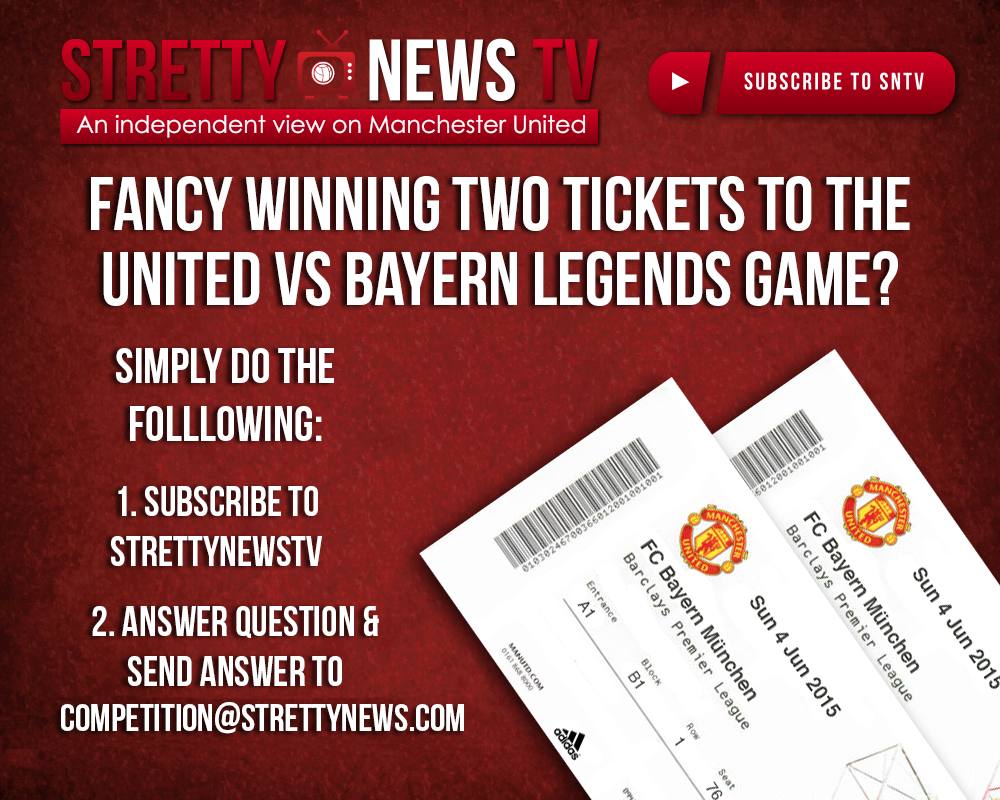 Running two consecutive seasons, Stretty News TV has gone from strength to strength. Starting out with just Ian Patterson and myself, as our crew increased the more flexible our content became.

This season has been more difficult in terms of gathering content consistently but you will be happy to hear that we’re relaunching the channel and having a real go at the YouTube community next season.

The United View, another respected Manchester United YouTube channel, has done really well under the administration of Ben Pearce, a radio presenter based in Kent. His panel changes weekly welcoming reds from Salford to countries as far as America.

I believe a merge between both channels brings many benefits and there is also an opportunity for you to get involved.

There will be a number of features which we cannot reveal just yet but 3 shows per week minimum is guaranteed. Unlike a number of YouTube channels out there already, our objective is not just to reach a certain amount of hits or subscribers. We are firmly of the opinion that quality > quantity and by having the best of guests and debates, Stretty News TV will make that reality.

To coincide with the merge we have competition running. Stretty News TV is giving away two tickets to the Legends match between Manchester United and Bayern Munich at Old Trafford on June 14.

To enter the competition and be in with a chance of winning the two tickets answer the following question, attach your address and we will announce the winner in the coming weeks.

In what year did Paul Scholes make his first appearance for the Manchester United first team and who was the opposition? Send answer and address to competition@strettynews.com.

Entrants must be subscribed to the Stretty News TV YouTube channel.