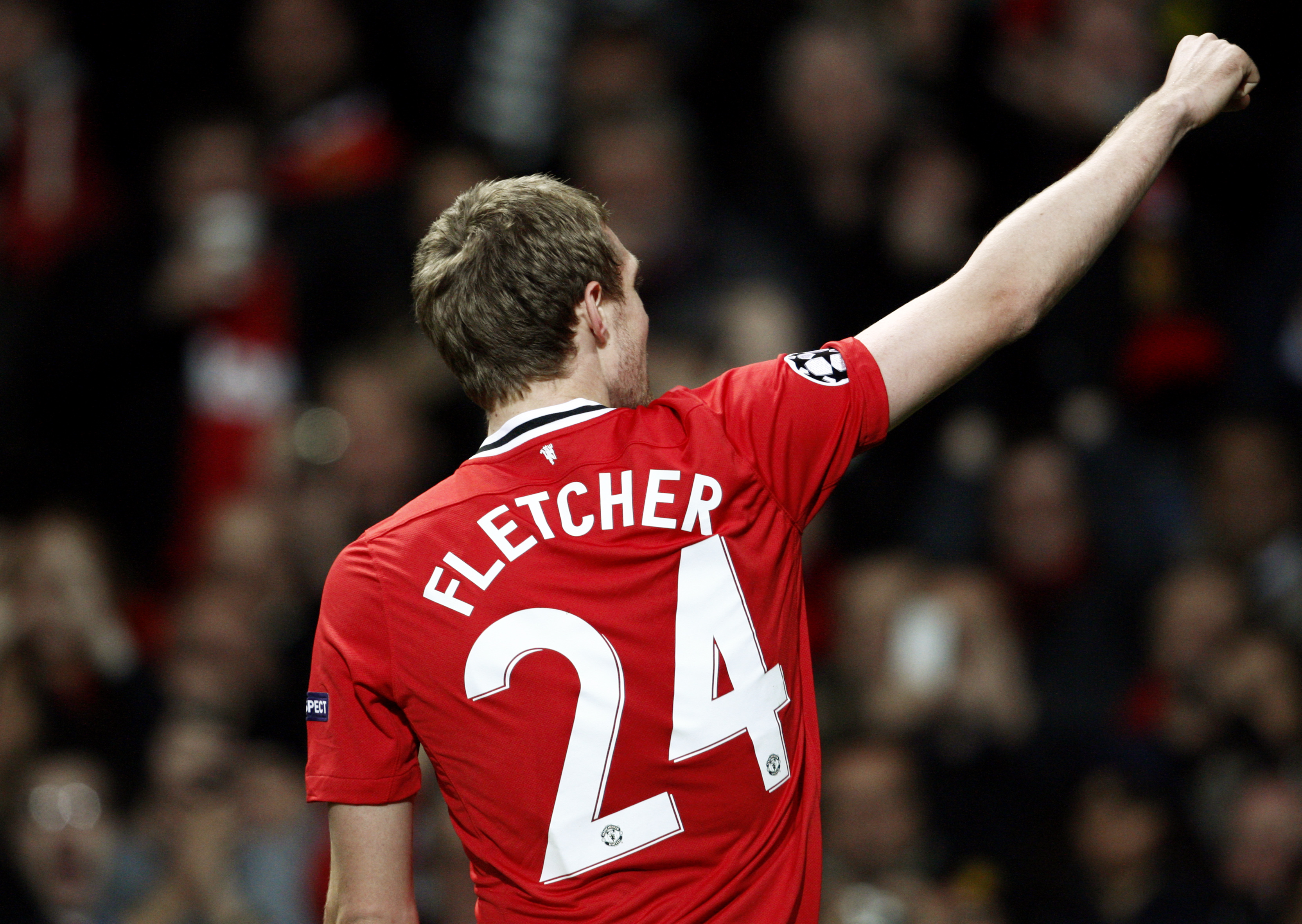 Yesterday we ran something you would call a tribute to Darren Fletcher. A footballer most would describe as a terrific servant to Manchester United that overcame every battle he faced. In a matter of hours he will walk out of the tunnel at Old Trafford but this time as a member of the opposition.

The United faithful will undoubtedly give him a warm reception. To spend 12 years at a club of Manchester United’s standard is a magnificent achievement and he did just that while winning four Premier League titles, one Champions League, an FA Cup and more.

Despite naming Fletcher vice-captain when he took over as manager, Louis van Gaal could not guarantee the Scot a regular spot in the starting eleven.

Since battling irritable bowl syndrome Fletcher had already lost out on lots of football, so it’s perfectly understandable that he wants to catch up on that as much possible before retirement strikes. The least we could do is wish him the best and in recognition of his service award him with a free transfer.

Fletcher received interest from a number of English clubs and Valencia too, but did not hesitate when Tony Pulis asked him to become his first signing after taking over as West Brom boss in January.

“It [leaving United] wasn’t as difficult as I would have thought really,” Fletcher said. “Obviously I’ve got great memories and great friends there, but it wasn’t a wrench because I was prepared for it and I felt my time there was up.

“It was time for a new challenge and I wanted to play regular football. You make a decision at a certain stage of career of how much game time you are willing to accept.

“I am too young to be playing as little as I was so in that sense it was a really good challenge for me.

“I have been through a lot to get back playing and want to show people what I am still capable of.”