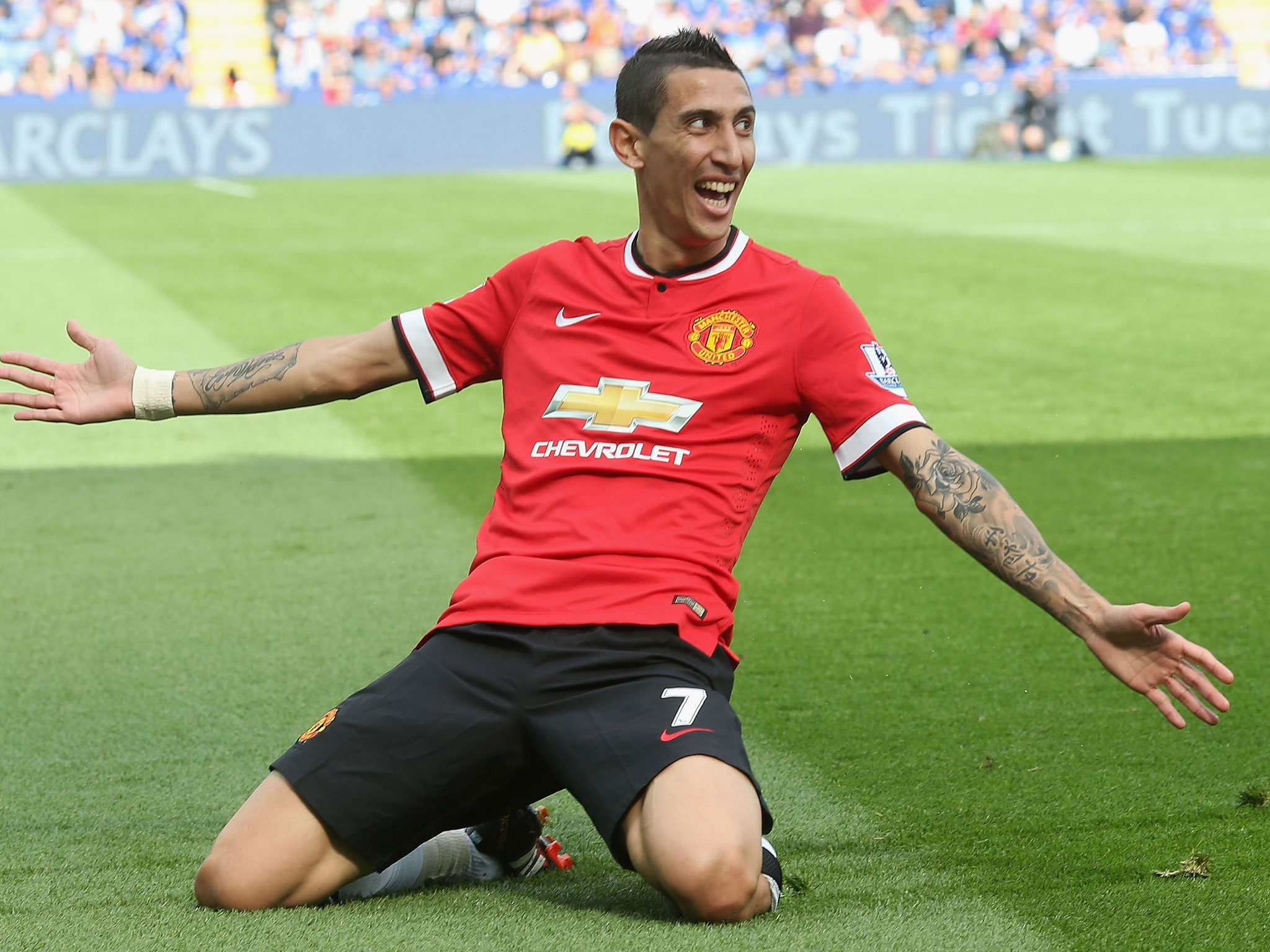 If you read the first Red Snippet column on Stretty News last week you would have learned about Angel Di Maria being unhappy at Manchester United. Louis van Gaal does not deny this but still expects the Argentine to remain at Old Trafford.

Di Maria has struggled in the Premier League more than most imagined. The question for a lot of United fans is whether he can do it or not in such a different league given time or not.

Gone down in history as the club’s most expensive player, Di Maria, aged 27, is set to return to the line-up tomorrow versus West Brom for the first time since stupidly getting sent off in the FA Cup when Arsenal progressed at the expense of United.

Previously van Gaal spoke about Di Maria’s troubles off the pitch following a burglary at his Cheshire home in January. The unhappy puzzle fit together nicely as an exit would not have surprised anyone connected with the club.

“I think Di Maria shall stay and he is working very hard,” Van Gaal said. “I am pleased with his attitude, so that is not a problem.

“The manager and the club is always dependable on the opinion of the player himself, the player decides, so we shall see what he decides because he cannot say he has had a marvellous season here.

“But the decision is not only down to him because we have a contract, so we shall speak, always with every player, evaluation, as I always do.

“Then we speak with each other about the future and that is with every player.”