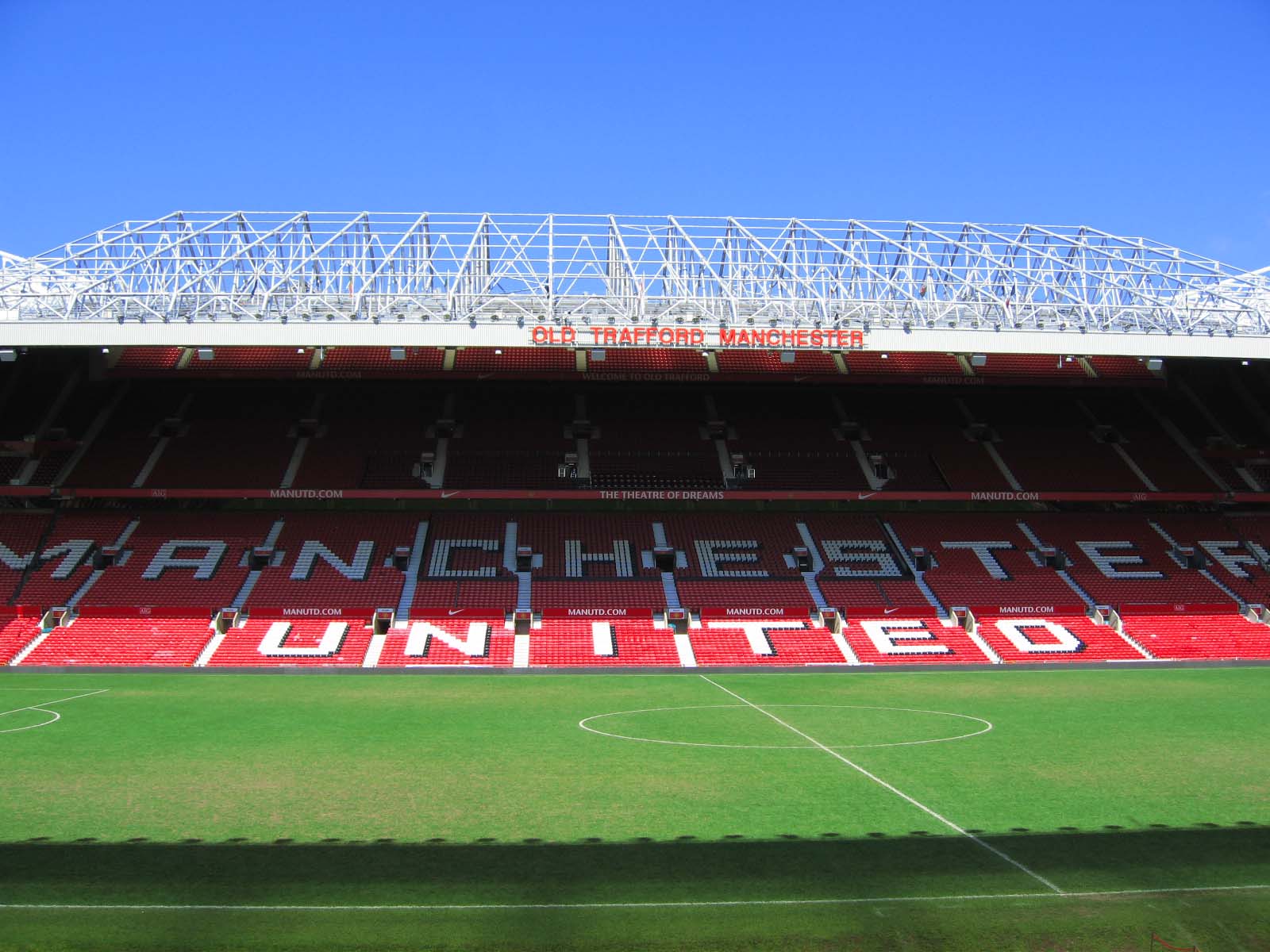 You might ask yourself what Vote Football has got to do with me as a United fan. Well, a lot really.

The questions that are now being asked of the next UK government regarding football reform is something that should never have been needed to be asked in the first place. For instance, if the proper measures were in place before 2005 the Glazers would not have been able to takeover our club.

10 years on and we have had to live with them but if such a time comes that they decide that they want to sell, then surely it should be us, the fans, that get a say in who runs our football club next time round even more so to a point giving us the fans a share in the club that then protects and prevents Manchester United every being used as a cash cow again for a exploitive, clueless or reckless owner/family such as the Glazers.

Another point about football reform that would benefit us as United fans is a greater engagement with the club. For many years after the Glazer takeover, the owners and David Gill at the time ignored fans like we weren’t here. Still though, that never stopped them raising ticket prices and introduce the automatic cup scheme to those that were willing to go through the Old Trafford turnstiles to watch their beloved football club.

Exploiting anyone’s love for their football club shouldn’t be part of the game as we should be seen as fans not customers.

Over recent years and through the change of chief executive from David Gill to Ed Woodward we have seen improvements in relations with the club from the fans, but only in terms of one off meetings between supporters groups/fanzines and Woodward himself.

Another improvement to note is with the creation of the Singing Section in J stand is that it formed a group of representatives for that section that now has meetings with the club to air any problems or concerns for people in that area of the ground and to continue improving relations with the club .

We don’t need to stop there. Further engagement should be passed as law so that clubs including our own can’t put up barriers against fans and just ignore them.

So what is Vote Football and how do I get involved? It’s a campaign set up and backed by Supporters Trusts up and down the country, the FSF and Supporters Direct that allows all fans to be able to send a letter to the candidates in their area saying that we will use our vote in the UK general elections to vote for the candidates and parties that support legislation to reform football and give us fans back the ability to have a greater say when it comes to United.

How? Just visit www.votefootball.org. Select United from the choices and enter your details and the Vote Football system will do the rest with the ability at the end to also tweet your MP’s that are on Twitter also.

Politicians are being urged to think football as a new website is launched, giving supporters across the country an opportunity to lobby prospective MPs in their constituency.

Vote Football calls on politicians to protect clubs from “exploitative, clueless or reckless owners” and is backed by fan groups, including the Football Supporters’ Federation (FSF).

Supporters visiting the site enter their post code and Vote Football generates a tailored email to local politicians asking if they will reform the game.

Malcolm Clarke, chair of the Football Supporters’ Federation, said:
“Football clubs are more than private companies. They are part of the cultural heritage of their local communities. And supporters are more, far more, than customers like any other.

“We are the lifeblood of the game and our allegiance is lifelong. Our voice must be heard in all the key decisions affecting our clubs.

“Existing Company Law does not give sufficient protection to clubs or rights to supporters when owners want to ignore traditions or behave in a financially irresponsible way. A stronger legal framework is needed.

“Vote Football gives fans the chance to lobby their next MP to enshrine, in law, the protection of clubs from exploitative owners. We urge all supporters with a vote to use the site.”

In 2011 the then Sports Minister Hugh Robertson said football was “without a shadow of doubt” the “worst governed sport in the UK”.

In October 2014 the Department for Culture, Media and Sport announced the launch of an Expert Working Group on ownership and fan engagement. Its recommendations are yet-to-be released.

While the pre-election focus is on the game’s governance, Vote Football can be used to lobby on other issues, such as safe standing or ticket prices, after Thursday 7th May 2015.

Vote Football is backed by some of the biggest club-specific fan organisations in the country and the FSF has asked any supporter group who’d like to get involved to contact them.