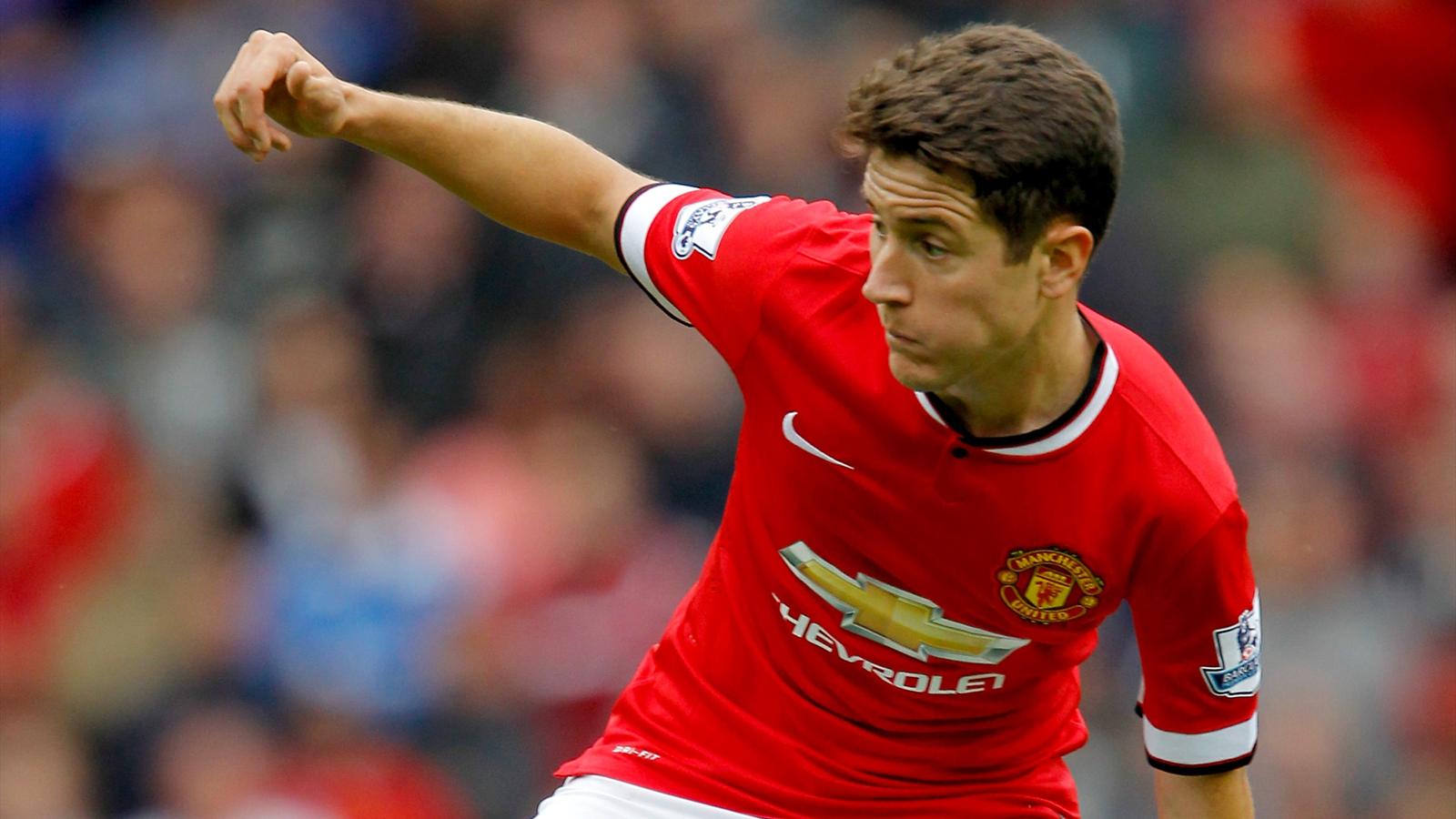 Paul Scholes admits that among the all the new signings Louis van Gaal brought in this summer, it’s been former Athletic Club Bilbao midfielder Ander Herrera who has impressed him the most.

In an interview transcribed via the Telegraph, Scholes feels the 25-year-old, who was brought to Old Trafford last summer for a fee of €35 million, was the most surprising addition after his slow start and believes the soon-to-be Spanish international has tremendous potential.

“I think it was difficult for all the signings at first – the first six, seven, eight months was probably very difficult.

“I think you’d have to say now that Herrera’s been the one who’s impressed me most.

“He’s been a great addition and he’s only a young lad as well so hopefully he can get even better.”

Scholes went on to highlight Herrera’s ability to not only score but create scoring situations, which is just as important.

Herrera was one of five new signings brought in this past summer but Radamel Falcao and Angel Di Maria have struggled, while Daley Blind and Marcos Rojo have shown why they were such coveted players following the 2014 World Cup.