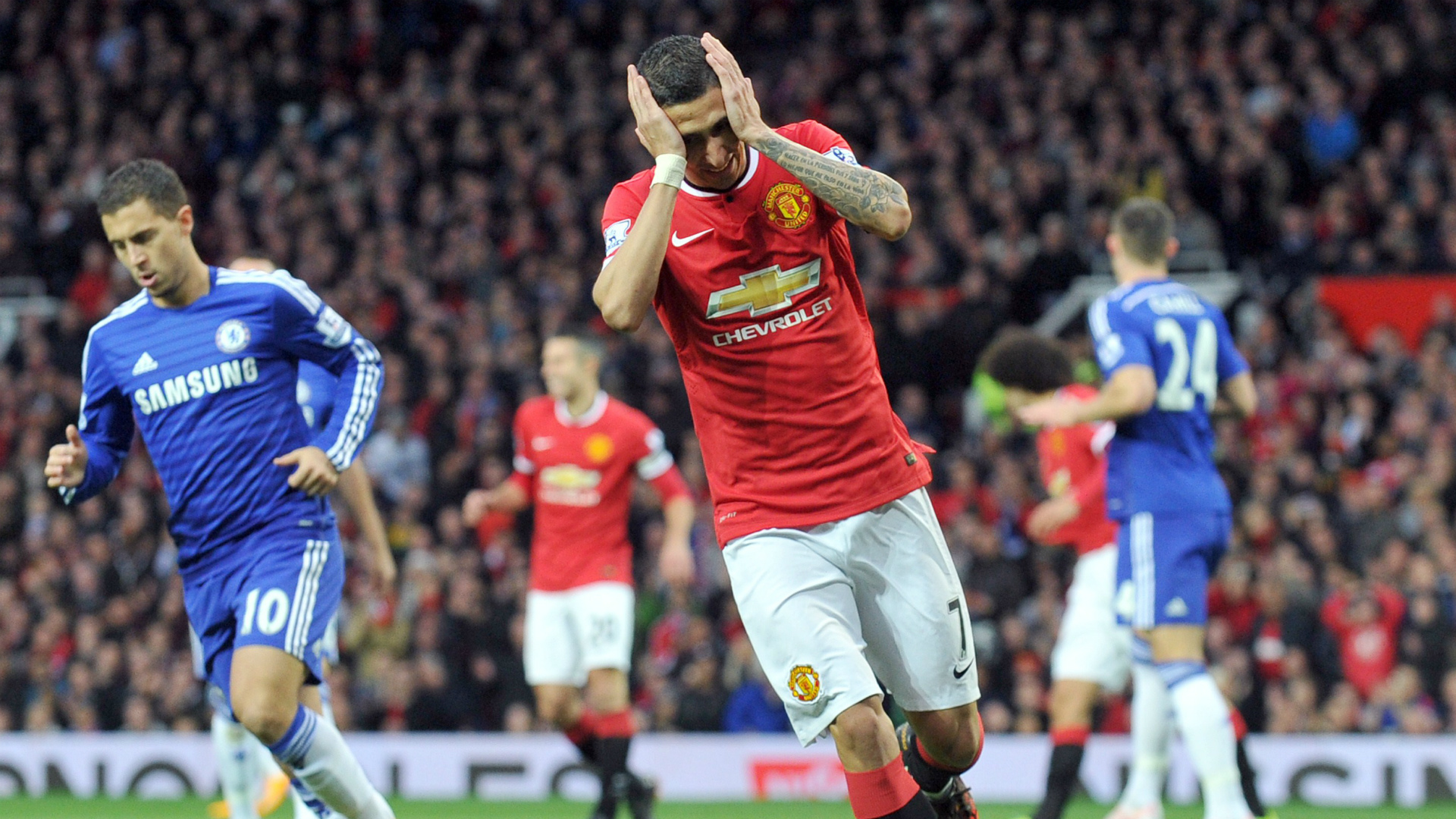 Much has been speculated recently around the future of Manchester United’s big summer signing Angel Di Maria.

After seemingly not being able to settle properly in Manchester and rumoured interest from Paris St Germain, Di Maria’s future could be one of Louis van Gaal’s early summer priorities. But lets face it, Paris isn’t exactly a tourism hotspot at the moment so that might swing in LvG’s favour.

Stretty News’s sources have informed us however of a recent turn in fortune for Di Maria. After what seemed a relatively easy couple of months for Angel when he joined the club, it’s all turned to shit a little bit. First a lengthy injury, then a break in at his house, then a silly sending off against Arsenal, then struggling to get a game behind Ashley Young (who the fuck would have thought that 12 months ago) its safe to say many reds believe that maybe the Edge of Alderley isn’t exactly the Beverley Hills that he was expecting.

We have been reliably informed that his attitude in training has become a what many people would refer to as ‘lackadaisical’ and ‘complacent’ attitude towards his work ethic.

Read into that what you like, that could be his reluctance to push himself to the limit in a bid to stay fit and to be fresh for next year, or it could be a sign that maybe things aren’t going his way.

Many players suffer with fatigue towards the end of the season and after a tough summer in Brazil, that would be another believable reason for Di Maria’s laid back approach to training.

June, July and August are long months. Will he stay or go? Well if he’s going to stay, here’s hoping van Gaal works his magic and gets the angelic La Liga destroyer back to take apart the rest of the Premier League.