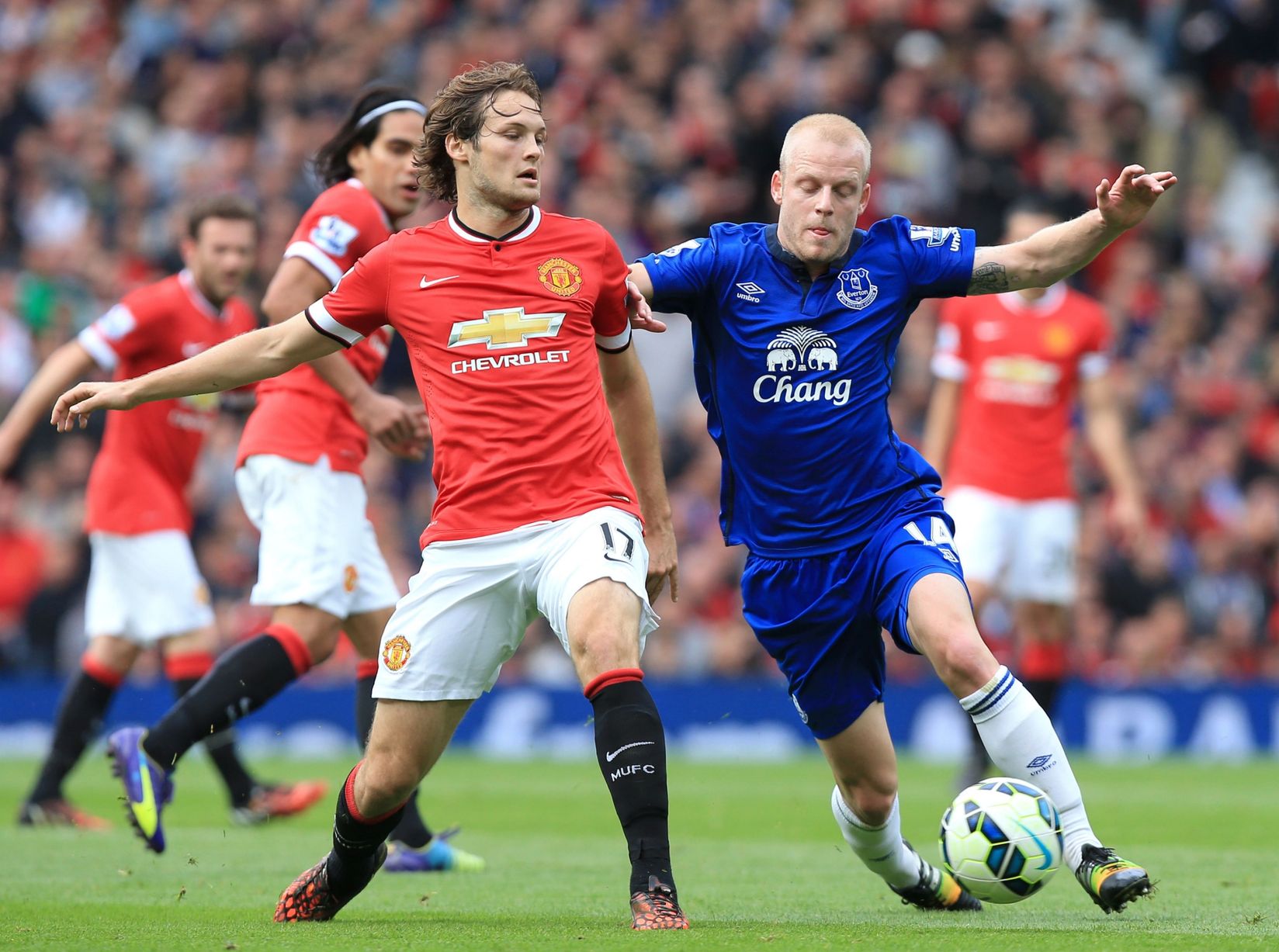 Goodison Park in April was the scene that proved to be David Moyes’ final nail in the coffin, as his old club inflicted a telling blow, sufficient enough to convince the reds’ powers that a change was needed. As Louis Van Gaal takes his side to Merseyside, that change has had a profound effect, with a growing belief that United will be a force to be reckoned with under the Dutchman. What a difference.

The encouraging performance in defeat to Chelsea last weekend has only reaffirmed that belief. Everton have had an upturn in form after flirting with relegation for a while in what has been a stark contrast to Roberto Martinez’s first year in charge. They will represent another tough challenge, as Goodison down the years has been a difficult venue to come away with the spoils. That said, United go there in good form and will be looking for an immediate response from Stamford Bridge.

After that sobering mauling in Ukraine, Everton have gone back to basics somewhat, which is reflected in two successive clean sheets and 1-0 wins in the last two games at home. That new defensive resolution will surely come under scrutiny on Sunday, with the firepower United have.

Romelu Lukaku – Many expected Lukaku to kick on after Everton splashed the cash to make his loan move permanent. He started slowly, perhaps with the expectancy levels soaring, but he is slowly looking back to his best after being dropped in January. Despite the supposed struggles, he has still notched 18 goals and his pace and power has the potential to cause the reds’ defence problems.

Midfielders Leon Osman and James McCarthy should return to the squad, Steven Pienaar remains an injury doubt and ex-red Darron Gibson will miss the rest of the season with a recurrence of his previous metatarsal injury.

Daley Blind could return in midfield after Luke Shaw’s eye-catching Stamford Bridge outing, the reds will be missing Jones, Carrick and Rojo once again. Rafael and Adnan Januzaj picked up injuries on under-21 duty, the former will miss the run-in but Januzaj’s is not as serious. Robin Van Persie could be named on the bench again after an hour in that fixture.