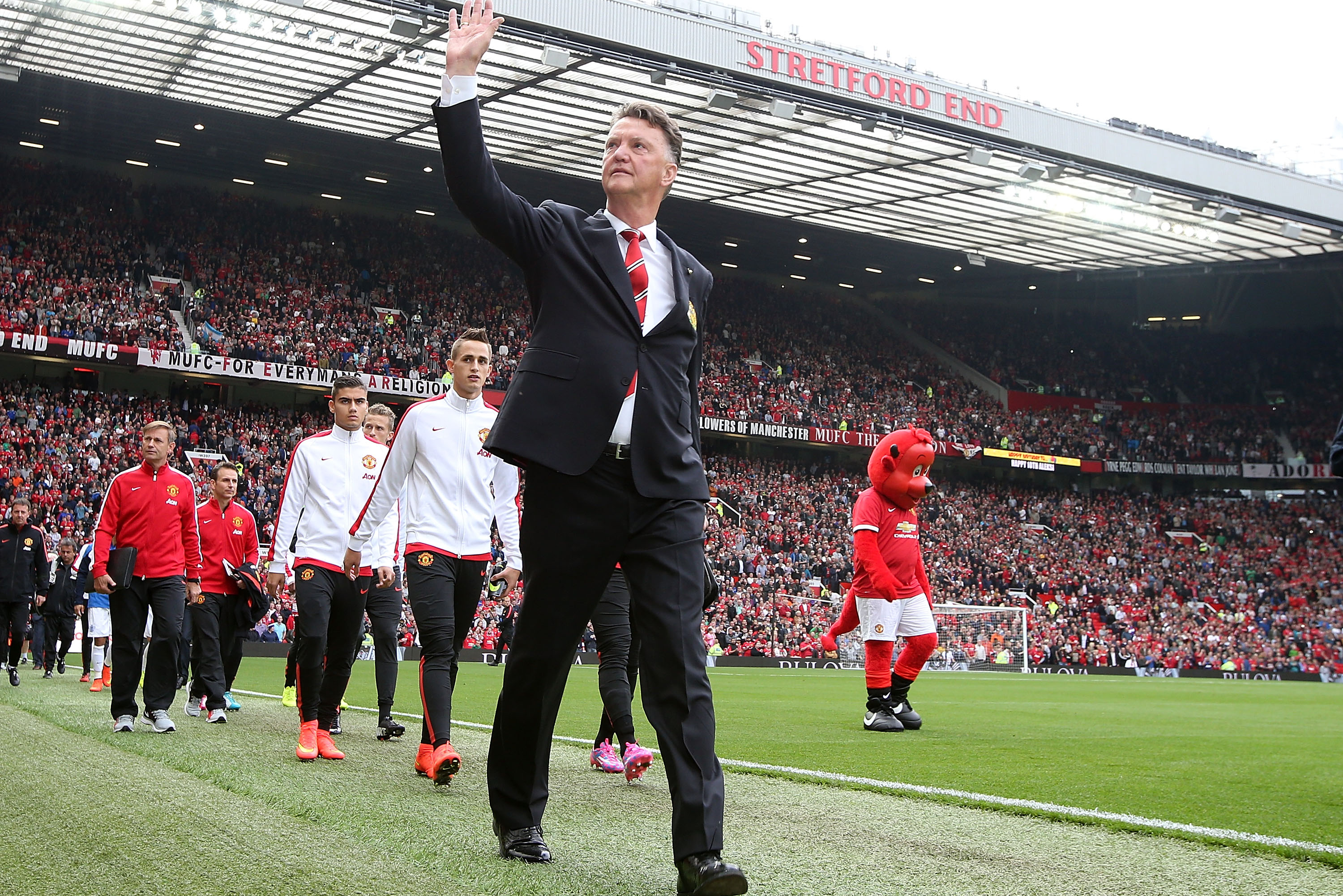 A sunny Saturday evening on the 18th April in the cauldron of silence known as Stamford Bridge provided its own dress rehearsal for boxing’s night since Sugar Ray Leonard came out of retirement to fight Marvelous Marvin Hagler in 1987. Manny Pacquiao vs Floyd Mayweather will very likely pan out in exactly the same manner Chelsea vs Manchester United did this past weekend. One side making all the effort, providing all the attack and the flair while the other puts up the defensive wall, concedes the high ground and capitalises on an error.

Much like Mayweather will on May 2nd, Chelsea came away with a win in an uninspiring manner against an opposition that wasn’t quite what it once was surrounded by an audience with more money than sense. With that three points they probably won the title too.

I wouldn’t get envious or down though United fans, see yesterday as losing a skirmish in a longer war. Moreover, be thankful you dodged a bullet, I certainly am!

United’s championship win 2 seasons ago was, in hindsight one of the most uninspiring in living memory. Yea everyone loves singing 20 times but it was about as exciting and inspiring as an episode of Question Time and the quality of the league was about as good the average QT panel.

Alex Ferguson’s final team was like a bizarre machine cobbled out of scrap parts that only it’s mad, egomaniacal inventor could work. This Chelsea team, while high on quality, makes that team look like Arrigo Sacchi’s AC Milan. The football is dull, the story is uninspiring and the architect of it all flits between sulking and ranting like a petulant, spoilt child. Although in John Terry they have somebody to match Sacchi’s racism.

The London based press may love Jose but that’s only because they recognise his character in themselves; someone who is at home in the gutter antagonising people, wallowing in dirty money with little shame. I had enough of that with Alex Ferguson post-Glazer takeover thanks.

Mourinho would have been a terrible appointment for Manchester United. His style of football and his style of management is as liable to alienate people as much as inspire them. It happened at Real Madrid, the one time he went to a big club that were not desperate for his success. Within three years everyone in Madrid from Perez to the fans wanted rid of him. His unedifying spoiling style laden with “gamesmanship” and more time building up his own personal brand as opposed to the club.

You have to ask how bad of a character you have to be to even have Real Madrid’s fascist fans and President Perez think you’re a bastard.

That would never have fitted at United, a club which demands you at least attempt to be bold and display some flair, something Van Gaal is thankfully trying to restore. That approach that has cost us success in the past. We should have won more in Europe than we did and slack defending with laissez-faire attacking has likely cost us a domestic trophy or two as well.

On the other hand would you swap the swashbuckling entertainment for success? I certainly wouldn’t. I want a team to entertain and enthral while it wins and despite what Mourinho might think it is possible. It is just a case of being patient and putting in the hard work to cultivate an approach to playing the game well. Brian Clough did it, Rinus Michels did it and recently Pep Guardiola did it. Most importantly for Manchester United, Matt Busby and Alex Ferguson (for most of his career) did it too.

Given time to prove amateurs with big mouths like me wrong and the chance to sign the right players United will be back again winning with panache.

Maybe I’m too much of a romantic to value entertainment and aesthetics over results. Many of you who read this will probably scoff at what I am saying and argue that winning is all that matters. To the players, the coaches and the managers they will indeed be true but fans don’t gain the rewards of money and silverware for their team winning just as Floyd Mayweather’s fans will get no reward if their man wins on May 2nd. A brief vindication of their view that their hero is the greatest – even though he isn’t even top 10 – before the emptiness of being starved of entertainment for their hard earned money sets in.

Had Manchester United plumped for Jose Mourinho two summers ago that is where we would be now: A trophy or two in the cabinet but an atmosphere somewhere between boredom and Stalinist oppressiveness.

We lost at the weekend but we can be satisfied and optimistic about ourselves and how we tried to play the game and entertain. Just like the Pacman, who took on all comers and never compromised, can be satisfied he has had a hall of fame career and will be adored by fight fans far more than his opponent, whatever happens on May 2nd.