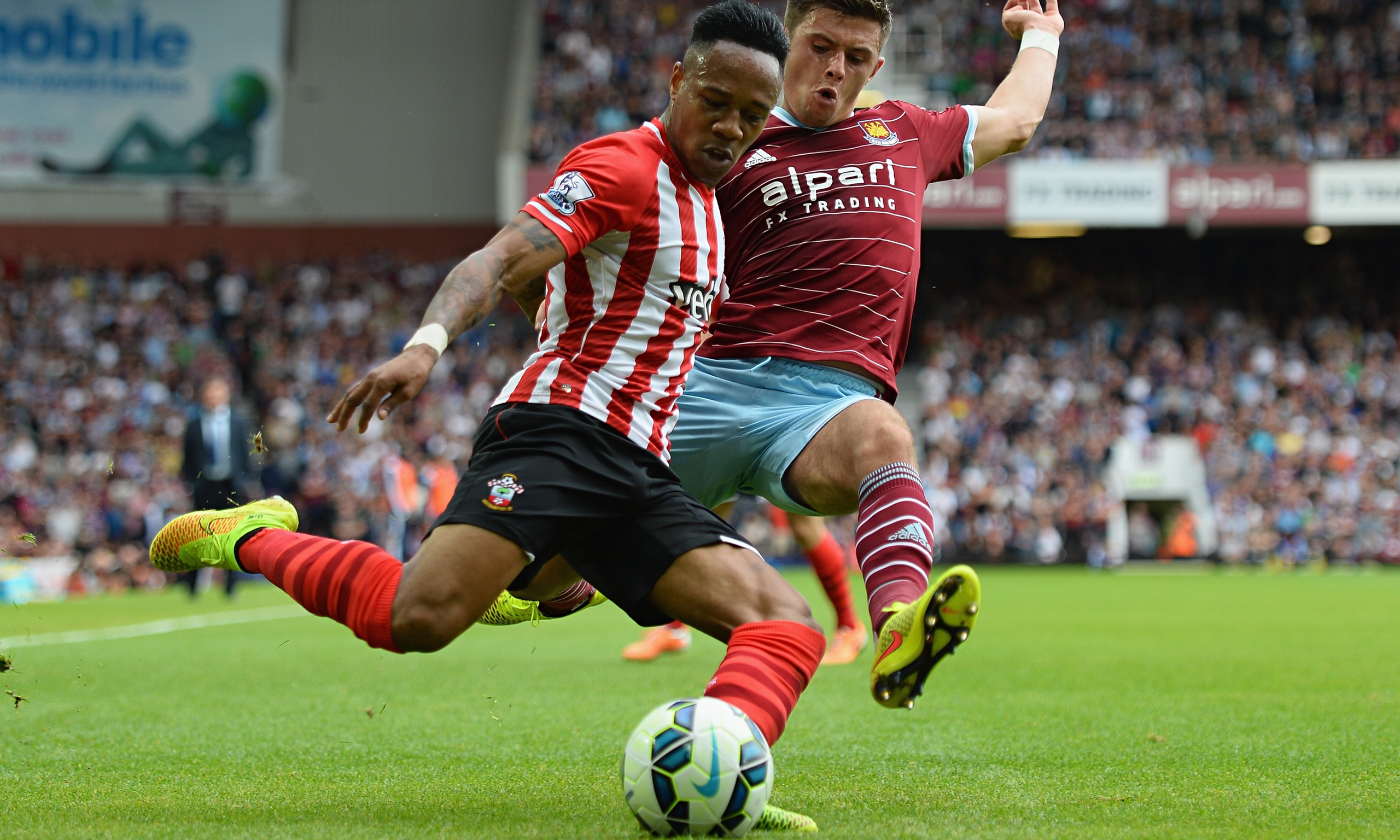 Rumours are growing by the day of Nathaniel Clyne’s impending move to Manchester United this summer.

Whilst a couple of media outlets have reported that the deal is already done I believe, from the way Ronald Koeman was talking just a few days ago, that Saints still harbour hopes of trying to persuade Clyne to stay at St. Mary’s.

Purely looking at this through the eyes of a Saints fan, I’m split really on whether it’s a problem if he does leave Southampton for Old Trafford.

Having just turned 24, it’s obvious that Clyne’s best years are still ahead of him, but he has still made an excellent impact in the Saints team since his free-transfer signing nearly 3 years ago.

Ultimately there is no doubting that Clyne is an excellent full-back. Unlike some modern day defenders, who are either good at just attacking or defending, Nathaniel has the qualities to accomplish both very successfully. If you look at his statistics for 2014-15 this is backed-up.

Clyne has scored 2 goals this season, one an absolute belter at the Emirates in the League Cup, and has provided 91 crosses. Defensively he has made 70 clearances and 6 goal-bound blocks. He has been part of the best (at time of writing) defence in the Premier League, and played in 13 clean sheet performances.

Alongside his excellent Premier League record, Clyne has also broken in to the England squad during 2014-15 as well and, if he carries on developing as he has done to date, could well be England right-back for the next 5 years or so.

So there is no argument really that Manchester United wouldn’t be getting a top player.

But on my flip side, if Clyne wants to leave and Saints can get the right deal for him now, before the last year of his contract, then I don’t think I would be too worried. I’d never want a player wearing a red and white shirt who doesn’t want to give 100% for the team.

If we’re honest right-back isn’t the hardest position in the team to fill and, as has been shown by the lack of impact this season from any of the ‘exodus’ of players that left Saints last summer, the grass isn’t always greener.

Ok, Clyne’s bank balance will increase more rapidly than it is currently if he joins United, but there is no doubting he will be under more pressure and expectation to deliver week in, week out than maybe he is now – both from the Manchester United hierarchy, fans and media.

There has been a lot of talk about United paying anywhere from £10m to £25m for Clyne and also rumours that Javier Hernandez may be offered as part of any deal as well.

Whilst Nathaniel Clyne is a good player, if you offered me Javier Hernandez and anything over £10m then I’d snap your hand off!

Whether Clyne stays at St. Mary’s, which I feel very unlikely, or moves on, there is no doubting that he has played a good part in Saints evolution over the last couple of years and will likely be wished well in his move by the majority of Southampton fans.

Time will tell I guess.