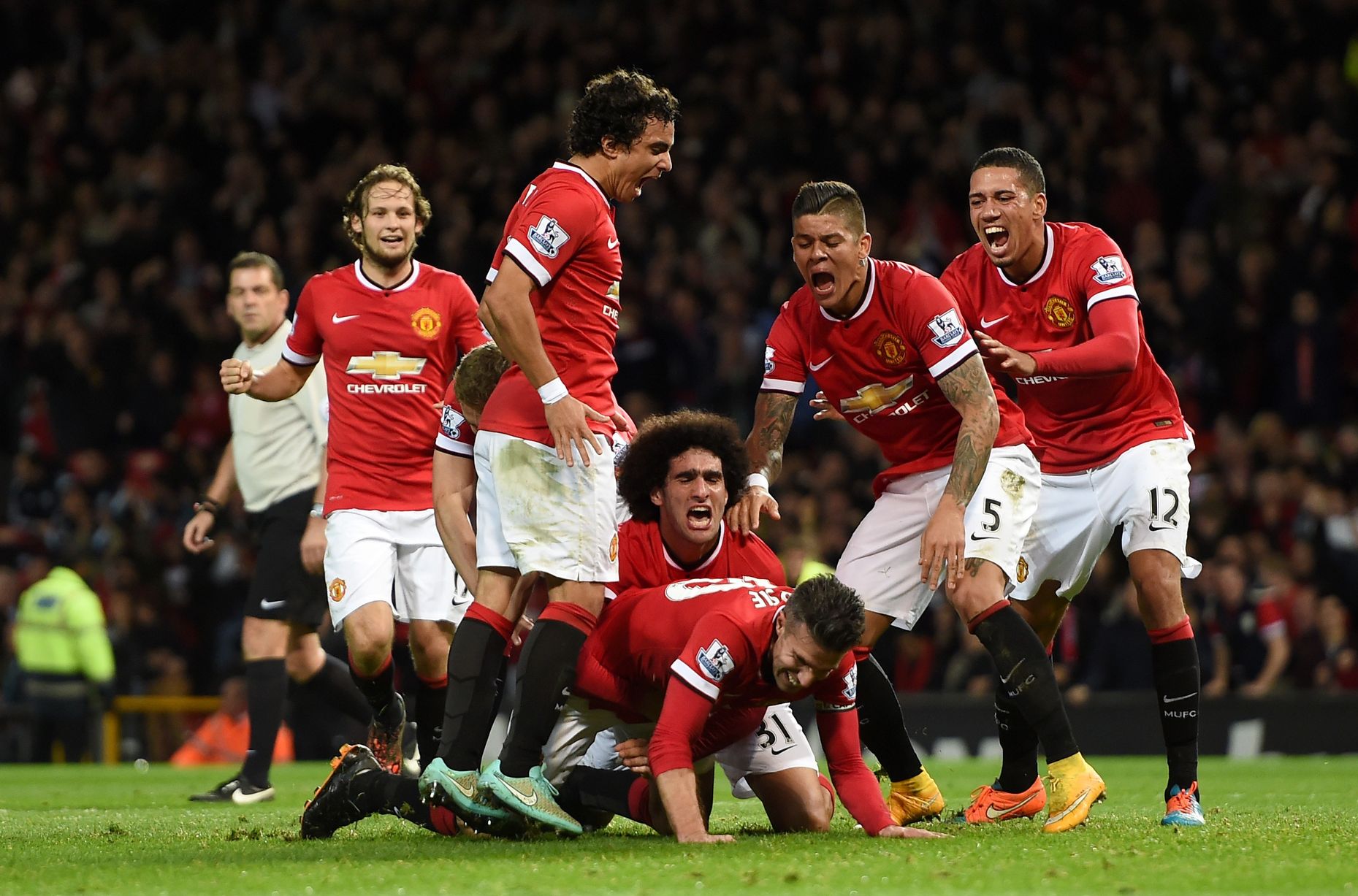 In what promises to be another titanic clash in the run-in, the student comes up against the mentor as Mourinho takes on Van Gaal. United travel to the capital in buoyant mood after last weekend’s exhilarating victory against rudderless Manchester City, slightly marred by a string of defensive injuries which will mean significant alterations to the side that dispatched Pellegrini’s men.

Chelsea’s last three victories have all come by the odd goal, showing a steely resolve and ability to get over the line regardless of performance, they have managed to get the job done even when lacklustre.

Eden Hazard- The Belgian has been simply unplayable at times this campaign, notching an outstanding 17 goals this season, the kind of form that has him as the bookmakers’ favourite to land the player of the year accolade. With hit-man Diego Costa injured, Chelsea will be relying on Hazard to produce the goods and Antonio Valencia will need to be on his mettle.

Loic Remy should be fit to battle Didier Drogba for the striking berth in Costa’s absence. There are no other reported injury problems for Mourinho’s men.

The same cannot be said for United- with Blind, Rojo, Jones and Carrick all missing- huge blows for Van Gaal. It has been speculated that Wayne Rooney will revert to midfield with Radamel Falcao starting in the last chance saloon.