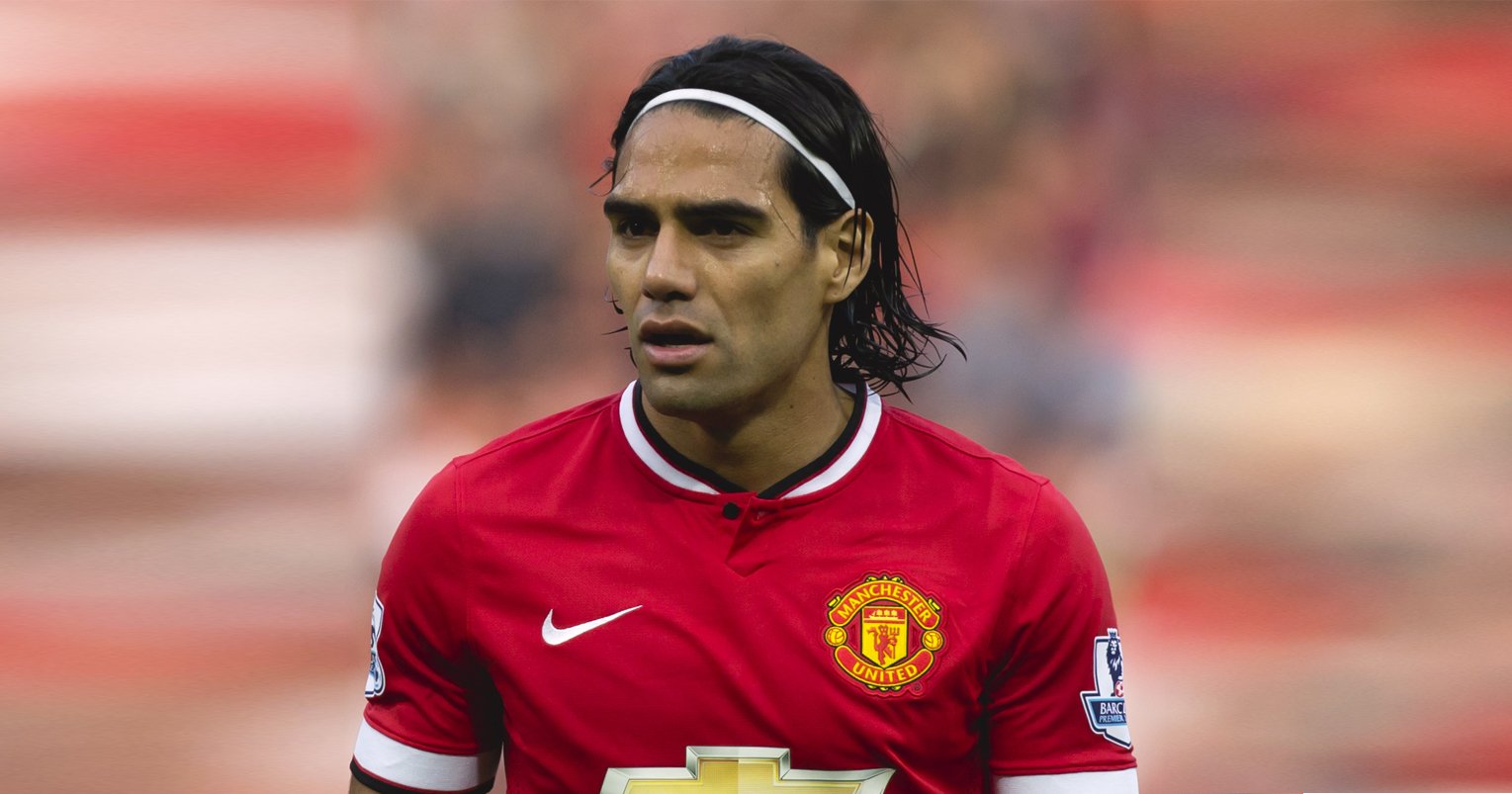 Third in the league, eight points ahead of Liverpool and on course for Champions League football again; for the first time in a long while, all is well in the world of Manchester United.

Yet, even in this time of positivity, a £40million weight lays heavily on the mind of all involved with the club. Like the feeling you’ve left something on after leaving the house, Radamel Falcao has everyone guiltily thinking back, unable to fully enjoy the good times.

It was the kind of signing only super-clubs can make. Even with two world class strikers in the team, United went out and bought another. It was a signing that made everyone in world football take notice, giving fans hope of an immediate resurgence. When United were in poor form and Falcao remained on the bench, many actually questioned whether Louis Van Gaal knew what he was doing. Thankfully, those kind of irrational thoughts about LVG have now been set-aside. However, thoughts on Falcao remain up in the air.

Right now, it is not even a matter of whether United should sign him permanently or not. That question can only be answered after a conclusion is made on the real topic that has many United fans debating; has Falcao been given enough chance to show his worth this season?

Fifteen starts in eight months at the club and nine more appearances as a sub have yielded just four goals, four assists and not one performance that lived up to the hype that ‘El Tigre’ came with. For some, this has shown that Falcao is not up to it in the Premiership. For others, the Colombian has simply not had enough time to show his best form in England. Frustratingly, there is valid reasoning for both views, making it even harder to make a judgement on Falcao.

Those that feel Falcao has not been given a chance to truly shine point at the fact he came into the club still recovering from a knee ligament injury that saw him out for nine months. At the same time, Falcao came to United during a real transitional phase in every way. Not only was there a whole host of new faces at Carrington, the entire squad had to adjust to a new philosophy and tactics. Falcao did not have the benefit of spending pre-season with United to get accustomed either.

It is only natural that amidst all these problems – coming back from a serious injury into a team struggling to adapt to so many changes – any player would find it hard to hit top form. And in fairness, no outfield player at United has consistently shined this season, perhaps showing all have struggled with the changes.

Some feel Falcao could be suffering from permanent effects of his injury and is no longer the player he was three years ago. This is something that will only be found out in time. What is clear right now though is that Falcao is finding it hard to handle the physicality of the league, often being bashed off the ball when he fights to maintain possession. The power of Falcao was seen as one of his strengths in his La Liga days. It is possible that the bar of strength is simply a lot higher here, and for a man that is hardly the quickest, without the asset of being stronger than most of his opponents, Falcao may be without an edge over the defenders of England.

Whichever line of reasoning is to be believed, no one can deny the end result has been Man United missing out on getting the best out of someone that was once arguably the best out-and-out striker in world football.

In the last few games United have produced their best performances without both their big signings in the first team. As Gary Neville said, the penny seems to have finally dropped for the squad. Everyone knows what their role is on the pitch and even more importantly, they know how to play that role. As Neville’s analysis showed, the role of the lone striker is pivotal to the style of play in this system that has seen United play the best they have since Sir Alex Ferguson left.

In this current style of line up, it is easy to see Di Maria take a place in the team, replacing Ashley Young or Juan Mata. But can the same cannot be said of Falcao. The Colombian does not give enough away from the box to be able to replicate the kind of performance Wayne Rooney gave in the 4-2 win against Man City. Never known for his work-rate or his ability to provide goals for others, lacking in strength to hold the ball up, Falcao will likely continue to struggle in the current system.

Nevertheless, it would take a real pessimist to believe Falcao can never again reach any kind of form. Even if he is not physically the player he once was, with the right service a finisher of Falcao’s ability can easily be an asset for any club.

Many fans are dreading the regret that may come if Falcao goes on to get back his top form at a different club next season. However, this is something that is worth the risk, especially considering that Falcao is very unlikely to go to any of Europe’s elite, should he not remain with United.

What needs to be considered is if it will actually be worth it for United to persist in trying to get the best out of Falcao. Like any man does before courting a lady, the time, money and effort it will take needs to be weighed up. Will Falcao give more to United than Wayne Rooney can as the main striker? Is the transfer fee being bandied about (£40million) worth it for a 29 year old with a history of knee trouble?

With a genuinely tough run in and serious aspirations to finish second, it is unlikely we will see Falcao handed more than another start or two at most unless there is an injury to Rooney, especially considering Robin Van Persie is back now. As nice as it would be to give Falcao more time to prove himself, it is just unfeasible. At this stage of the LVG era, there can be no passengers. Getting the best out of Marouane Fellaini was hard enough, waiting for the same to happen to Falcao could be detrimental to the progress of the club.

Falcao has had a decent number of starts, without providing a number of decent performances. Diego Maradona recently called LVG the devil for his treatment of Falcao. If LVG is the devil, Falcao’s form is the deep blue sea, and sadly, there doesn’t seem to be space for him on the good ship United.