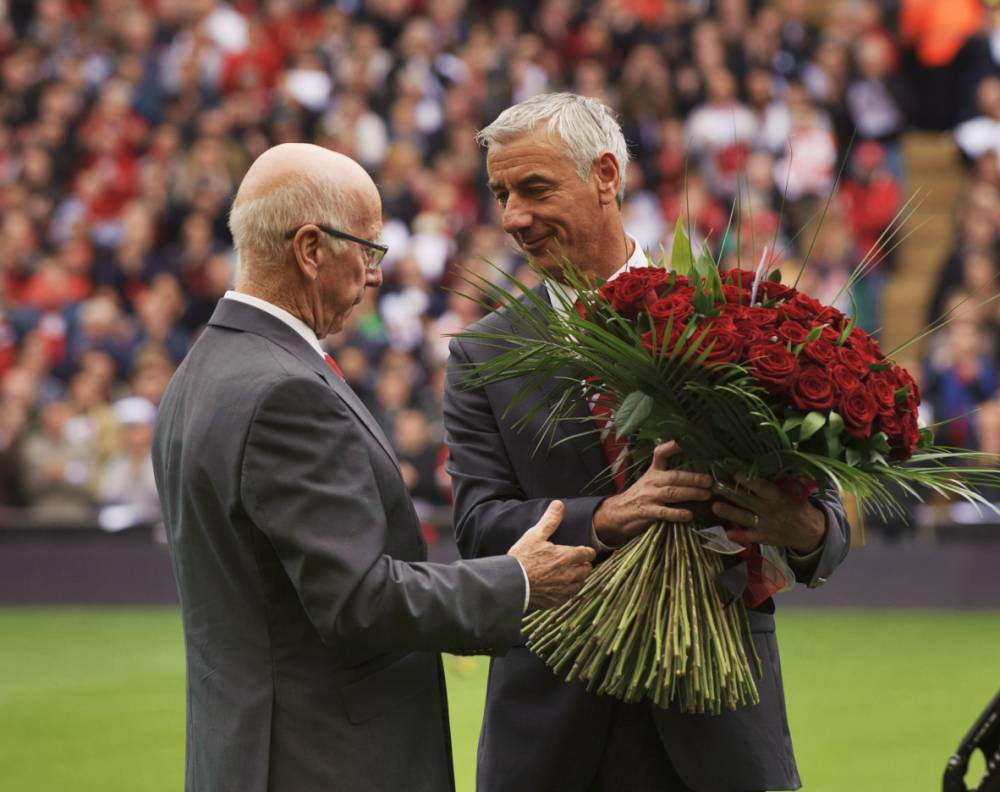 Today marks the 26th anniversary of the tragic Hillsborough disaster that claimed the lives of 96 football fans who travelled to the FA Cup semi-final between Liverpool and Nottingham Forest at the Hillsborough Stadium.

We, ourselves, as an independent voice of Manchester United shared respect to those that died during the disaster.

Nobody deserves to go to football and not return. A true tragedy took place 26 years ago, costing the lives of 96 people.

The club also lead a tribute putting rivalry aside on this sad day for world football.

Today we stand with @LFC & remember the fans who tragically lost their lives at Hillsborough on this day in 1989. pic.twitter.com/aFW6HcSC76 — Manchester United (@ManUtd) April 15, 2015

The hashtag #JFT96 is a top trend in the United Kingdom with folk of the football world and other well-known names leading the tributes to the 96 fans that went to a game and never returned.