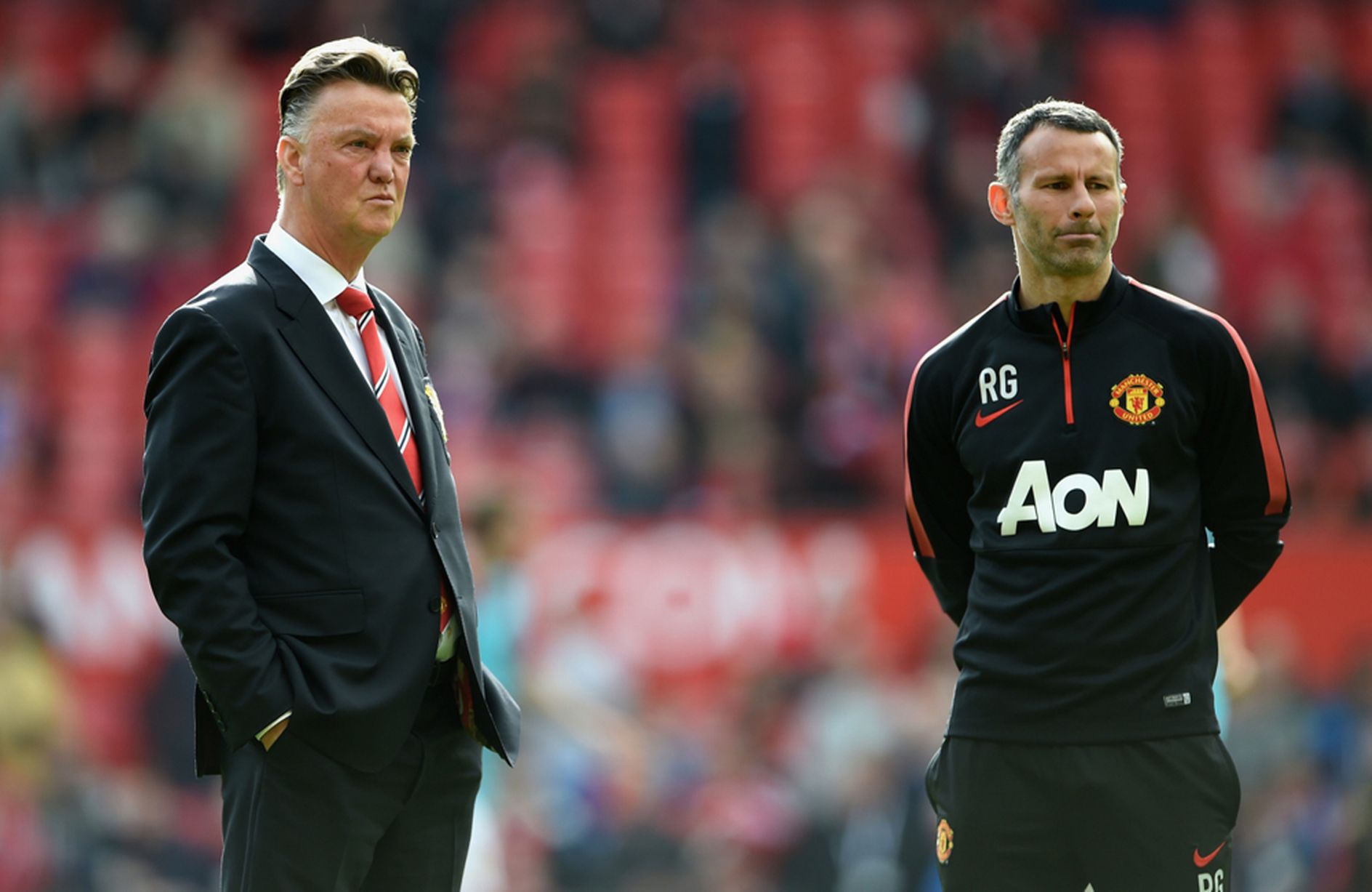 If you had told me this time last year that Manchester United would have parted company with David Moyes, replaced him with Louis Van Gaal, we had Angel Di Maria and Radamel Falcao in our squad, reached the quarter finals of the FA Cup and were still in with a shout of a top four finish and reclaiming a vital Champions League place, I would have taken it without hesitation.

Twelve months on and it’s a reality. However it has not worked out the way many expected and hoped. David Moyes was (in my opinion) rightly sacked. He looked like a lost sheep sometimes last season. I totally understand why Sir Alex Ferguson selected him as his successor and I have always admired him as a manager.

However Moyes as United manager never quite sat well with me. From the moment Sir Alex called it a day I wanted somebody of stature in the game with European experience. Carlos Ancelotti, Jose Mourinho, Pep Guardiola or indeed Louis Van Gaal. Somebody who has been there, done it.

I would have gone away from the mould of Sir Alex Ferguson and the so called “United Way”. A new man with his own ideas.

As a fan of Manchester United for over 20 years I have seen the success of Sir Alex and I am not dismissing him or his philosophy. And there is a case of if it’s not broken why fix it? Even though we were Champions, I felt signs were there it was broken, maybe Ferguson saw this too, with Mourinho returning to Chelsea, maybe he felt it would take a major rebuilding job to compete again at the highest level, a job at his age he felt he couldn’t do, a job Moyes never looked like doing.

I just felt it was the perfect time for a clean slate. Fergie had decided to call it a day, players like Giggs, Vidic, Rio and Evra were nearing the end and on their way out, Rooney was widely expected to take over the captain’s armband, young players like Januzaj and Wilson were coming through, money was there to replace the legends that were leaving and those who didn’t meet the required standard, of which unfortunately there were and still are many. Everything was in place to get United onto the next phase in their illustrious history.

But United and Sir Alex chose a young aspiring manager from Scotland with a growing reputation at a smaller club, a case of history repeating itself. Moyes stepping into Sir Alex’s shoes in more ways than one. Shoes that were never going to fit. Moyes was doomed from the start. It was an impossible task trying to replace Sir Alex.

I believe Louis van Gaal is the right man to take United back to where we belong. He has come in with his own philosophy; he has his own ideas, has spent a lot of money and will continue to do so until he has the players to play his philosophy, not Sir Alex’s philosophy, not the “United way” but “van Gaals way”. He is stubborn enough to achieve.

The Dutchman has to be given time to build his team, his way. It may not be pretty to watch at times, but he has got us to the quarter finals of the FA Cup, a competition we have not won in over a decade. He has us in with a shout of reclaiming our Champions League spot and he has attracted top players to the club even without the lure of Champions League football.

While Falcao has not worked out, we were all genuinely excited at the prospect of the Colombian playing for Manchester United. Di Maria is too good a player not to overcome his current confidence crisis and I am certain he will be a huge success at United in time. Talk of comparing him to Juan Veron is nonsense, every player is different, he has to be given time to adapt and succeed.

Van Gaal has brought in Blackett, McNair, Lingard and Wilson, keeping the tradition of bringing through the young kids. He has signed young players, like Rojo, Blind and Herrera who you have to believe will get even better in time. We have to adapt to a new manager and his ideas. Sir Alex and his teams will go down in history but that is what they are, history.

So let’s not become another Liverpool, talking of our history while just existing in the Premier League. Fans delighted with a season every four or five years where they challenge for the title, never actually managing it. We cannot sack Van Gaal after barley twelve months in charge. That would be two managers sacked in the space of twelve months.

We have invested heavily in him, and although it is not good to watch at the moment, we are still fourth in the table and came very close to another appearance at Wembley. Imagine how good we will be when it does click, when Di Maria gets his confidence back, when we have signed the players Van Gaal has decided he wants in the summer and when we have finally cleared out the remaining deadwood from the Ferguson era.

Manchester United will always attract world recognised players as we proved last season. United fans now have to forget about the “United Way” and get fully behind the “Van Gaal way”. Van Gaal may not yet know his best team or formation, but the fact remains we are getting the results and while at the moment it’s not pretty to watch and the confidence is not there, it will gel and we will get back to where we belong.

The likes of Liverpool and Tottenham have chopped and changed managers over the years with little success. Fans these days are too impatient and are quick to boo and call for people’s heads. After years of success we must remember that success didn’t happen overnight, there were times when even Sir Alex’s job was on the line.

Many United fans know nothing but success. We as United fans were spoilt. We made a mistake in appointing Moyes, Van Gaal is the right man, and in time he will leave a title winning team for the next man to take over, just like Sir Alex did. Rome wasn’t built in a day or even a season…

All words by Damien McEvoy. You can also submit an article to Stretty News.