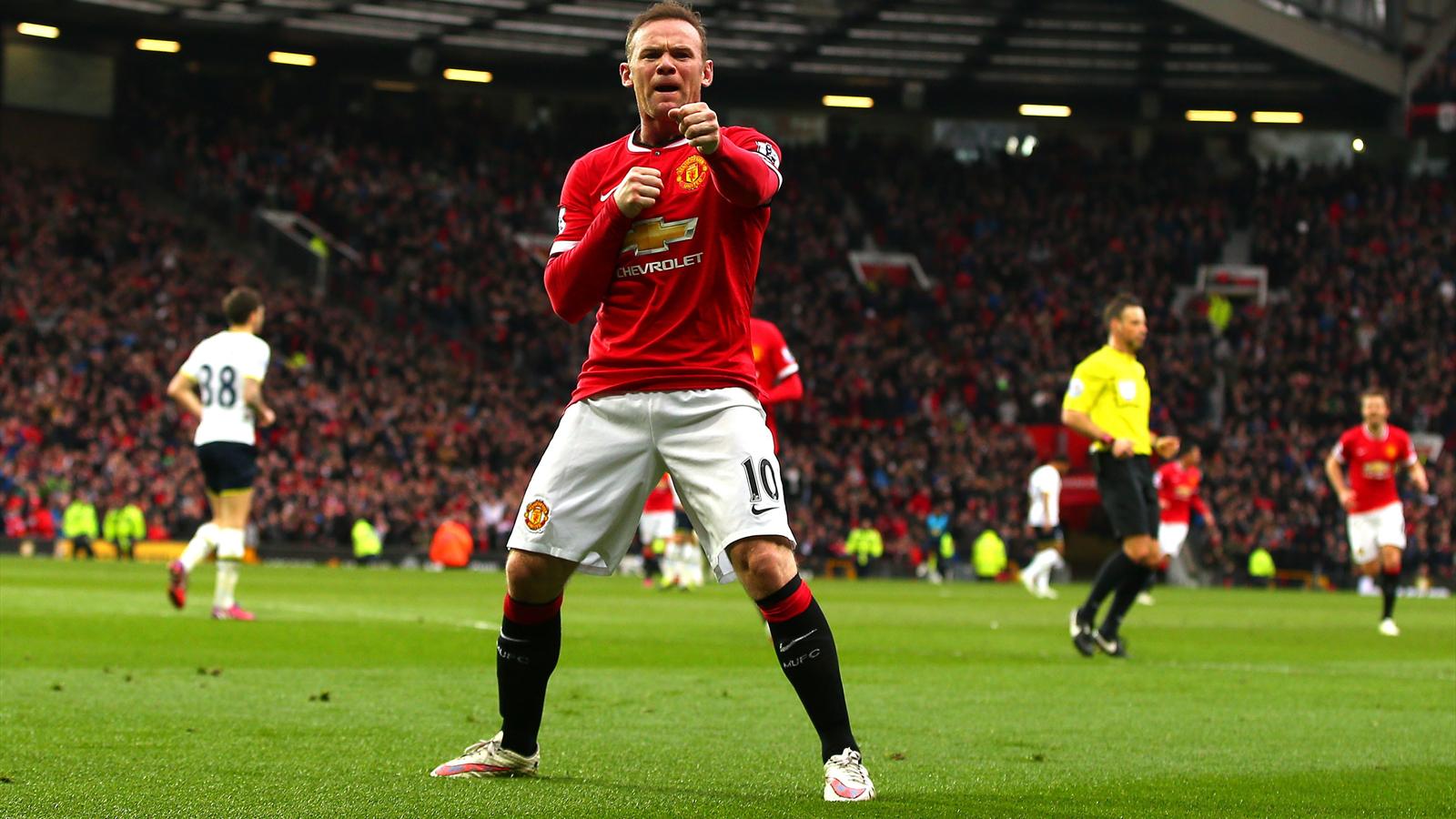 There’s nothing quite like that Monday morning feeling, where there are next to no blues about starting the new week, knowing Manchester United have put in close to as perfect a performance imaginable and got their just desserts.

That feeling, so customary to many a supporter watching Sir Alex Ferguson create an all-dominating dynasty, has been the anomaly in recent times, with us predominantly coughing and spluttering over the line this season.

That was the swashbuckling football that got all United fans salivating at the prospect of Louis van Gaal walking through the entrance door, his managerial CV virtually promising box office entertainment which eventually led to success wherever he has laid down his philosophy.

You can count on one hand the amount of satisfying halves, let alone whole matches, where we have imprinted ‘the United way’ on our opponents and swept them aside in an aesthetically pleasing manner. That match yesterday was the perfect game from our perspective- launch an early siege, attack them from the off with purpose and pressing, grab the early goal to settle the nerves and domination from first minute to last. It was a joy to behold, it was OUR United.

Did anyone else hear an unusually loud clink before kick-off? It may well have been the shackles and chains being well and truly released. The mortifying defeat to Arsenal will hopefully be the watershed moment, the realisation that slowness is not the answer in the fast lane that is Premier League football.

The last rites for the sluggish, sideways, pedestrian, laboured build-up were said in a beautiful Dutch accent on Sunday. In its place was a performance fitting of a true United side, a team full of beans, dominating from first minute to last in devastating fashion.

With us coming up to one of the more tense and important climaxes in recent times, van Gaal could not have picked a better time to rediscover the vivacious style of our previous vintage. With the away games to come and Spurs representing the first of this 10 game mini league, United started to play with a verve belying of the magnitude of this run of fixtures. Just as we so desperately needed a lift, an injection of dynamism, we so provided one that will act as a huge confidence booster ahead of the gruelling encounters to follow.

That style of play, that became the norm and thus the expectation of a United side, has to return to a similar footing now. The display against Tottenham cannot merely be an exception, that scintillating attacking demonstrated yesterday is the benchmark to how we should be approaching this run-in.

For much of the season, you would be forgiven for believing van Gaal’s much famed philosophy did not contain words which have a long-standing association with our great club: speed, invention, risk.

That last word transmitted itself to even the players who are not overly technically gifted and can be bags of nerves: Chris Smalling was striding out of the back, having Harry Kane in his back pocket in the process. He may have fluffed his lines when he got to the nose bleed territory of the final third, but the positivity in carrying the ball out gave an air of confidence that him and the team in general were evidently bereft of with the fallow possession in harmless areas.

People will rightly say that Spurs were woefully sub-par on the day, but you can only beat what is put in front of you. Kane and Eriksen were masterfully shackled and you stop them, invariably Spurs as a whole will be blunted. A win of that nature against a top 4 rival will naturally exude confidence. For the first time in a long time, the feeling among the crowd at OT was one of pure enjoyment. Suddenly, that dispiriting set of fixtures on the horizon do not look as daunting, provided we use Sunday as our performance yardstick from this day forward.

The collective performance could not be faulted, however I want to shower praise on three midfielders who shone in particular:

I have to hold my hands up here, I wanted afroman to be dropped for yesterday. If Marie-Anne (as Alan Keegan continues to pronounce) keeps performing like that, he merits his place in this side. What an inspired performance, I didn’t hold much hope as he bore down on goal but how he proved me wrong once again. He bullied their defence and drew players onto him, thus creating more space for the likes of Michael Carrick, Juan Mata and Ander Herrera to exploit. That must be his party piece, making me eat humble pie. Well played, Felli! Just don’t be all elbows at Anfield as an ex-blue, don’t be sucked into the poison.

Mata was different class. That performance puts his seven game absence into some harrowing context, a mystifying one at that. He played like he had a point to prove, he had the bit between his teeth. I have always maintained that we look so much more fluid with that little magician in the eleven. What a true gent, as well as a fabulous footballer. Once you read his words about the much deserved standing ovation he received, you will see where I am coming from.

He came in for the maligned Angel di Maria, who’d have thought we would have played like that without him? di Maria was the obvious answer to all of our attacking ills last season- pace, directness, end product. To find all those ingredients in his absence was irony personified.

Despite the media wanting you to take their cynical viewpoint at face value that all of United’s summer acquisitions have flopped, they are horrendously misinformed when they refer to Herrera in that stance. He has impressed me in virtually every game he has featured in. His vision aids the range of his passing, the best midfielders always have the next phase of play in their heads before it has taken place, Herrera has that quality. He provides the injection and speed in our attacks, his interplay with Juan Mata is poetic.

Those three were my standout performers yesterday, isn’t it nice that we are getting goals from midfield consistently these days?

Believe it or not, we are now only two points behind city. Given that everyone, desperate to revel at our every bump, has written United’s obituaries, we cannot defend and have been dog all season, it is dumbfounding that we are breathing on their necks. If only we hadn’t effed up against teams we should have made mince meat out of early doors, as crazy as it sounds we could be challenging for the big jug now.

Onto Anfield next, the ideal location for us to widen the gap between us and the chasing pack. We have to go there with only one mentality – we need to have a go.

This is no time to return to the tentative and pedestrian sterility. If we sit in and try and frustrate, we could get a blooded nose. We are where we want to be, it is up to us to safeguard that position and inflict a massive psychological blow on them.

Let’s hope Swansea can derail their momentum on the box tonight.

For now, let’s rejoice that the real United have been unleashed.

Has the penny dropped at last?

Enter our latest competition to be in with a chance of winning a Manchester United print of your choice.