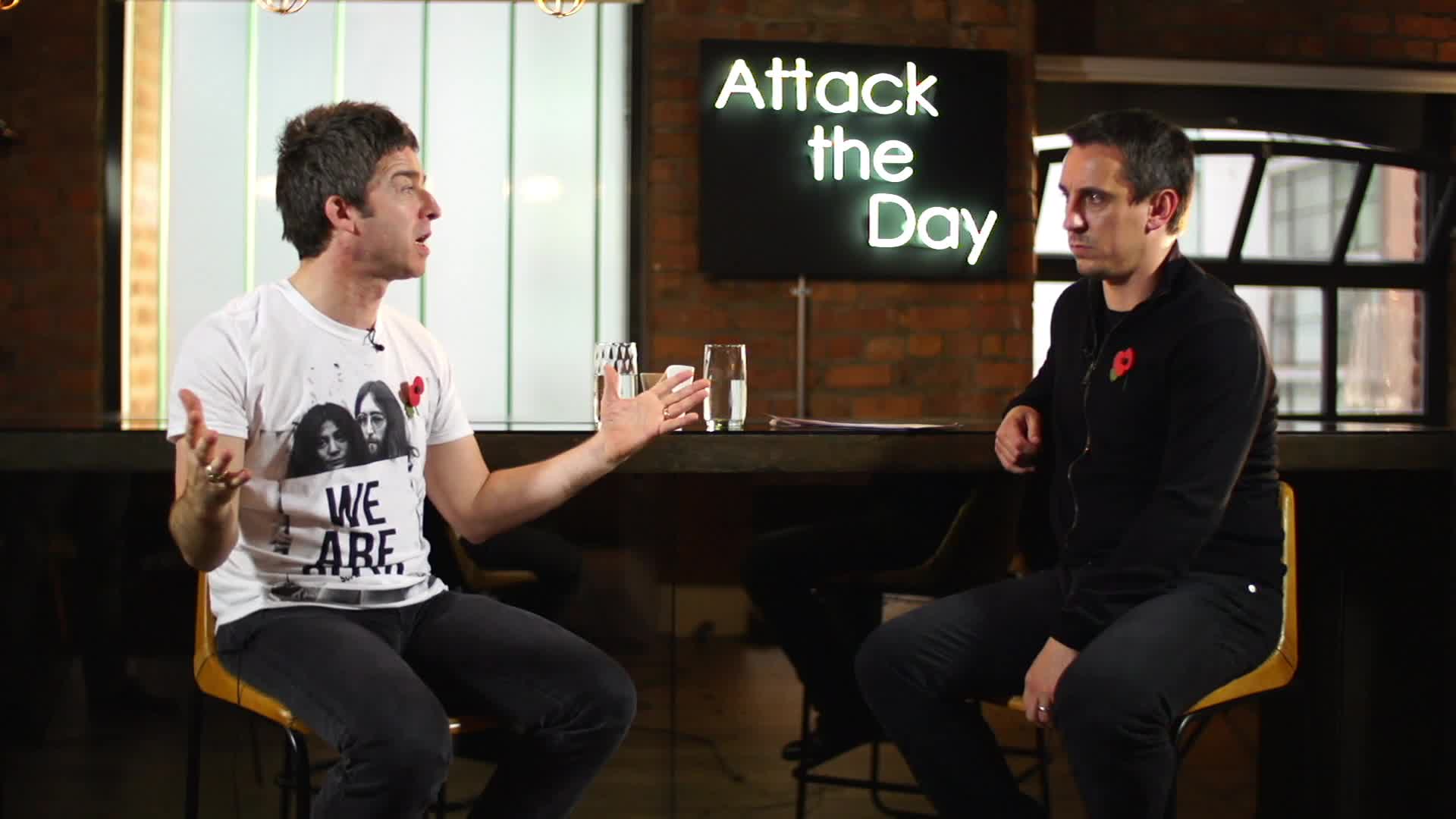 Every day on social media new quotes fly around and none fail to entertain. Noel always has something to say and more often that not it’s controversial.

In an interview with XFM Manchester, the former Oasis lead guitarist joked that he shunned his son who suggested his dad got a haircut similar to what Gary Barlow wears. Erm, no thanks. Rightly shunned and sent to the shed.

However, the interview continued and Noel spoke about former Manchester United captain Gary Neville. A footballer he hated but now respects massively as a pundit.

“I’m not gonna say anything now that I’d not say to his [Gary Neville] face. When he played for United I fucking loathed him, and I wished bad things upon him! But since I’ve met him, and since he’s been a pundit on Sky, I think he’s brilliant. I think he’s one of the best of all time.

“I wish City would have had a player like him, someone that had grown up supporting the club and come through and played for England and all that. But he’s a good lad, he’s the pantomime villain at City. And he’s a massive Oasis fan so… He’s getting cooler by the word here isn’t he?”