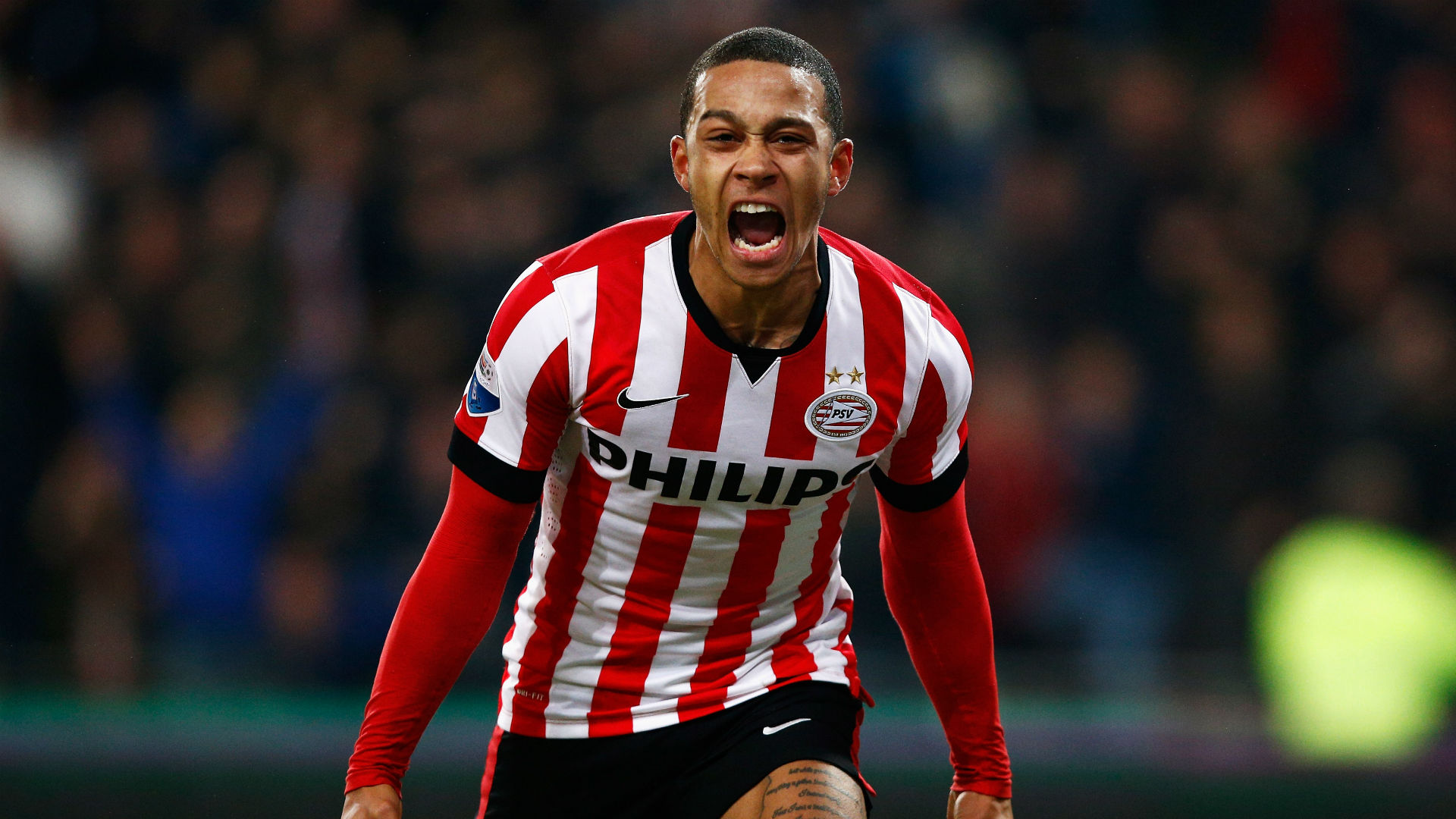 Manchester United have been in need of a world class winger for a number of years now. Since the departure of Cristiano Ronaldo, we’ve struggled for world-class options out wide with a number of players trying to take up the role.

Nani, Antonio Valencia, Ashley Young, Adnan Januzaj, Bebe and even Juan Mata have been options out wide but none have been able to step up in Ronaldo’s absence. Now that’s no dishonour, Ronaldo is one of the greatest of all-time. But what they have produced has, largely, not been good enough.

Valencia had a six month spell where he was unplayable, racking up assist after assist and beating defenders for fun on the right wing. Then he broke his leg against Rangers and doesn’t like running past players anymore. Bebe should never have been signed while Ashley Young is little more than a squad player at Old Trafford, regardless of him recent form. Juan Mata is a natural central, creative player so it’s no surprise he struggled when playing wide.

It’s arguable that Nani came closest to reaching those heights. Another Portuguese winger, his speed and unpredictability made him a nightmare. He could go on either foot, down either wing and shoot from any distance. But his inconsistency and injuries mean he seemingly has no future at the club under van Gaal after being loaned out.

The signing of Angel Di Maria we thought would be a huge coup and was what we desperately needed out wide. While he’s struggled for form, he has shown glimpses of his world class ability but they’ve all come from a central position. His best season, last year, was also from a more central role at Real Madrid. So where does that leave the current wingers?

Januzaj has shown glimpses but it seems he’s yet to fully convince Louis van Gaal about his ability. That leaves the already covered Ashley Young, Angel Di Maria and Antonio Valencia. That’s where Memphis Depay’s links come in handy.

The Dutch winger showed his potential during the World Cup under the tutelage of Louis van Gaal and has carried that form into the domestic season with PSV, leading the goalscoring charts with 19 goals and 3 assists in 28 appearances.

His pace and directness is something United lack out wide but something more he brings is an end product. His finishing is one of his strongest attributes. He’s not afraid to shoot from long-range or take men on down the wing. Playing off the left hand side cutting in, with Luke Shaw rampaging up from left-back sounds like the stuff of dreams right now for United fans. Goals, energy and most importantly youth. That duo has the potential to be a force for the next 10 years.

With a reported fee for Depay at €30 million (£22 million), it’s a bargain for a man being chased by some of the top clubs in Europe. At the moment it could prove to be just hype but people close to the player say they’ve never seen someone with his desire to be the best. Sounds familiar, right?