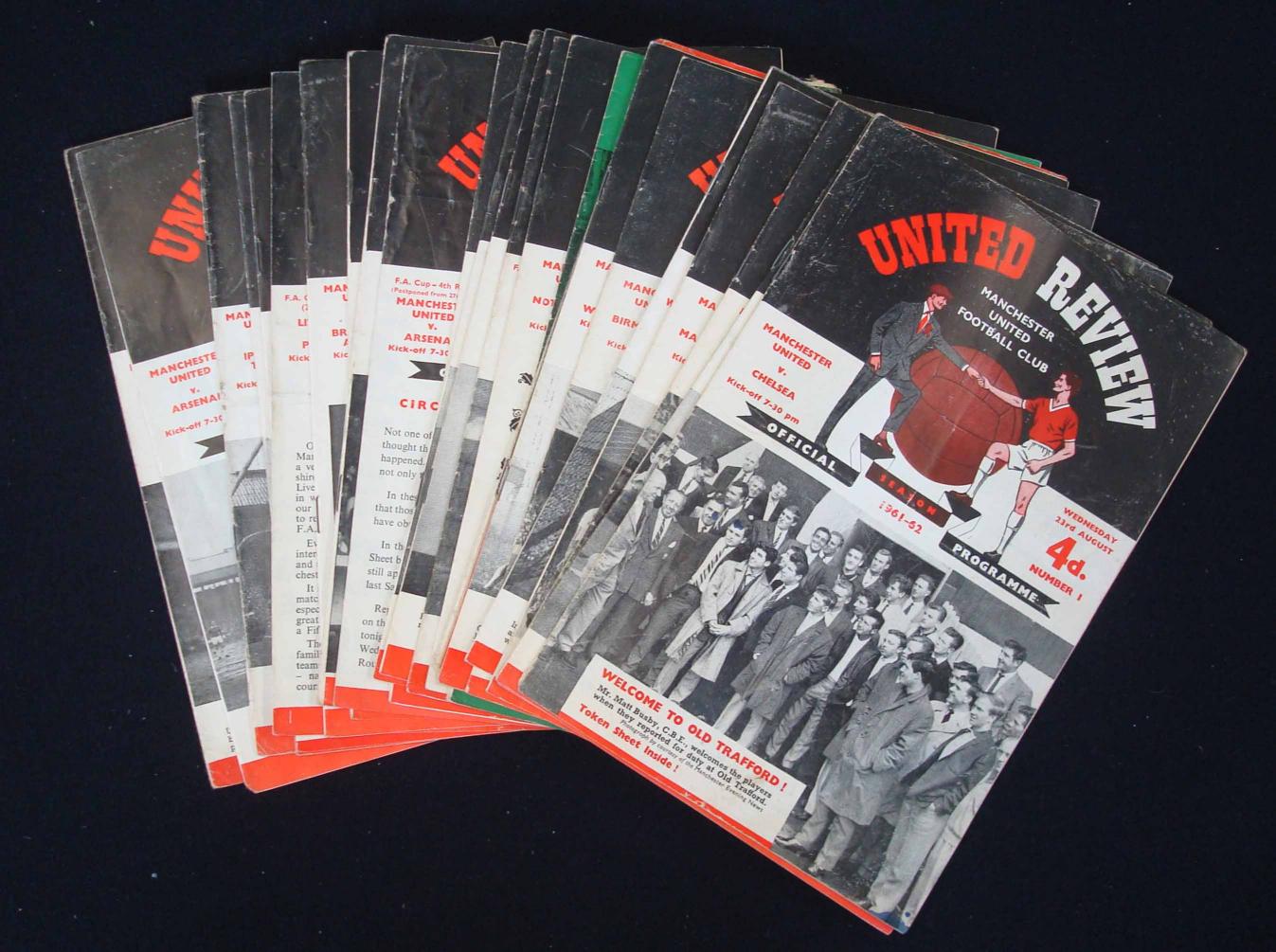 When I was barely out of the womb I discovered Manchester United and Georgie Best. It was the summer of 1967 and I was living in Mevagissey, Cornwall.

Three years later my mum took me to see Georgie open a sports shop. He drove up to the entrance in a white Lotus Europa and I *think* he had Susan George on his arm – making it the day I probably got my first wood.

The nearest league team to me was Plymouth Argyle, bottom of the Second Division and they just didn’t cut it. Then there was Exeter City in the Fourth. They may have lacked attacking flare of the standard required in lower leagues, but more importantly for me at the time, only one team had the fifth Beatle.

A few months later, a friend and I were hitchhiking around southern Cornwall – in the days when you could – and we were picked up by a couple from Manchester. This man told us stories of how he and his Dad went to Old Trafford every other week and watched some of the greats. He waxed oh-so lyrical about his experiences as a boy and now as a man watching his favourite team. All of these stories just seemed so exciting.

I told him why I had been following United and how I was also collecting football cards from all four divisions; the football team coins from the local Esso garage and I boasted how I knew all the names of all the players, the stadiums and team nicknames. But of course Manchester United was the main topic of conversation. Much like today – in all forms of media; they are the most loved and hated all at once.

Months later a large parcel arrived in the post for me. I had completely forgotten how this man had made me a promise – that he would send me some programmes and assorted memorabilia that he had collected over the years (I had no idea what the heck memorabilia was)…

So when I saw this massive parcel, my eyes were instantly wide with excitement. Inside I found hundreds of thin, very well worn programmes dating back to the 30’s. There were a few rosettes, a old scarf, a rattle and other odds and sods. I don’t recall the man in question leaving his return address and besides, I was too young to understand that a thank-you letter by return would have been the done thing.

This man’s kindness has always stayed with me – and I’m in my late, very late fifties – so I wanted to say a thank you to this unknown man who by now, of course, would have passed away.

This Sunday when United thrash Spurs I will raise a glass to you, Sir. Thank you.

All words by Dave Cleaver. You can also submit an article to Stretty News.