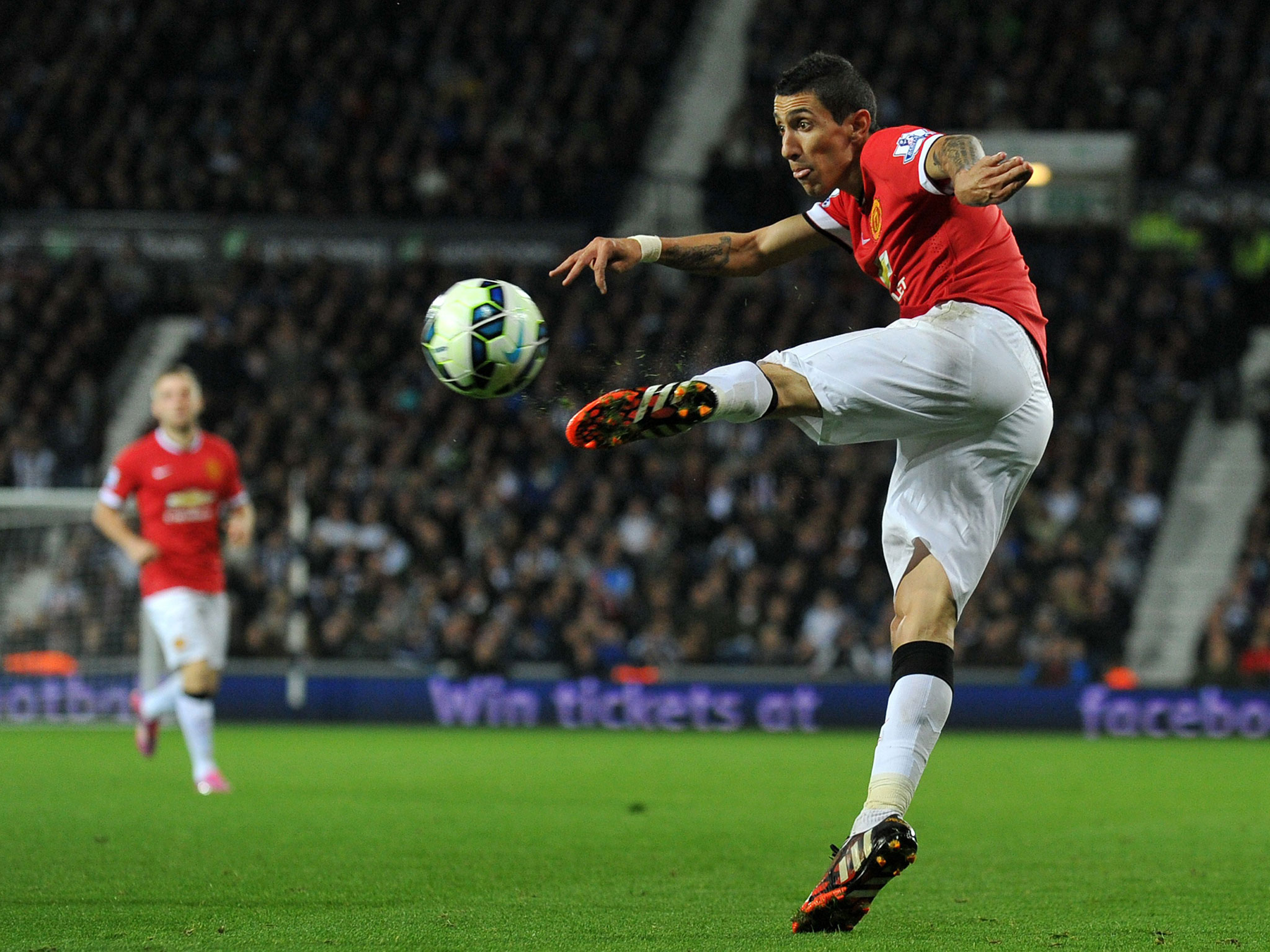 The United boss says fans may have to wait until next season before they see the best of the former Real Madrid star.

Di Maria, 27, cost the Reds £59.7 million and has not scored in the Premier League since the first week of October, although he was out injured for over a month. On Saturday against Sunderland the Argentine winger was hooked at half time after a poor performance and replaced by Adnan Januzaj.

Van Gaal believes Di Maria should be given more time to justify such a hefty price tag while pointing out he is not the only player to have struggled at Old Trafford this year.

“You can say it to every player we have bought: Shaw, Blind, Herrera, Falcao and also Di Maria.

“For me it is not a big surprise, it is more a big surprise [if] he [had] adapted as quickly as possible. In the Netherlands, Spain and Germany I had the same experience with players.

“We have to give him time, not just for him but to all the other players.

“[The time frame] is dependable on the individual as there are so many different aspects of the game, of the match but also of the culture in the country.”

Win yourself a Ryan Giggs designed t-shirt by entering our latest competition.