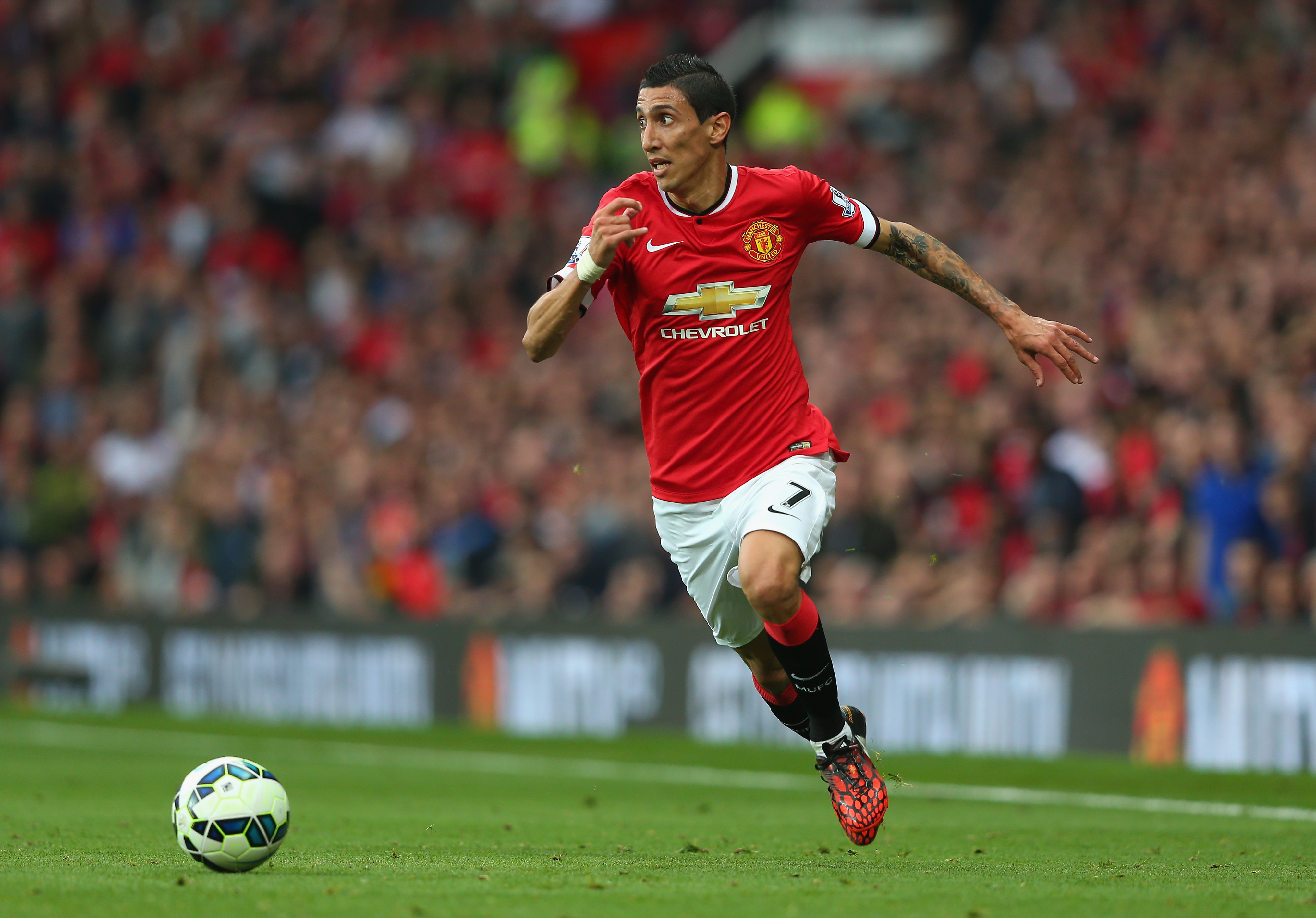 Manchester United captain Wayne Rooney has backed Angel di Maria to put his current poor form behind him and become a success at the 20 times champions of England.

Di Maria was fantastic for those first few weeks but after picking up a knock at Leicester (don’t remind us of that fuckin’ fixture) it has all gone pear shaped.

The low point of the 27-year-old’s United career came on Saturday when, after a woeful first-half display, he was substituted at half-time for Adnan Januzaj in the 2-0 win over Sunderland.

Louis van Gaal then went on to explain the decision which he got right while adding Di Maria’s lack of confidence to the equation.

“I thought I had to change Angel for Januzaj and we were then better in the second half so I cannot say it was the wrong decision. The difficulty, not only with Angel, is players have to adapt to the Premier League. I have explained already that the rhythm of the game here is so high – it is much higher than in other countries.

“He has to adapt to the culture so we have to give him time to adapt and also to lift his confidence again. That’s also important. He is a human being like me and like you and you can make mistakes. He is a top player so he shall overcome this period, I hope.”

Rooney insists Di Maria will soon establish himself as a key member of the current United squad.

“It was one of those days that every footballer has,” the United captain said when asked about Di Maria’s performance against the Black Cats.

“He’s a great player. You don’t lose your talent overnight. Hopefully he’ll get back to his best and start giving some great performances.

“I think he will figure it out, we all have to do that sometimes. You have to come to it in your own way and I am sure he will be a big player for us between now and the end of the season.”