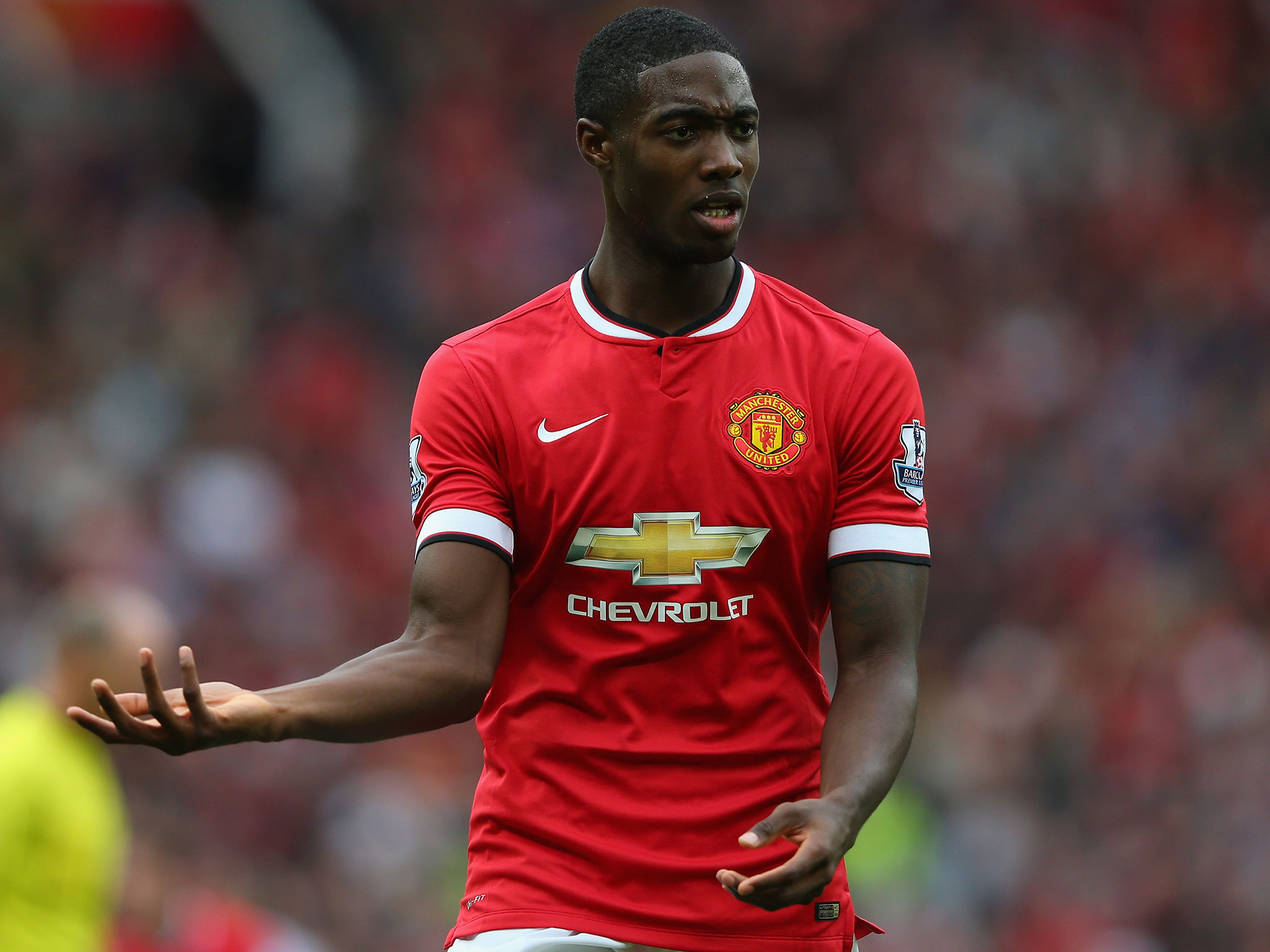 Blackett, who renewed his contract until 2017 said:

Louis van Gaal said the 20-year-old academy graduate can one day become a ‘great defender’. The Dutchman went on to say:

“I am delighted that Tyler has signed a new contract. He is another young player that has risen through the Academy system to break into the first-team squad this season. Tyler has great potential and I believe he is at the right club to continue his development.”

The club also announced that Reece James will stay at United after he also renewed his contract. The full-back scored twice in pre-season as he impressed in a wing-back role. James made his first team debut for United in a 4-0 defeat to MK Dons. However, he found it hard to start in the League and therefore joined Rotherham United in November on a loan deal. He’s now returned to his parent club and has been credited with a new deal.