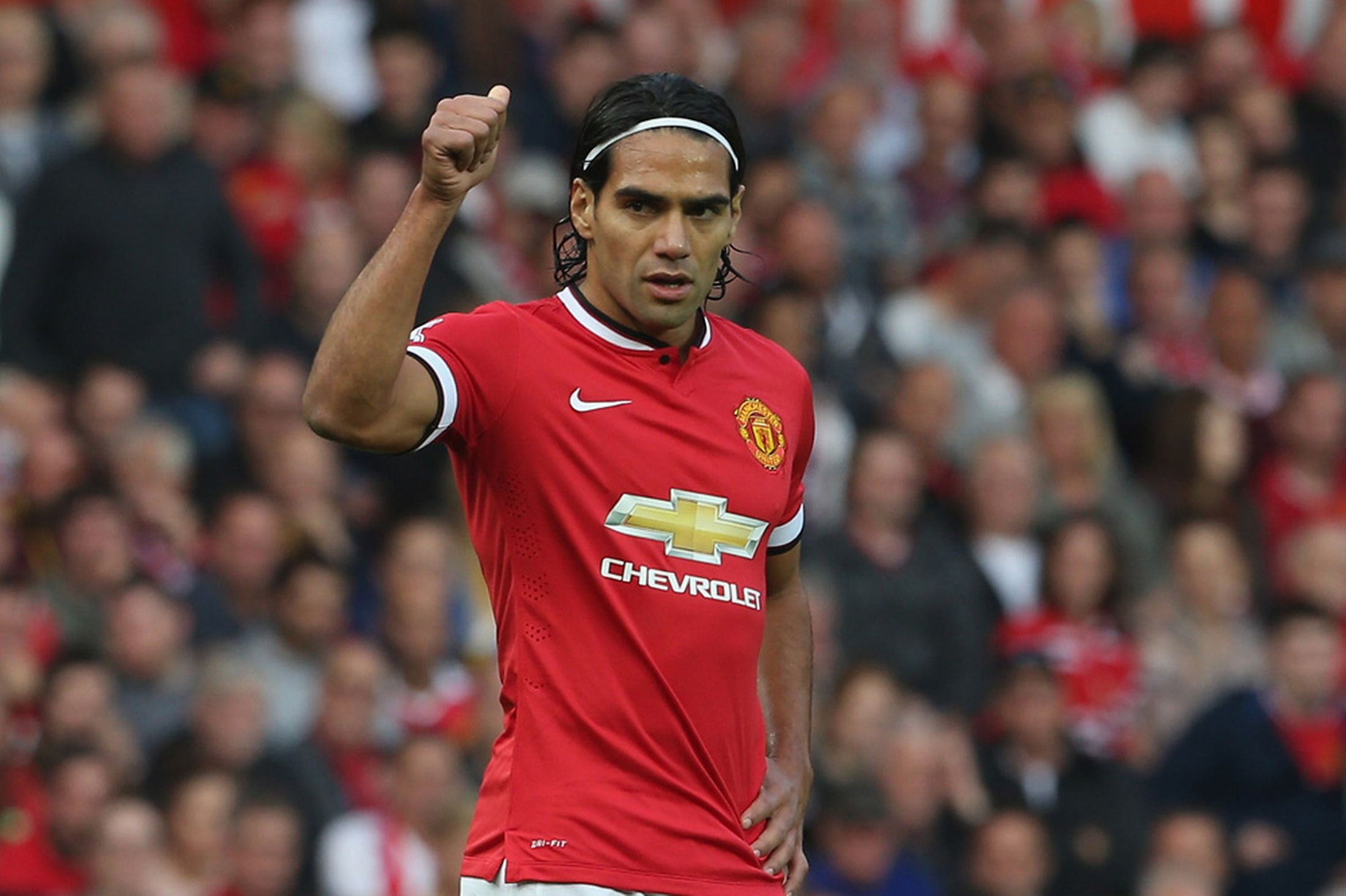 Turning our attention to Radamel Falcao this week, it is fair to say the Colombian’s loan spell at Manchester United has not gone to plan.

Fans were excited with the announcement and few of us considered the injury treatment he rushed to feature in the 2014 World Cup.

Falcao has had three severe knee injuries throughout his career with the most recent keeping him out of football for eight months. Knocks like that catch up with footballers and rushing any sort of treatment is never a good idea.

Prior to the scan, Noronha said: “If there’s no inflammation then we’ll be able to let Falcao loose on the pitch at the end of the 12th week. He’ll be able to start running again without any rapid accelerations or changes of direction. From the fourth month he’ll be completely free on the pitch in order to be ready for June 14.”

Falcao was 28-years-old at the time. A year on and it looks like we’re seeing the consequence of him being rushed back prematurely from a serious injury.

Nobody can question Falcao’s effort to impress. The striker has lost a yard or two of pace but anyone that watched him closely in Spain or Portugal will tell you it was not a major part of his game.

Yes, he had bursts of pace that proved to be disastrous for the opposition but it was the exceptional level of movement he possessed which relied on quick bursts of acceleration. There’s a different between that and all out sprinting pace.

While runs are still being made but not necessarily picked up on, we have to come to some sort of conclusion. Is time running out for Falcao? It may have already gone.

At times this season his touch has been woeful. The service may not be up to the standards expected for our front men but when it is and Falcao losses possession sloppily, something has got to give.

In contrast, on Saturday versus Sunderland, Falcao’s touch inside the box that resulted in a United penalty was something you would have seen from the old, electric and damning Falcao that destroyed Chelsea in the 2012 UEFA Super Cup final.

It is a shame when you bring a player of his caliber to Manchester United and they drastically fail to deliver. The issue is we know what he is capable of but how long must we wait? Has the cruciate ligament injury he picked up at Monaco done enough damage for football clubs to write him off? I don’t think so.

It does seem inevitable that Falcao will end up in Spain next season and bag 25+ goals. Newspapers will have front pages with egg on displayed on van Gaal’s face and ‘neutrals’ will all have shit-in-mouth grins.

A slight possibility that things will pick up next season is not enough to risk forking out £40 million on a striker that has found the Premier League a real struggle. Again, it’s a real shame, but there’s no real argument when Falcao has been given opportunities.

Use the voting system or comment section below to voice your opinion. Should Falcao stay or should he go?